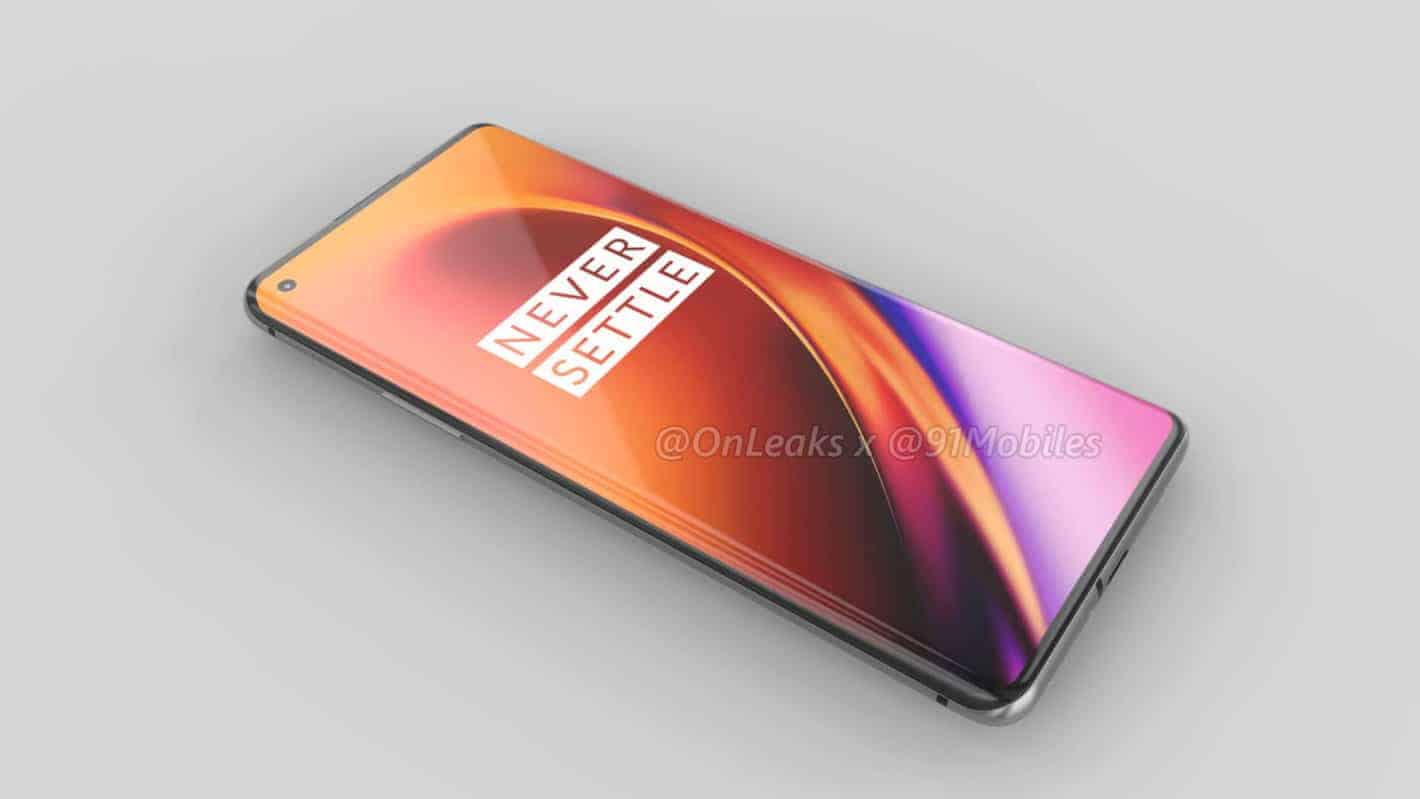 The OnePlus 8 Pro may feature a 120Hz display, a recent tip suggests. This information comes from Max J., a well-known tipster. Now, it is a rather cryptic tip, at least at first, as he clears things up in the comments.

Max J. tweeted out a “120 Hz” picture, along with a “Be a pro” caption. In the comments, he did say that he’s not talking about the Galaxy S11, and in a separate tweet, he simply wrote “1+”. This is a clear confirmation that he’s referring to the OnePlus 8 Pro.

OnePlus is expected to introduce two handsets in Q2 2020, the OnePlus 8 and 8 Pro. Based on this tweet, only the OnePlus 8 Pro will include a 120Hz display. The OnePlus 8 will probably stick with a 90Hz display which the company used in three phones thus far.

The OnePlus 7 Pro, 7T, and 7T Pro feature 90Hz displays. OnePlus was not the first smartphone manufacturer to include a high refresh rate display in its phones, but it sure has popularized them.

The iPhone 12 series is actually rumored to include the ‘ProMotion OLED’ display, which is already a part of the iPad Pro, and comes with a 120Hz refresh rate. That may turn out to be false, though, as Apple may be looking to jump to 90Hz first. In any case, the iPhone 12 series is not expected to arrive until September next year, so… there’s plenty of time for rumors and leaks.

OnePlus did commit to releasing smartphones with high refresh rate displays quite recently. The company basically said that we will not see a phone with a 60Hz display anymore. That suggested that they’ll switch to 90Hz at least for the foreseeable future.

Some people expected both the OnePlus 8 and 8 Pro to include 90Hz displays, but it seems like OnePlus has other plans. A 120Hz display refresh rate may give consumers extra incentive to get the OnePlus 8 Pro over the regular model.

If that ends up happening, OnePlus will not be the first OEMs to include a 120Hz display into a phone. ASUS already did that with the ROG Phone II. That is a gaming smartphone, and is nowhere near as popular as OnePlus’ devices. It’s not exactly mainstream.

The OnePlus 8 and 8 Pro are expected to arrive in April or May. OnePlus is expected to stick with its release cycle, which is why we can predict this.

Both devices will be fueled by Qualcomm’s upcoming flagship SoC, quite probably the Snapdragon 865. Both will include plenty of RAM, and ship with Android 10 out of the box.

You can also expect to get curved displays on both phones, as OnLeaks’ leaked renders suggested. The company is planning to ditch tiny notches and motorized selfie cameras, it seems, and opt for a display camera hole. That may not be the best solution, but there you have it.