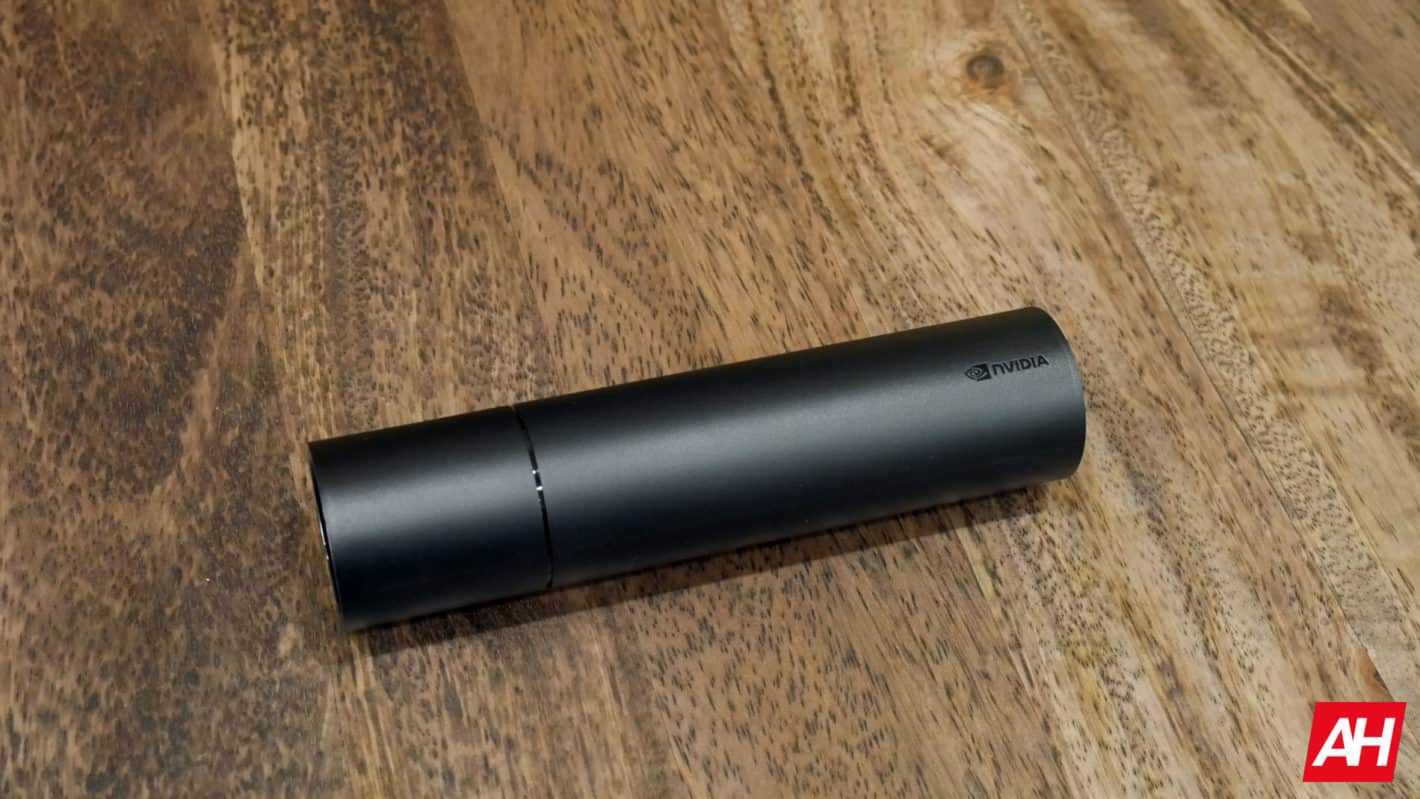 If you own an NVIDIA SHIELD TV device and have been experiencing a Match Content Color Space issues, a new fix appears to be available.

At present, the hotfix only applies to owners of the new SHIELD TV (2019) models.

NVIDIA does warn that the latest image with fix might impact on HDHomeRun functionality for some.

The general idea with the feature is that when it's enabled the system can automatically match the display mode to the content.

However, ever since the launch of the feature, some users have had issues with it. For others, it hasn't worked at all.

This latter group is where the latest update comes in. NVIDIA specifically notes the hotfix is for those who are encountering "Match Content Color Space feature not working."

Since the initial release of the feature, NVIDIA has routinely rolled out other fixes related to Match Content Color Space. One of the more recent ones accompanied SHIELD TV Experience Upgrade 8.0.1.

Needless to say, those fixes did not fix the problem for everyone.

A few users on the forum where the update announcement was posted have confirmed receipt of the update, and that it appears to have fixed the problem for them.

The SHIELD TV fix is ready, but you need to request it

While the fix is ready, NVIDIA explains this is not a "fully certified" fix. It is there for those who are experiencing the issue and want to remedy it as soon as possible.

NVIDIA also states the next official release will arrive as a fully certified update.

Due to this, those who want the fix do appear to have to apply for it. NVIDIA has a Google Doc you can fill out if you want the update sent to your device. To access the Google Doc, click here and note it requires the serial number of the device the update should be applied to.

As a precaution, NVIDIA is warning SHIELD TV device owners to avoid this update if they use a HDHomeRun. This is of particular importance as there's no easy way to roll back.

The reason for this is there seems to be an issue with DRM channel functionality following the update. The warning specially states "HD Homerun DRM channels will not work with the HotFix image so if that feature is important to you, please avoid the HotFix image."

NVIDIA says this is the only major issue they've encountered so far with the update.