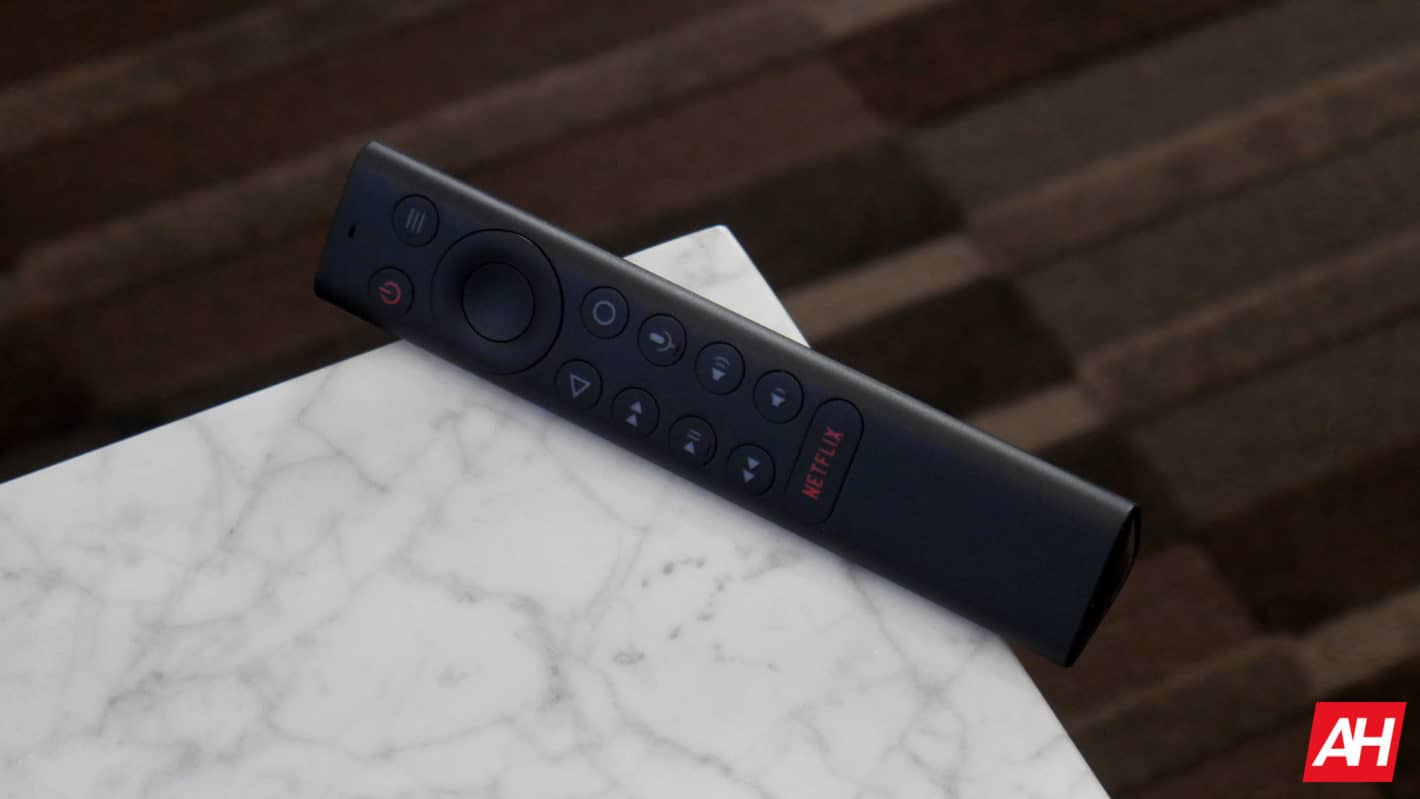 If you were hoping to get your hands on the new NVIDIA SHIELD TV Remote, it looks like there’s a delay.

The new SHIELD TV Remote was expected to become available before the end of this year.

NVIDIA is now advising the new remote won’t be available to buy separately until “early 2020.”

A new remote, a longer wait

NVIDIA recently released two new versions of the popular Android TV device, the SHIELD TV. There was the newer SHIELD TV Pro which is more of a natural upgrade to the existing SHIELD TV lineup, and then there was the all-new SHIELD TV.

Unlike the Pro, and previous models, the all-new SHIELD TV brings with it a whole new tube design. A design which is expected to cater to those looking for a more discrete product.

Along with both new SHIELD TV models came a new and improved remote. NVIDIA previously confirmed the remote is compatible with existing SHIELD models. While also confirming it would be sold separately for $29.99.

Originally, it was due to go on sale before the end of this year. However, now the company has sent out emails to interested parties confirming the remote won’t be available until 2020. In addition, the website has also now been updated stating “end of January 2020.”

Besides the confirmation of the SHIELD TV Remote delay, NVIDIA has not provided any reason as to why it can’t be sold any sooner.

What’s so good about the new SHIELD TV Remote?

The new SHIELD TV Remote is good for many reasons. One of which is simply that the old one was so bad to begin with that any improvement is a good thing.

Firstly, the new remote sports a whole new triangular design. Secondly, the remote now includes more buttons, including dedicated volume and playback controls. It also has a button that you can program to any feature you want.

Another benefit of the new remote is the lost remote finder. The updated SHIELD TV app includes the option to ‘locate your remote.’ When activated, this sends a signal to the remote forcing the remote to make a sound so that you can find it again.

All in all, the new remote is one of the more obvious upgrades with the new SHIELD TV devices and at just $29 it makes sense for those not upgrading their device to at least upgrade the remote.

That is, when NVIDIA gets around to actually releasing the new remote.