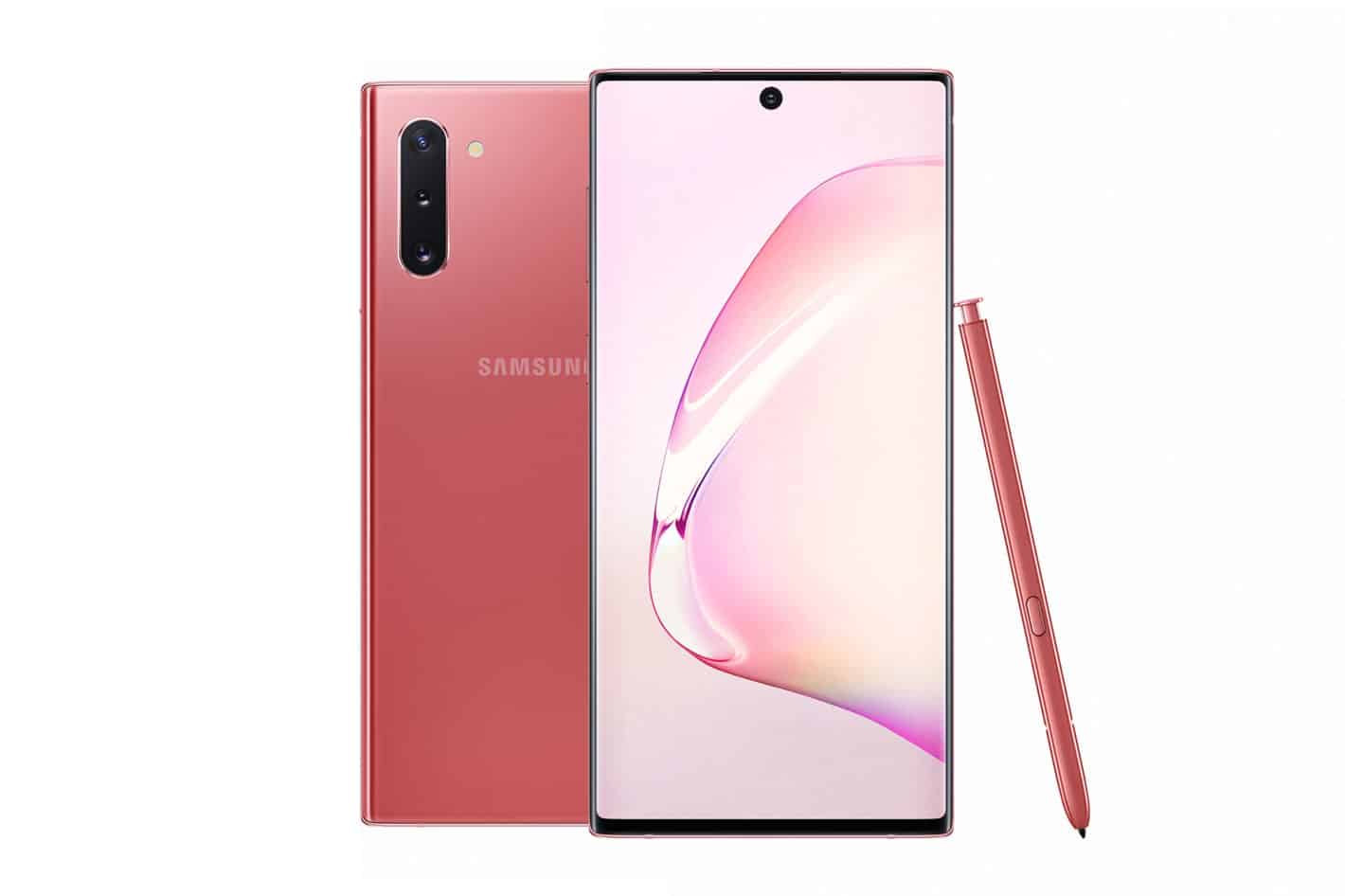 Samsung has two new Galaxy Note 10 colors coming to the US. Officially they launch tomorrow, and will be a part of Samsung's offering for Black Friday deals within the country.

The new colors being launched for the device will be Aura Pink and Aura Red. And US consumers will be able to pick them up from November 21 through Samsung's official web store.

As for the Black Friday deals, users will get a bigger discount on the device if they have an eligible trade-in. They'll also get a free accessory along with the purchase.

The new Galaxy Note 10 colors are available in limited quantities

Perhaps as to be expected, the Aura Pink and Aura Red versions of the Note 10 will be limited. Samsung has confirmed that they will be available in limited quantities once they launch tomorrow.

Meaning if you want one, or someone you know wants one, you should consider picking it up as soon as you can. Samsung doesn't say how limited they are, or how long they'll be available. 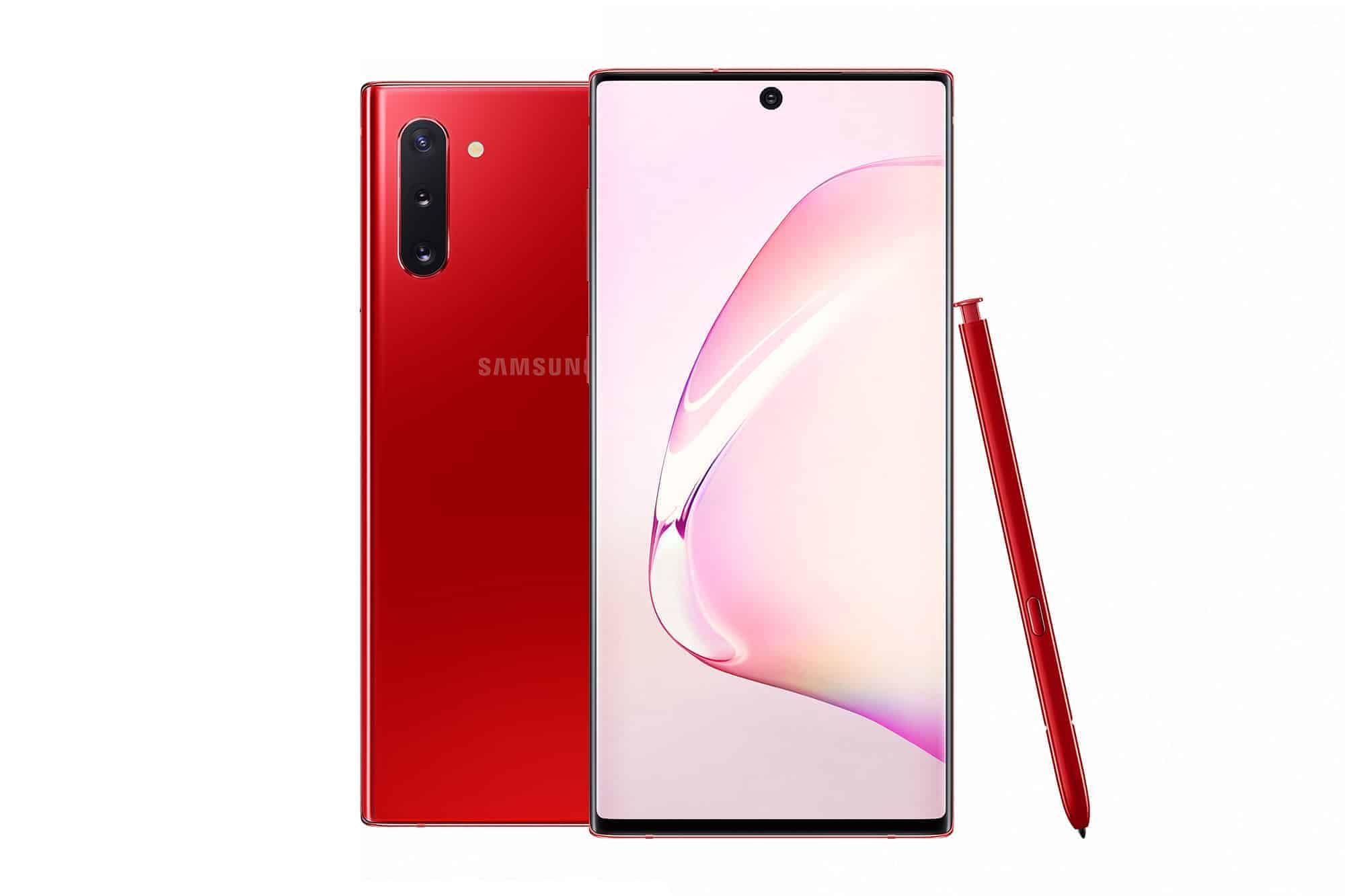 That might be more of a reason to grab the phones rather quickly though. Any hesitation and waiting could lead to missing out on the opportunity to grab them at all.

When it comes to cost, the Black Friday deals with eligible trade-in will bring these down to a starting cost of $309.99. Prices will vary depending on how much storage you pick. If you don't have a trade in, then prices starts from $949.99.

The free gift is a set of Galaxy Buds

Still lacking a pair of truly wireless earbuds? Then Samsung has your solution. As part of the deal for Black Friday purchase of a Galaxy Note 10 will come with a free pair of the company's Galaxy Buds.

These are the most recent version of the wireless earbuds that Samsung offers. And they likely pair perfectly with the Galaxy Note 10. You can pick these up whether or not you go with the Aura Pink or Aura Red models of the phone, too.

Samsung says the exact timing of the sale on its website will start on November 21 at 12:01 AM Eastern Standard Time. Which should be 9PM for anyone on the west coast given the time difference.

Worth noting is that these two colors are not available in the Galaxy Note 10 Plus variant. So if you like either of these better than the other options, you will have to stick with the Standard Galaxy Note 10.