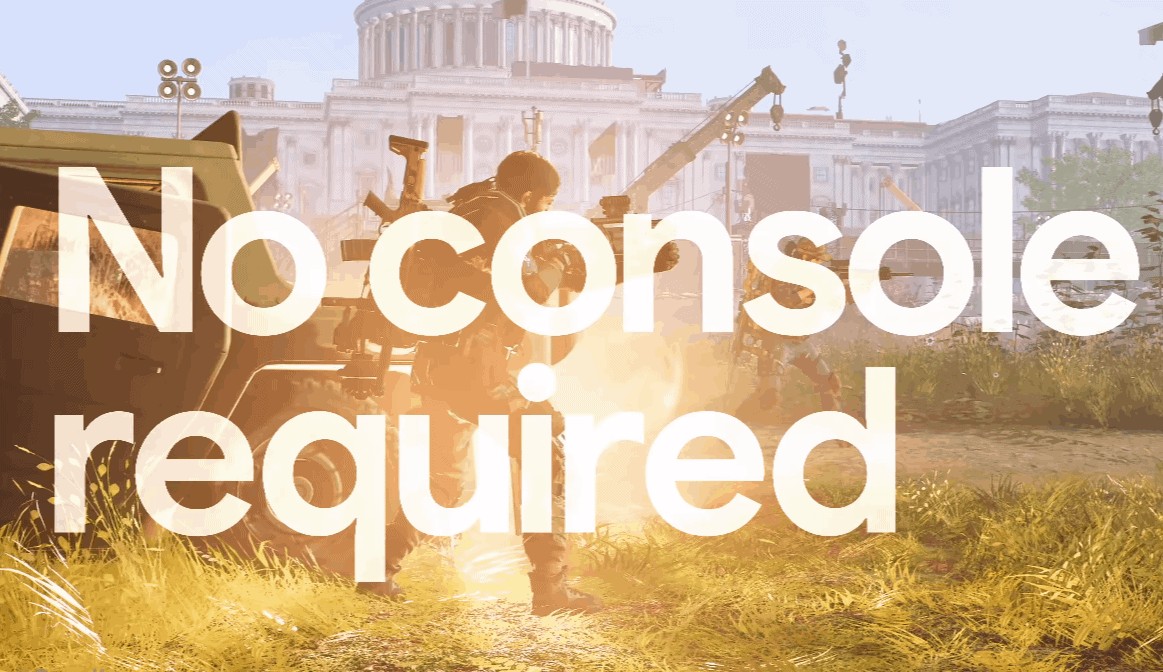 Nest Wifi has a feature you can toggle called "gaming preferred," and it'll prioritize Stadia traffic over others in the home.

This means you can turn this feature on and it'll optimize the networks speeds for your Stadia gaming sessions.

This will be important for any Stadia users which have more than a few connected devices. Especially those which are constantly connected. Even more so when some of those connections are other high-bandwidth services.

Nest Wifi Stadia prioritization can be turned on in "settings"

The toggle for this option is located in the settings menu of the Google Home app. Once open, you should see the option to enable Gaming Preferred.

As noted this prioritizes Stadia so that it gets the best speeds. The goal, so that gaming on Stadia is as smooth as possible.

While you don't need Nest Wifi for the cloud gaming service to work, you may want it. Google is making it ridiculously easy to make sure that Stadia gets the majority of traffic over other internet-based services.

That ease of use could be reason enough to think about Nest Wifi over other mesh systems, or just standard router setups.

Sure, it's possible to prioritize devices on other router hardware. But, whether or not it's as easy to do so as it as on Nest Wifi is the question. Considering Nest Wifi's simple toggle that acts like a light switch, probably not. Given the fact that Nest and Stadia are both Google products.

The gaming preferred option for Nest Wifi (and likely Google Wifi as well) only prioritizes traffic for Stadia. This means you won't be able to ensure that your games being played through Steam or other services get the same treatment.

The options is however enabled automatically when you go to set up one of the Nest Wifi systems. Since it's on by default, if you're wanting to turn it off so that other services can be prioritized, it's just as easy to disable it as it is to enable it.

You can then just as easily re-enable it anytime you want to give the priority back to Stadia so you can stream games with the best possible quality and have little to no interruptions.

All of this should be followed by the fact that any Wifi setup will do. Just to reiterate that Stadia isn't limited to just Google's own Wifi systems.