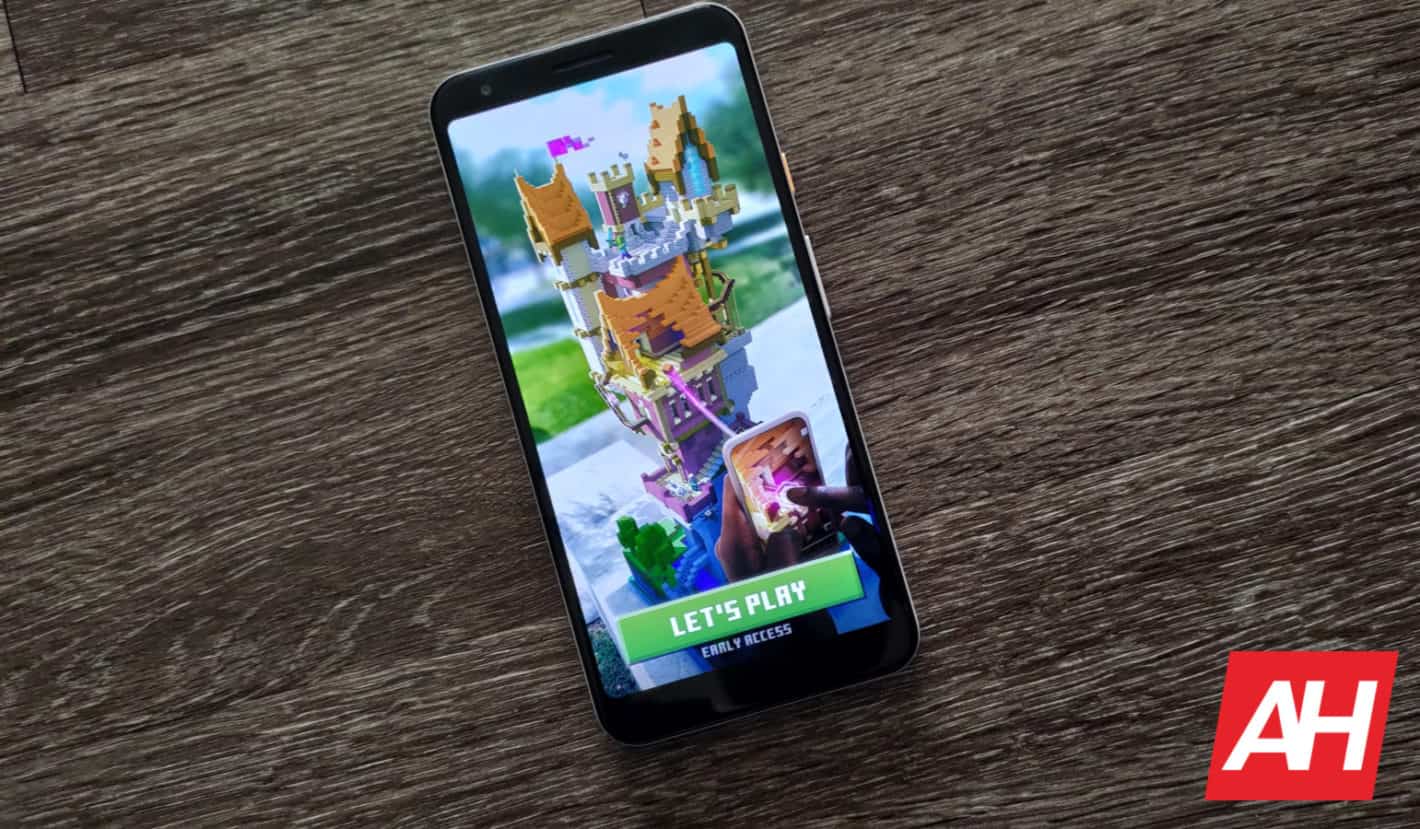 The time has come for players in the US to pick up Minecraft Earth. Microsoft has finally launched the game's early access version within the country.

If you're eager to check it out, you can find it in the Play Store this very moment and get things started.

Microsoft announced the early access launch on the official twitter for the game earlier this morning. Which means, you've had a full day to play with it and see what you think. Does it stack up to the original Minecraft? That all depends on how you like to play.

More than likely though, it simply gives users a different way to play their favorite building game, rather than a better one.

Some Minecraft Earth US players aren't seeing the download

It's true that the official launch of early access for Minecraft Earth went live today for players. Some players aren't seeing the download though.

It's not entirely clear how widespread this may be, but the probability that there is anything that is actually wrong is extremely low.

What players are probably experiencing is that it's just taking some time for the download to populate everywhere. This wouldn't be the first time that this has happened either, if that's the case.

There's a nice little tutorial to help you out

Like many mobile games, Minecraft Earth has a nice little tutorial to help you through the beginning. Even for seasoned Minecraft players, this is more useful than you may realize.

Minecraft Earth is Minecraft in a whole new way and controls can feel a little wonky right off the bat. Not for everything, mind you, but for certain stuff. At least until you get used to it.

For instance, harvesting stuff like dirt and other materials is done simply by pressing and holding down on the screen. Wherever material your finger is sitting on top of is what you'll gather. You can just drag your finger around the screen too if you want to keep gathering.

Minecraft Earth is a free game, so downloading and playing will cost absolutely nothing. Keep in mind though, that there are in-game purchases that can be made. The good news is that they don't appear to be very excessive. If you're looking to grab Minecraft Earth for yourself, you can do so from the button below.

Hey 🇺🇸United States, we found your Minecraft Earth invite, it was behind the couch this whole time! Welcome to early access!