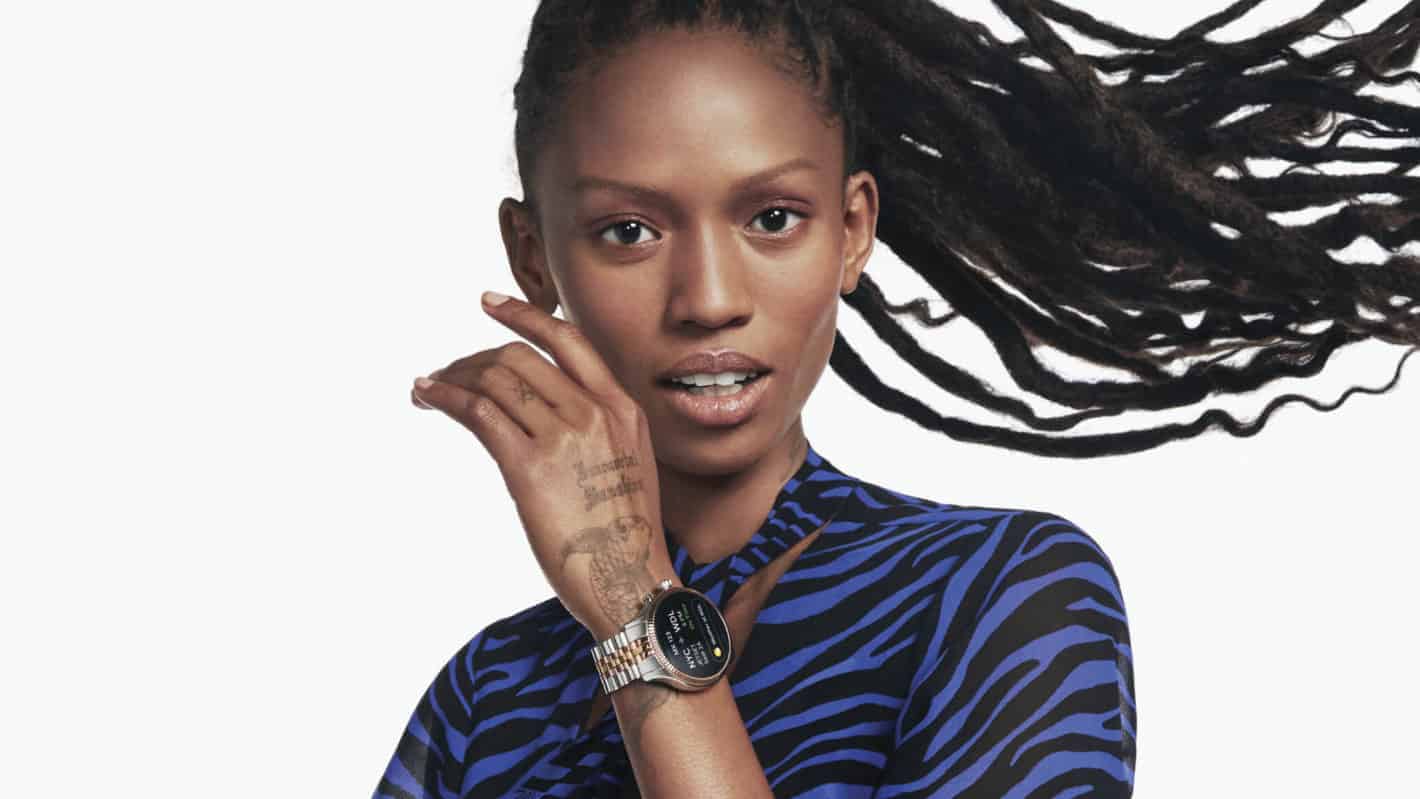 Every year, Google's Wear OS partners are expected to produce new smartwatches featuring Google's wearables platform, Wear OS, with the best new internals such as the latest Qualcomm Snapdragon SoC and so on. This time, Michael Kors is back with two new smartwatches, the Lexington 2 and the MKGO. The company has launched a new marketing campaign for its latest wearables that it officially launched earlier this year.

The Michael Kors Access Lexington 2 smartwatch is one of the brand's best-selling platforms, offering users elegant style alongside top-notch functionality. The Lexington 2 now has a speaker alongside a proprietary watch app so that buyers can make and take calls directly from their smartwatch (for both Android and iPhone users). Google Pay and Google Assistant come along for the ride, offering mobile payments and the most intelligent voice assistant in the mobile space.

A new extended battery mode with four battery life settings allows users to control just how much battery they can get out of their smartwatches. The Lexington 2 now offers 8GB of storage, and more memory means more music at your fingertips (or wrist).

The Michael Kors Access MKGO is the brand's most fitness-oriented, active smartwatch, featuring Google's very own Google Fit fitness application that lets you keep track of Heart Points and Move Minutes. The MKGO is the lightest of the two smartwatches, designed to be thin, light, and fit for just about any exercise goal or challenge you have in mind.

Both the Michael Kors Lexington 2 and MKGO are powered by Qualcomm's Snapdragon Wear 3100 processor.

These two new smartwatches have all the usual bells and whistles buyers have come to expect of smartwatches, with choices for those who prefer fitness and activity or elegance and style. Either way, there is a little something for everyone.

To celebrate its newest Wear OS-powered smartwatches, Michael Kors has launched a 360 marketing campaign featuring American model and filmmaker Adesuwa Thongpond Pariyasapat Aighewi. From reading about her, Aighewi was born to environmental scientists (both her mom and dad) who are also Ivy League-educated. She was born in Minnesota, but grew up in Nigeria. Her younger brother Esewi died when she was 13, and after that tragedy, her family moved from Nigeria to the US.

Aighewi attended the University of Maryland Eastern Shore when she was 15, studying chemistry. As a teenage prodigy, her hard work earned her a NASA internship. Aighewi had been interested in pursuing a career in medicine alongside her brother Esewi.

His death changed her perspective, and career: once driven to achieve in the field of medicine, she then changed careers to pursue fashion, modeling, and film. Her fashion career has seen her modeling for fashion houses Chanel, Fendi, and Dior Haute Couture. Just last year, her first directing debut film, Spring in Harlem, was released to the public.

Aighewi appears in the Michael Kors Lexington 2/MKGO campaign as a celebrity endorsing Michael Kors newest smartwatches in the hopes of encouraging younger generations to embrace them.

In the company's latest social media video, Aighewi is falling throughout various scenes in which her new Michael Kors smartwatch proves reliable. The tagline for the new 360 marketing campaign is "Watch life fall into place," a suggestion that smartwatches remove the complexity from life and bring ease and simplicity to all around you.

For those who love Swarovski crystals, Michael Kors is partnering with Swarovski to create a crystal-strapped version of the Michael Kors Access MKGO line. It became available for purchase on November 1st and is now available as well.

To see Aighewi in the new marketing promo and to briefly see the new Michael Kors smartwatches, you can watch the YouTube video below.