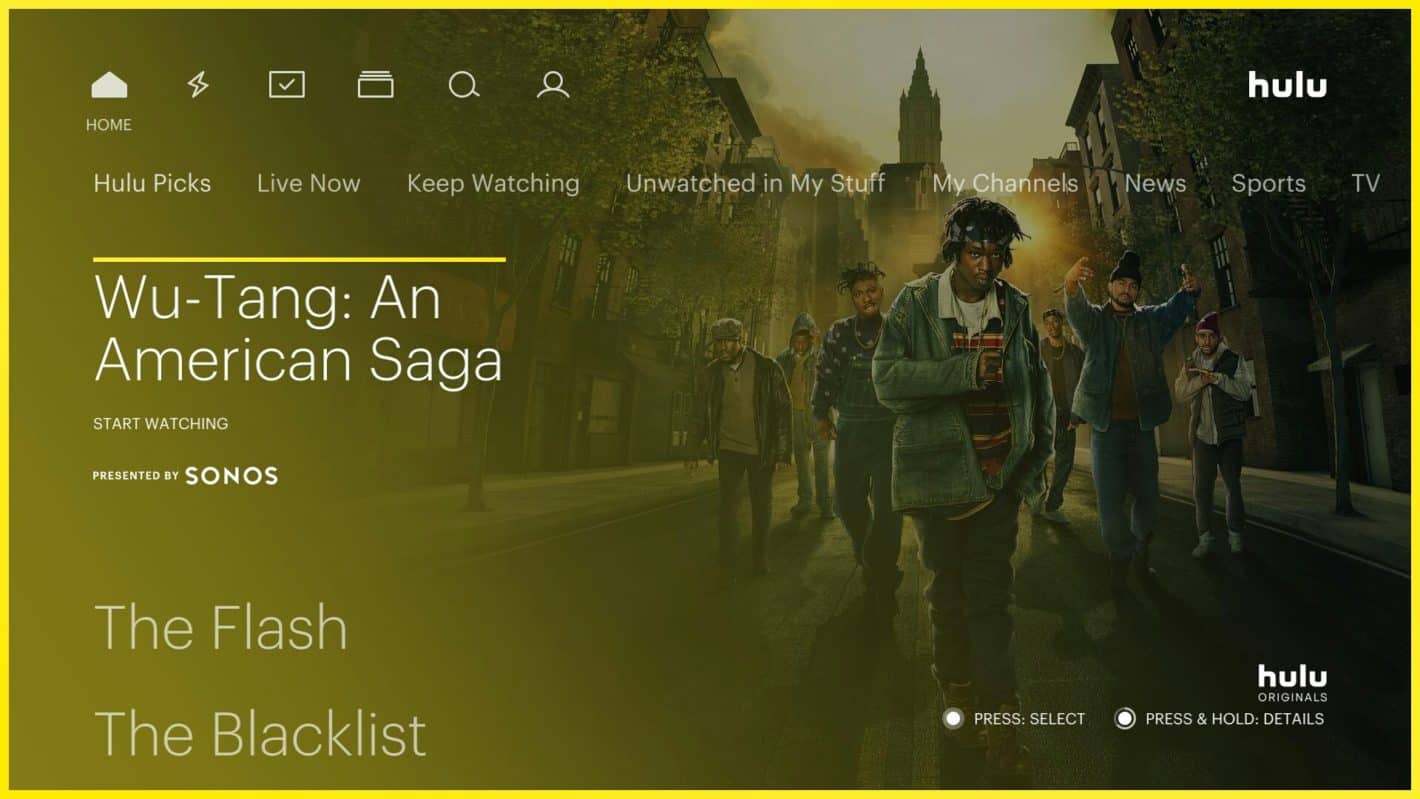 Based on the number of subscribers, analysts are now predicting that Hulu has overtaken Sling TV.

At the very least, the two are neck and neck with both understood to be hovering around 2.7 million subscribers each.

The fourth quarter is now likely to prove pivotal in deciding which service ends 2019 with the most subscribers.

Hulu gains continue to outpace everyone

Compared to Sling TV, Hulu + Live TV is a much newer considering the service launched in early 2017.

However, in the short space of time between then and now it has risen up the subscriber ranks.

Hulu does not provide firm details on live TV subscribers, but industry predictions have continuously pointed to Hulu + Live TV as closing in on Sling TV.

In the report, MoffettNathanson suggests Hulu picked up almost 400K subscribers in the third quarter, bringing its total to just over 2.7 million.

In contrast to Hulu, Dish Network routinely releases firm numbers and had already confirmed Sling TV had 2.69 million subscribers at the end of the third quarter.

If the MoffettNathanson figures are correct, it would appear that Hulu has now overtaken Sling TV, albeit only just.

Closing out 2019 as the service with the most live TV subscribers is now likely to come down to the fourth quarter.

With both services understood to be hovering around 2.7 million subs, the service that picks up the most in the closing months of the year will end the year as the service with the most subscribers.

While the momentum is with Hulu, Sling TV had a very good third quarter.

In the third quarter alone, Sling TV picked up more than 200,000 subscribers.

Adding to the drama will be PlayStation Vue

Sony recently confirmed the PlayStation Vue service will close in January. As a result, the fourth quarter is likely to be exactly when current PlayStation Vue subscribers are shopping for an alternative.

With both services offering access at lower than average prices, and AT&T TV NOW continuing to lose subscribers, either Hulu or Sling is likely to be the destination for those PlayStation Vue switchers.

That's if they don't head to YouTube TV instead. As YouTube TV was also predicted as having done well during the same quarter.