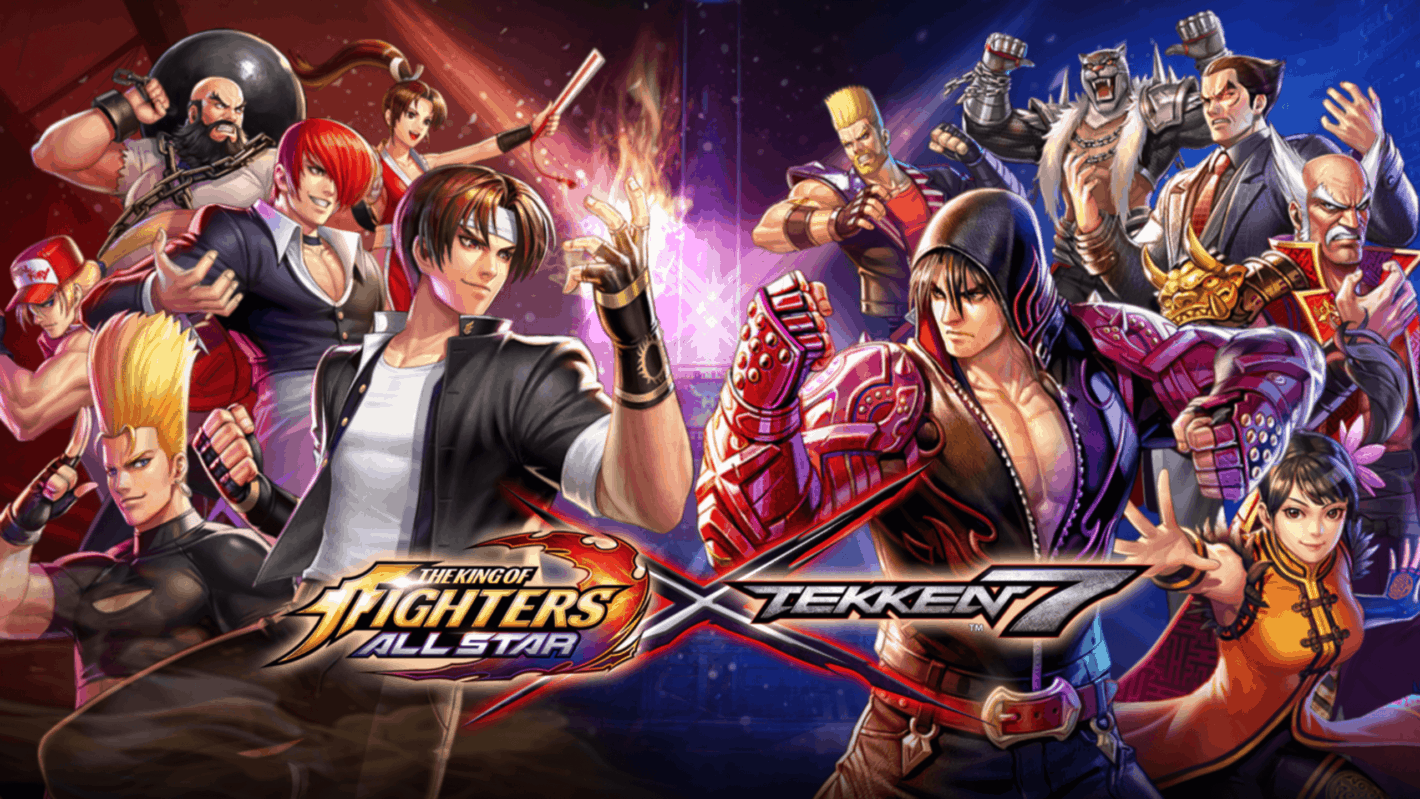 King of Fighters and TEKKEN are two of the most iconic fighting franchises in video game history. Now the two are coming together in an epic crossover event in King of Fighters ALLSTAR.

Netmarble just announced that its side-scrolling brawler/beat em' up based on the King of Fighters series, will have TEKKEN characters invade the game for player collection.

Anyone who participates in the crossover event will have the chance to pick up some of these unique characters. The event begins today, and goes until December 17. That means there's plenty of time to experience the content. And, maybe even grab a TEKKEN fighter or two.

King of Fighters ALLSTAR gives away TEKKEN hero for free

While you'll have to collect almost all of the new characters, one will be available right away. TEKKEN's Jin Kazama, an iconic character from the start of the franchise is free.

Netmarble is just giving him away to anyone who logs in to play during the event time frame. Since it starts today and goes until December 17, you have more than three weeks to grab him.

In addition to Jin Kazama, there will be a host of other TEKKEN fighters too. This includes fighters like Kazuya Mishima, Heihachi Mishima, Armor King, and Paul Phoenix just to name a few.

Other fighters are obtained through event missions

To acquire some of the other TEKKEN characters you'll need to actually play the game for longer than a few minutes. As part of the crossover there will be a collection of new event missions to complete.

In doing so, you'll be able to earn other TEKKEN characters. Each mission should also lead to a specific character as opposed to a random one. That being said there is a random way to get the fighters too.

In addition to the mission unlocks there will be special TEKKEN battle card and summon boxes. When you use one of these items you will get a chance at a random TEKKEN fighter.

Alongside the new TEKKEN-themed content Netmarble has added in a few other things as part of this update. Namely new characters from the KoF franchise. There's a special event coming up for Thanksgiving this Thursday as well.

On November 28, players can get into Gold Dungeons for half the normal cost of AP for all levels of the dungeon except for expert. On top of that gold acquired in expert level gold dungeons will be doubled.