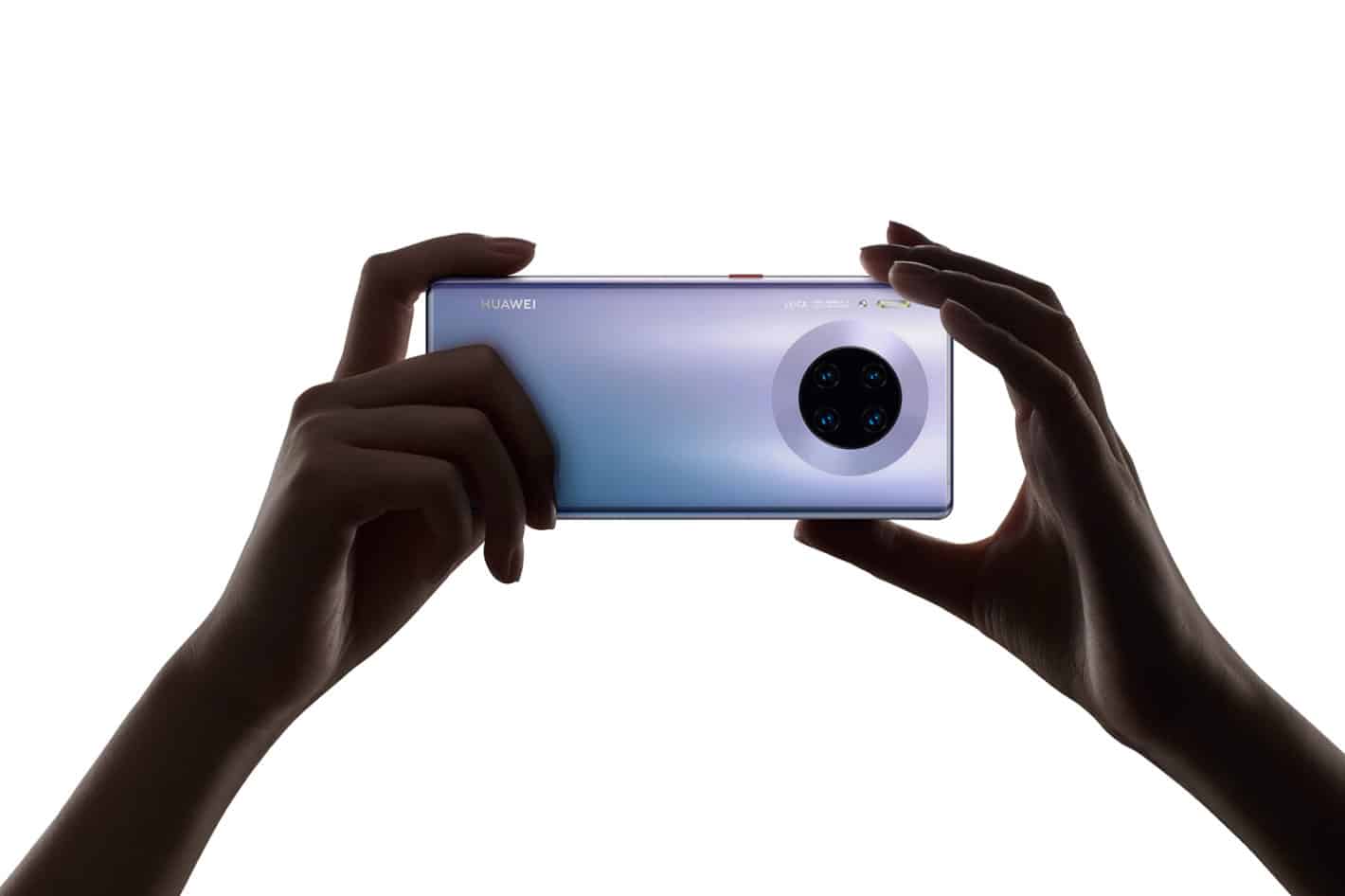 Huawei continues to defy expectations as it posts impressive shipment numbers once again. According to Richard Yu, Huawei CEO, the company has shipped over seven million units of the Mate 30 handsets in the past 60 days. The numbers account for the Huawei Mate 30, Mate 30 Pro, Mate 30 5G, Mate 30 Pro 5G, and the Mate 30 RS Porsche Design sold across the world.

Richard Yu made the announcement during the MatePad Pro and MateBook D launch event held in China earlier this week. He did not reveal as to how many of those shipments were made outside of China, though. It's, however, an easy guess that a majority of the units were shipped within the company's home country, as the handset is available only in a handful of other markets.

Nevertheless, seven million within two months is quite a milestone, given the situation the company has fallen into following the US trade ban. This figure also marks a staggering 75-percent year-on-year increase in shipments for the Mate series. Huawei has sold only about 17 million Mate 20 series devices over the last 12 months.

This announcement comes just weeks after the company announced sales numbers for the Huawei P30, a device launched before the US sanctions. The handset was launched globally in March, and as of November first week, Huawei had managed to ship about 20 million units of it.

The Mate 30, meanwhile, only launched back in September, and with tons of restrictions and limitations. The handset comes sans many of our favorite apps from the likes of Facebook, Snapchat, Netflix, and Google. The latter is not an issue in China, though. A country that has a population of well over 1.3 billion people, China doesn't depend on Google apps and services.

It's not just the Mate 30 that's doing wonderfully well for Huawei. The Huawei Watch GT 2, which was launched alongside the Mate 30 in September, is posting equally good numbers too. According to Yu, Huawei has shipped over 1 million Watch GT 2 units in the past 45 days. It took the company 90 more days to reach the same figure with last year's Watch GT model. Yu also added that Huawei is now the largest watch and tablet manufacturer in China in terms of market share.

Huawei is planning to expand the Mate 30's availability to more markets over the next few months. The handset will reportedly make its debut in Europe next month, starting with Spain. It'd be interesting to see how the smartphone fares without Google apps and services outside of China.