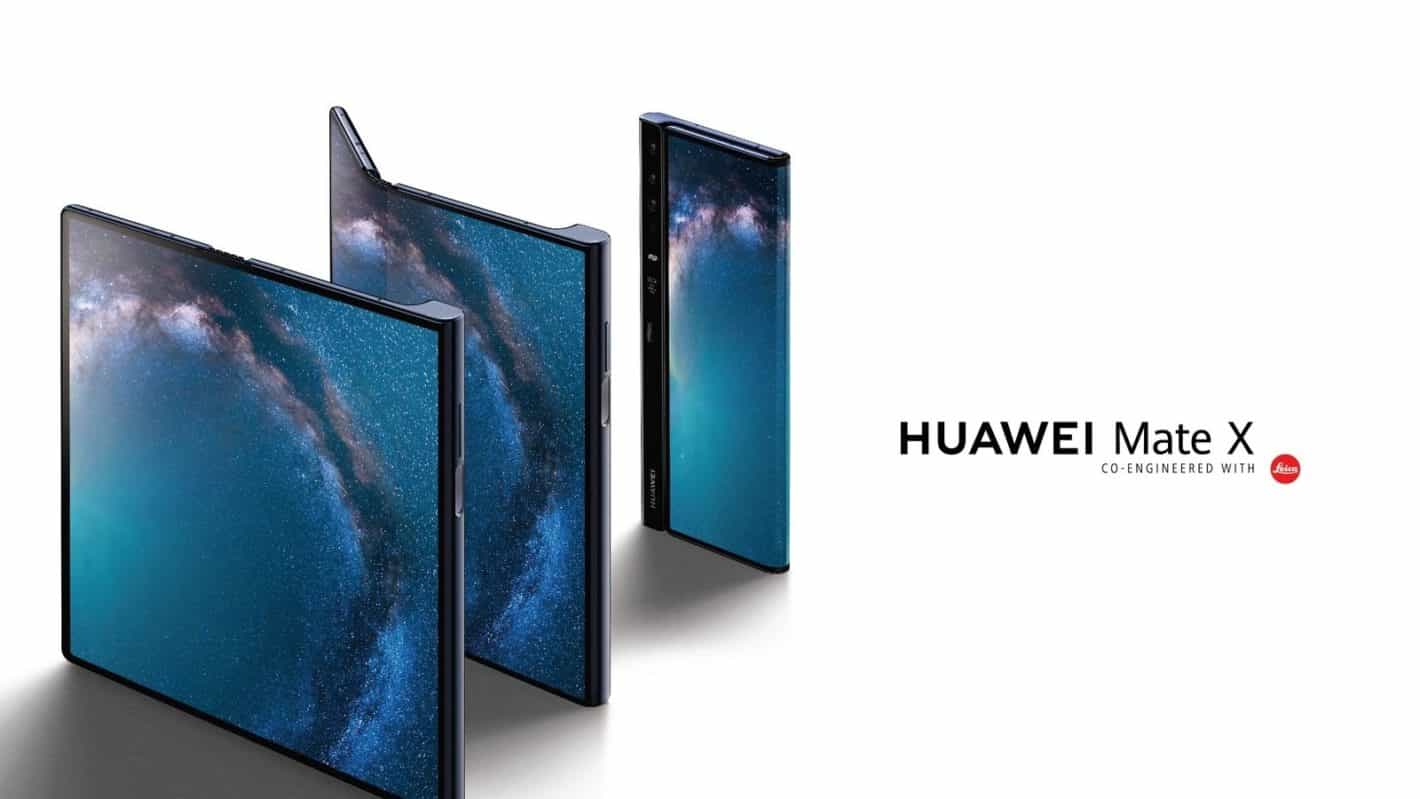 UPDATE: Huawei will not postpone the device after all, the Mate X will go on sale tomorrow, as initially planned. This information has been confirmed by Huawei, says ITHome.

ORIGINAL NEWS: Huawei may postpone the release of the Mate X foldable yet again. This rumor comes from China, and do take it with a grain of salt. Huawei still did not confirm anything.

As a reminder, the Mate X was officially launched in China last month. The phone was supposed to become available on November 15 in limited quality, in Huawei's homeland. Well, if this new rumor is accurate, that will not happen.

Huawei may postpone the Mate X yet again, but we don't know why

The reason for the phone being postponed again was not shared by IT Home, the source of the news. That is yet another reason why you should take this with a grain of salt.

If Huawei does decide to postpone the Mate X, that will not be the first time it happened. This foldable was supposed to become available quite some time ago, but Huawei did postpone it to avoid the Galaxy Fold-like issues.

As most of you know, the Galaxy Fold got postponed due to screen-related issues. Well, Huawei wanted to perfect the Mate X before making it available. It seemed like that will happen in mid-November, and it still may, we'll find out tomorrow.

The Huawei Mate X was first announced back in February. The device was presented during the Mobile World Congress (MWC) in Barcelona.

The company may end up releasing both variants of the device, we're still not sure. On the other hand, it may opt to include the Kirin 990 only. The Kirin 990 is a 5G-enabled chip, and 5G will probably be enabled in the Mate X from the get-go.

The Huawei Mate X, unlike the Galaxy Fold, folds outwards. When folded, its display ends up being both on the front, and the back of the device. That will make its display less protected, and you'll have to be really careful with the device.

The Mate X does not include a display notch, though, and when folded, you get a much larger display to use, compared to the Galaxy Fold. The phone includes three cameras on the back, plus the TOF 3D camera.

Those cameras will actually be used as front-facing units as well. You will need to fold the phone in order to use them for selfies / video calls, though.