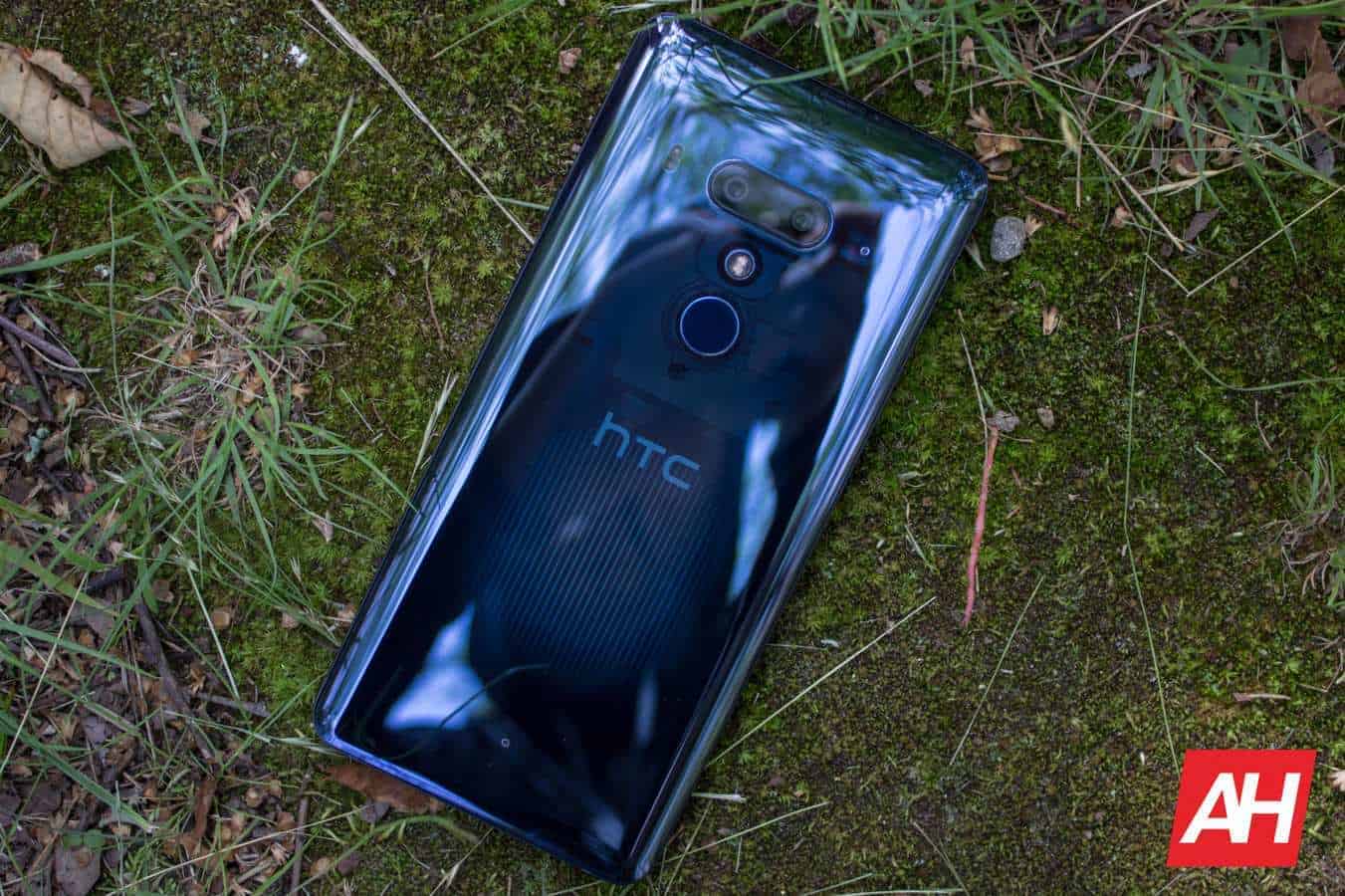 HTC has now posted its revenue results for October and 2019 so far, highlighting grim figures for the month. The recently reported results show a sharp decline from last month, which saw the company’s only positive annual growth for 2019.

In September, the once-prominent Android OEM saw an annual jump by 1.53-percent and a month-over-month increase of over 73.5-percent. It raked in roughly $41.9 million. October’s revenue figures dropped to roughly $21.57 million, a decrease reported at 48.58-percent to the negative.

The figures show less of a yearly drop than HTC has pushed through for over half of the months so far in 2019. Six of the preceding months saw revenue declines year-over-year by over 50-percent. Half of those were drops of more than 70-percent. But that still marks a 49.84-percent decrease year-over-year.

Month-to-month changes for HTC have been more erratic, with around half the months showing a positive gain compared to the previous month.

Is there any hope that HTC can be pulled back from obscurity?

All indicators seem to suggest that HTC’s fall from grace has neither halted or slowed. But there may actually be some hope for the company moving into 2020. To begin with, a significant sum of the company’s revenue was generated by smartphones. It was more than was generated by its comparatively thriving VR division. That market is still small but that isn’t the only indicator.

After years spent in decline, industry analysts and experts presently point to recent shifts in HTC’s focal point as a feasible way for the company to regain its footing. HTC has all but stopped engineering flagship devices and has attacked the budget smartphone market. It has chiefly pushed its investments toward relatively limited markets as well. But those are conversely also some of the fastest-growing, such as India.

Experts also see a niche that could be filled by HTC as soon as February, if no other OEM circumvents it. That’s when the OEM plans to launch its first 5G smartphone. That’s predicted into fall in the price bracket below $333 and just as 5G really begins to take center stage. So it could face a nearly empty field in terms of competition.

HTC is building new niches in spite of revenue declines

Aside from the 5G niche, HTC has also aggressively pursued the cryptocurrency market. Although smaller, the company has not one but two devices to fit there. That includes both a flagship gadget and a cheaper model. The more wallet-friendly HTC EXODUS 1s can’t be used for mining but is able to hold and access a full copy of the Bitcoin ledger.

That’s a mobile arena first and only requires the purchase of an SD card despite a price tag of just €219.00.

All signs may seem to indicate HTC is as good as buried, especially with yet another decrease in revenue for October. It remains to be seen whether this was just a stumble its way to the starting line for another round.