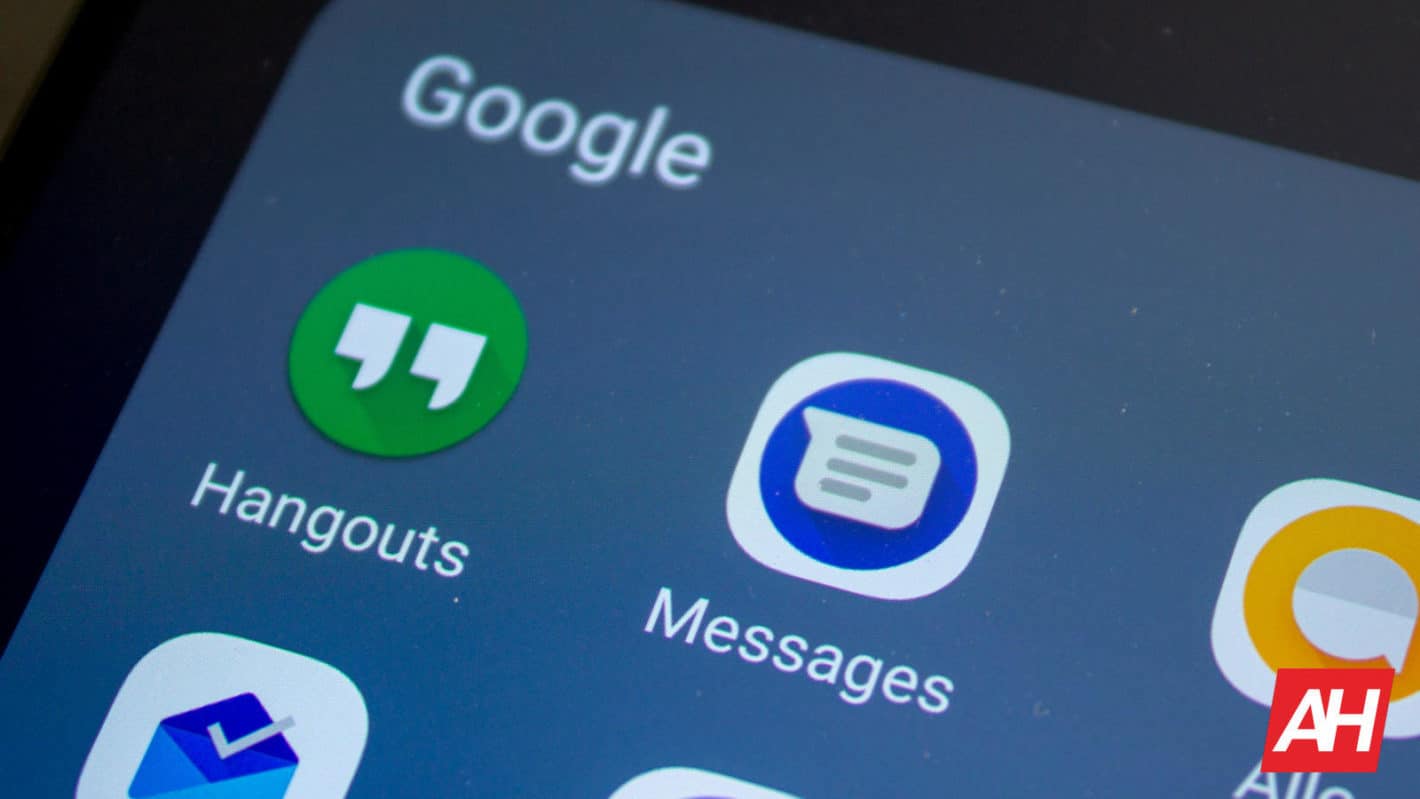 Google announced that it is going to be rolling out RCS to everyone in the US, starting today. But how exactly do you enable these new RCS chat features on your Android smartphone? Well it’s pretty simple, actually.

Before we get started, it’s important to note that Google started rolling out RCS to everyone starting on November 14. The rollout isn’t scheduled to end until the end of 2019. That’s a good month and a half before you could get RCS on your smartphone. So if you follow the steps below, and don’t see the option, it’s because you don’t have RCS yet.

How to enable RCS Chat Features

First things first, you are going to need download Google Messages, and make it your default messaging app. Unfortunately, this doesn’t work on any other messaging app right now, just Google’s own Messages app. It should be pre-installed on most smartphones. If not, you can download it from Google Play.

If you have gotten RCS, you should see a prompt telling you about it.

But if not, you can also tap on the three dots icon in the upper right-hand corner. Then tap on Settings.

The first option in the settings will be “Chat Features”. Tap on that.

If you see “Chat features unavailable for this device” then you don’t have RCS support yet, and will need to wait for the rollout to hit your device. But if you see a toggle to turn it on, you can flip that toggle on there.

And that’s it. It’s really just a lot of waiting, waiting for Google to push RCS to your device. Hopefully the rollout will be faster than Google says it is right now.

Now that you have RCS available on your smartphone, you’re going to be able to experience an entirely new messaging experience. RCS upgrades the old SMS protocol, allowing you to send things like high-resolution photos and video, as well as files, and even do better group chats. It will essentially work similar to how iMessage does on the iPhone. That’s something that Android users have been asking for, for years. And now it’s finally here. After Google decided to skip the carriers and roll it out to everyone.

Once you’ve gotten RCS, you can message anyone like you used to. But make sure you are using the Messages app, or it’ll be plain old SMS messaging.