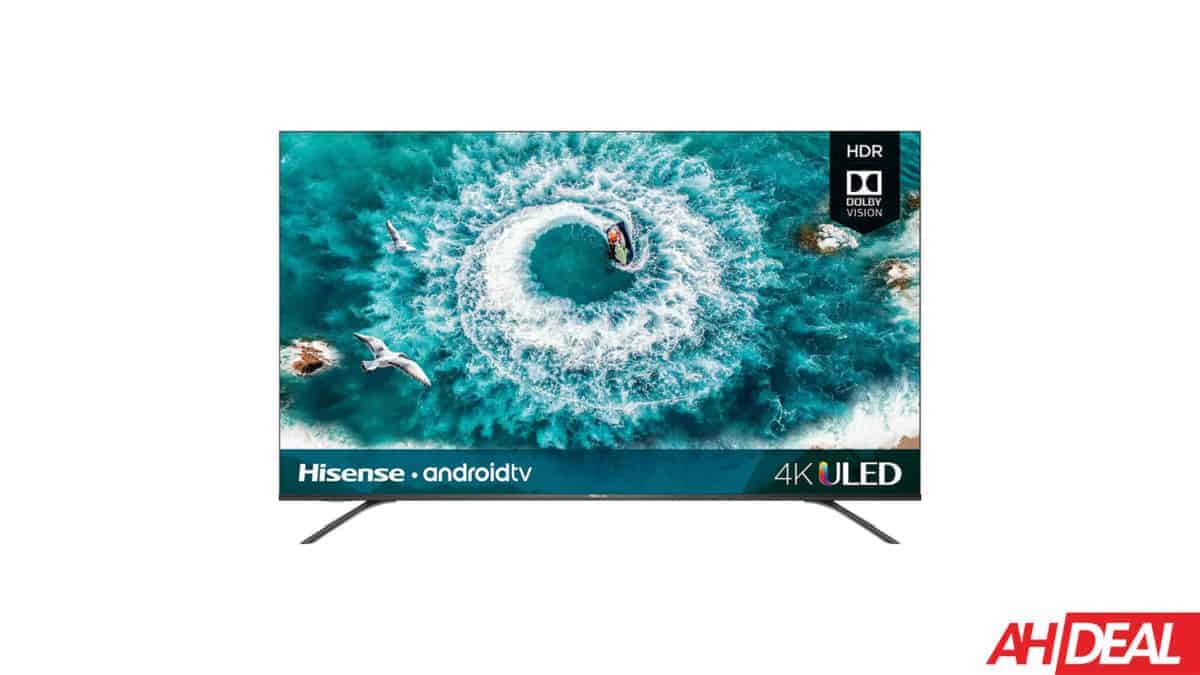 Best Buy has a really great sale right now on this 43-inch Hisense 4K Android TV. You can pick it up for just $189. That's good for $60 off of its regular price.

This TV was already pretty inexpensive, but now it is even cheaper. Making it a really great time to pick one up.

For those wondering, this is part of the H6500F Series. It has a 4K display which does support HDR as well as all of the popular HDR standards. That includes HDR10, HLG, and more. There is also Dolby Vision support, which is going to make the colors on this TV pop. Especially if you watch something that was shot in Dolby Vision.

Hisense has included three HDMI ports on this TV, so there is plenty of room to connect other set-top boxes and even gaming consoles.

Though, Android TV is built-in here. So you really don't need another set-top box.

There is also Google Assistant available, allowing you to control your smart home products through the TV. You can also find something to watch by using the Assistant, as well as asking about the weather and so much more. There is also Amazon Alexa support here, so you can use either assistant that you like with this TV.

You can pick up the 43-inch Hisense 4K Android TV in this Best Buy sale by clicking here. This price won't be around for long though.