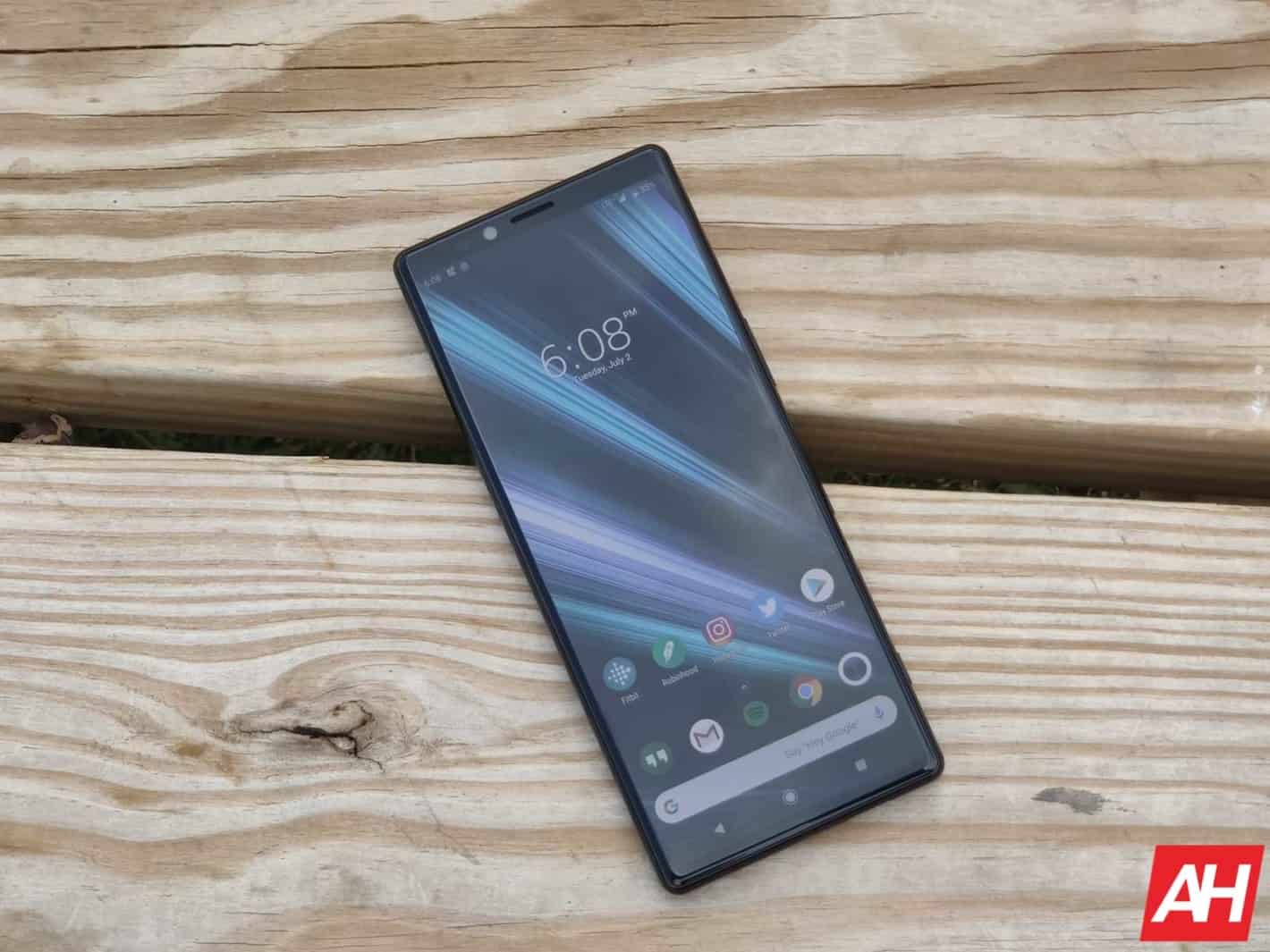 Sony has now revealed its Android 10 roadmap. In a blog post, Sony smartphones that will be getting the upgrade have been listed. Alongside that, the timeframe was also shared, although no exact dates were given.

Only Eight Sony Smartphones To Get Android 10 For Now

The first Sony devices that will get Android 10 are the Xperia 1 and Xperia 5. Both are flagships and were released this year. So, no wonder, they will be getting the latest version of Android before any other Sony device. As for when the update will be rolled out, it's just around the corner. More precisely, the new upgrade will be available next month.

Other than that, six other devices will also get the new version of Google's operating system. The update will be sent out in early 2020. No concrete timeline has been provided, as mentioned before.

The phones that will be getting the update include the Xperia 10, Xperia 10 Plus, XZ2, XZ2 Compact, XZ2 Premium, and XZ3. As Sony notes, software updates are a phased process. Which means availability and timing will vary by markets and operators.

The Xperia 10 and Xperia 10 Plus are mid-tier phones fueled by the Snapdragon 636 and Snapdragon 630 chipsets respectively. They were released back in February.

The XZ2, XZ2 Compact, and XZ2 Premium are last year's flagships. So, understandably, they are also lined up for an update. And lastly, we have the XZ3, which again is a premium handset that was released in October 2018.

And that's about it. For now, these are the only phones on Sony's list. And understandably, owners of other Sony devices aren't happy. Most of the budget handsets have been outright ignored.

Even 2017's flagship Xperia XZ1 isn't included. Sony had committed to two years of software updates for its high-end devices. So it's easy to see why XZ1 owners are up in arms. It's entirely possible that Sony will extend its Android 10 list later on. However, even if new devices are added, mid-range devices will still not likely make the cut.

Sony Mobile Is In Shambles

Sony has been struggling for the last few years. While timely rollouts certainly sound great, not honoring commitments can offend customers. After all, Sony devices aren't selling too well, to begin with. The last thing the company would want is driving away its loyal fans.

In Q3 2019, Sony was only able to ship 600,000 smartphones globally. The company is scaling back operations to do cost cutting. That's because the other units can sustain the loss-making handset wing for only so long. The company is also going to shut down some Xperia-centric proprietary services such as the Email app and Amazon-powered Backup.

It's not hard to see why Sony has been left behind. The company was slow to catch up with trending features. The prices of its handsets are deemed too high. The company also didn't focus on growing markets.

The vendor is evidently not done yet and isn't ready to quit the lucrative smartphone business. It will be interesting to see if it is able to achieve that.