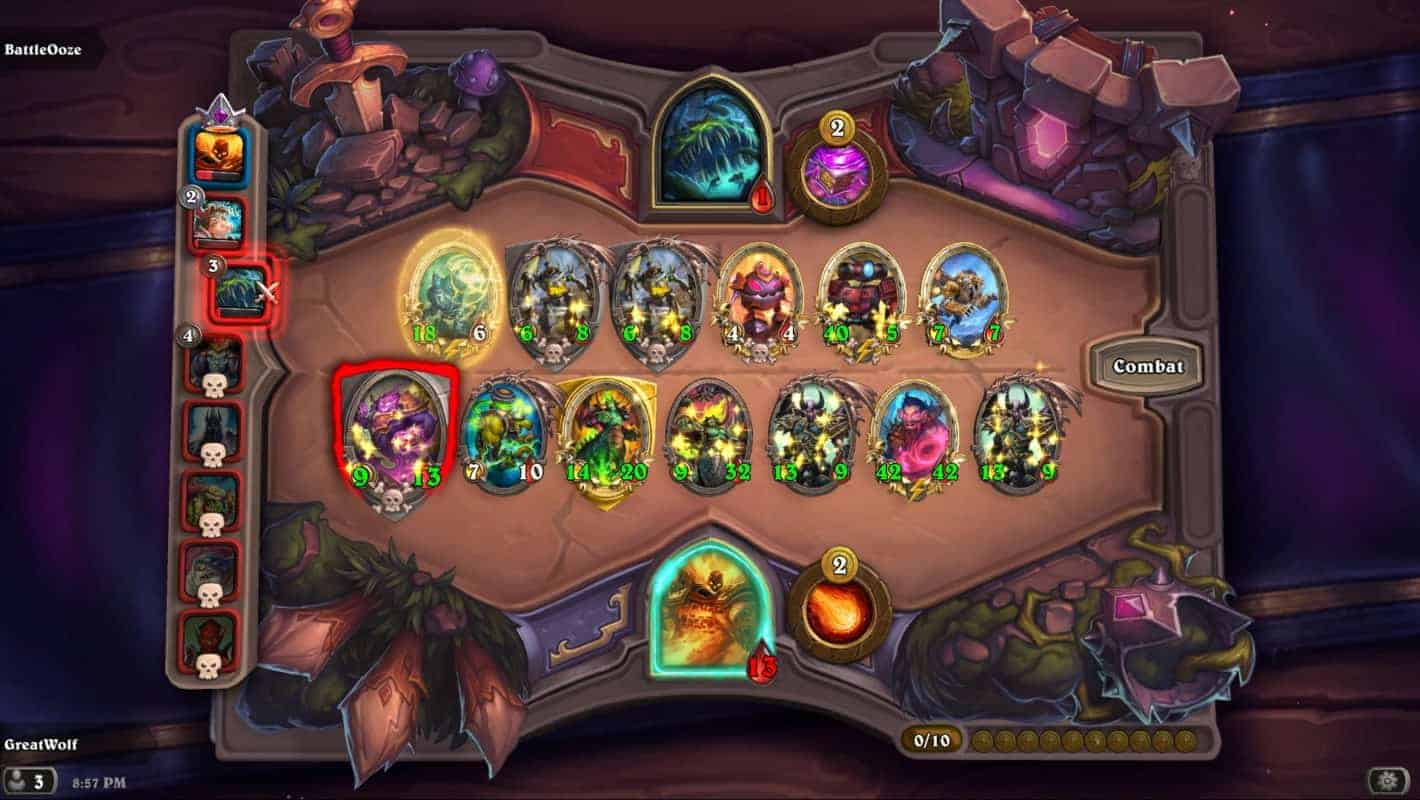 Heads up Hearthstone players, the open beta for Hearthstone: Battlegrounds is now live for all. This means you can hop in a match right now.

Prior to today's open beta, Hearthstone: Battlegrounds was available for those who essentially purchased it. To be clear, the new game mode itself costs nothing.

However, you couldn't access it unless you paid some money. Early access was locked unless you were either at BlizzCon 2019, had a virtual ticket to the event, or pre-purchased one of the Descent of Dragons bundles.

This is an open beta and as such it will cost the players nothing whatsoever. This time around you do not need to pre-purchase one of the new expansion bundles.

Instead, you can simply log into Hearthstone and enter the new mode whenever you like. Now that the open beta is up and running, checking it out is easy enough. Blizzard doesn't seem to have mentioned anything about how long it lasts though.

The good news is that once the open beta ends, its launch will likely be directly after. Just as the open beta was once the early access ended. With that potentially being the case, players shouldn't feel pressured to take a peek at it sooner than later.

If you don't feel like checking it out until next week, that's fine. It will still be there.

If you didn't catch it before when Blizzard initially made the announcement, Battlegrounds is an auto-battler.

This means gameplay will be similar to games like Dota Underlords, Auto Chess, and others. It will still be Hearthstone though, and that will help it stand out from the rest.

Furthermore, Hearthstone: Battlegrounds has a decent tutorial to help you through how to play. If you're worried about not understanding the new mode, check out the tutorial. You can also browse through Blizzard's "how to play" description which helps break it down.

Keep in mind that since this is a auto-battler you will do no actual playing during the match. All of your strategies need to be set up before the match begins, then you basically watch it play out.

So, you will still need to think strategically and plan out your moves. You just do it before instead of during. This also means that you may have to think a little more strategically than normal, since you can change your strategies on the fly.

Overall, Hearthstone: Battlegrounds should be a nice change of pace from standard matches.