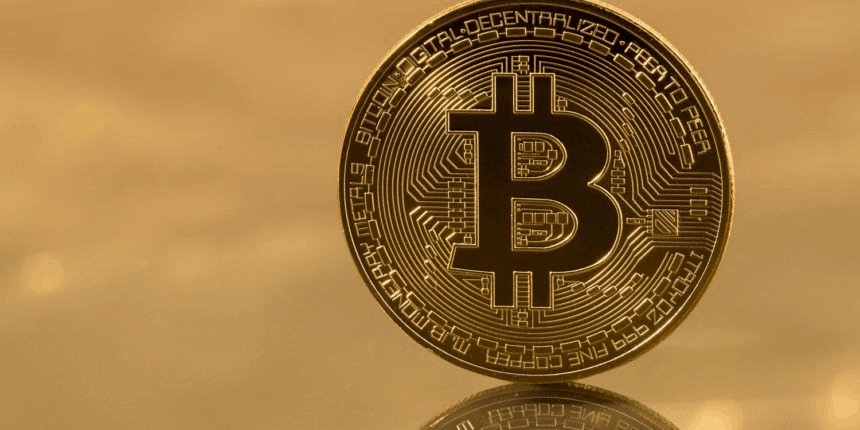 After Google announced in September that it had reached "quantum supremacy" and that its new computer was able to solve mathematical equations in 200 seconds that would take other computers around 10,000 years to solve, many thought that Google might be able to break Bitcoin.

But it turns out that Google still has a way to go before that is a reality.

As you might expect, there are steps that can be taken to prevent Google and other quantum computers from breaking into Bitcoin and breaking the encryption for Bitcoin.

Charles Hayter, chief executive of Bitcoin and cryptocurrency data website, CryptoCompare stated that "cryptocurrencies can be updated with quantum resistant tech. This is just a continuation of the age old arms race between crackers and enciphers."

Right now, Google's supercomputer currently has 53 qubits, which isn't quite enough to break the encryption that keeps Bitcoin safe.

For those that might not be aware, Bitcoin is secured or encrypted, by very complex mathematical equations. In fact, that's how encryption works in the first place. It's simply using complex mathematical equations that make it tougher to get into whatever it is securing. Though Bitcoin has taken this to a new level, and there's good reason for it.