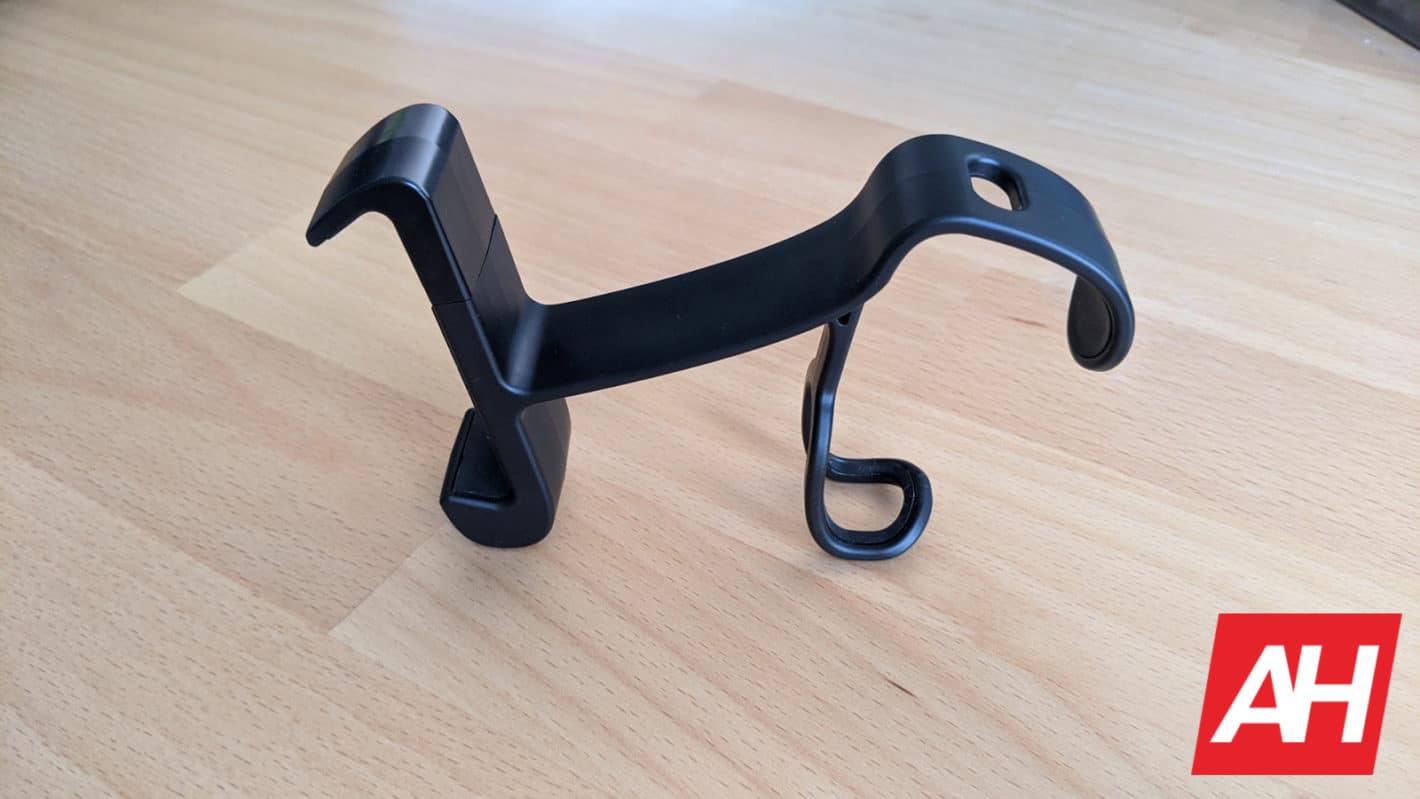 One major benefit of Stadia is playing AAA games on your phone, but for the best experience with this you should really have the Claw accessory.

Google officially confirmed the existence of this Stadia controller phone mount back on November 13. It was brought up during the AMA on the official subreddit. At the time however there was no mention of a cost.

Google has now tossed the Claw accessory up on the Google Store, and it can be yours for $15. The thing is, it's not quite available yet. It's listed as coming soon and there's currently no way to buy it.

You don't need this phone mount to play games on your phone with Stadia. What you do need is to have the phone connected to the controller with a USB C to USB C cable.

Because of this, the Claw accessory is a much more comfortable way to play games on this platform when playing from the phone. It's a phone mount that was specifically designed to fit the Stadia controller. And if that's the controller you're using to play, then you'll want this.

It fits rather snugly on the controller and it's easy to pop the phone in and out of. It also supports all versions of the Pixel phones from series 2 to the current series 4, including the XL models.

What's more is that it doesn't just work for Pixel phones. Any phone will essentially fit in this thing. Even if Stadia only supports Pixel devices right now, eventually more phones will be supported.

The Claw does a great job at keeping your phone secured during gameplay. It has a tight hold thanks to the sections of grippy rubberized material.

Overall the design of the phone mount isn't a pretty one. However, that shouldn't really matter too much as it does what it's supposed to. Which is hold your phone in front of you while you hold the controller to play games.

For its intended purpose, it shines pretty bright. Cost-wise it's not too expensive either. $15 is more or less on par with that you can find for phone mounts on Amazon.

And it's a bit cheaper than what Sony first charged for the DualShock 4 phone mount that it was selling alongside the Xperia Z3 some years ago. The point, is this would be $15 well-spent if you have a Stadia controller and plan to play on the phone at all.