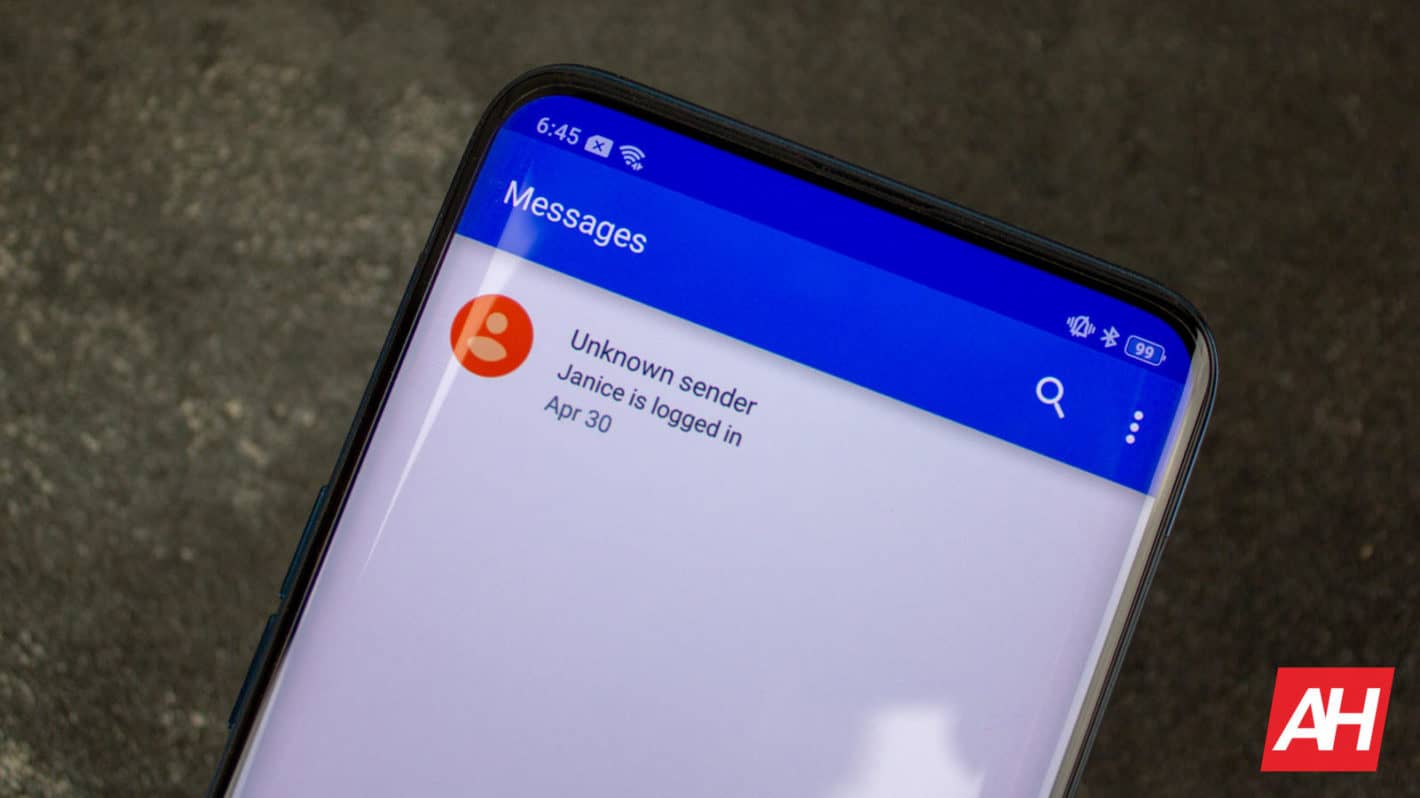 Google has decided to just go around the carriers in the US, and start pushing out RCS to everyone starting today.

For many years (it seems), Google has been trying to push out RCS to everyone in the US. But the carriers and OEMs have stood in the way. T-Mobile rolled it out for some devices, but then newer devices didn't have it. And then some on Verizon didn't have it, etc. It was all very confusing.

Well today, Google decided to just go around those pesky carrier and OEM partners, and is rolling out RCS to everyone in the US.

This is what Google should hav done to begin with

We know Google has to work with the carriers, just like the OEMs do for updates. But this was just nonsense. Having RCS not even half baked in the US, meanwhile other countries like the UK and France can get it with just the flip of a switch.

But at least now, Google is able to turn it on the US without the carriers blessing.

Google says that beginning today, the RCS rollout will be happening broadly. Users will start to see a prompt in the Messages app that will enable Chat Features. And of course if you don't have Messages, you can download it from Google Play.

The company says that it expects the service to roll out more broadly by the end of the year.

What's so great about RCS anyways

RCS is an upgrade from the decades old SMS standard. SMS was built back when we had feature phones, and all you could send was text, or tiny pictures. These days, phones can do a lot more. Sending longer videos, much better and larger pictures, and even files. SMS isn't built for that.

But RCS is. With RCS, which stands for Rich Communication Services, you'll be able to chat over WiFi or mobile data (meaning that if you have a phone without a SIM card, you can still text).

RCS also brings better support for group chats. Including the ability to name the group chat, and add/remove people from that group chat. Read receipts are also available in group chat.

In a nutshell, this is Google's version of iMessage. And that's part of the reason why it only works in Messages – also because other messaging apps don't have the backend support right now. To use RCS you will need to use the Messages app.