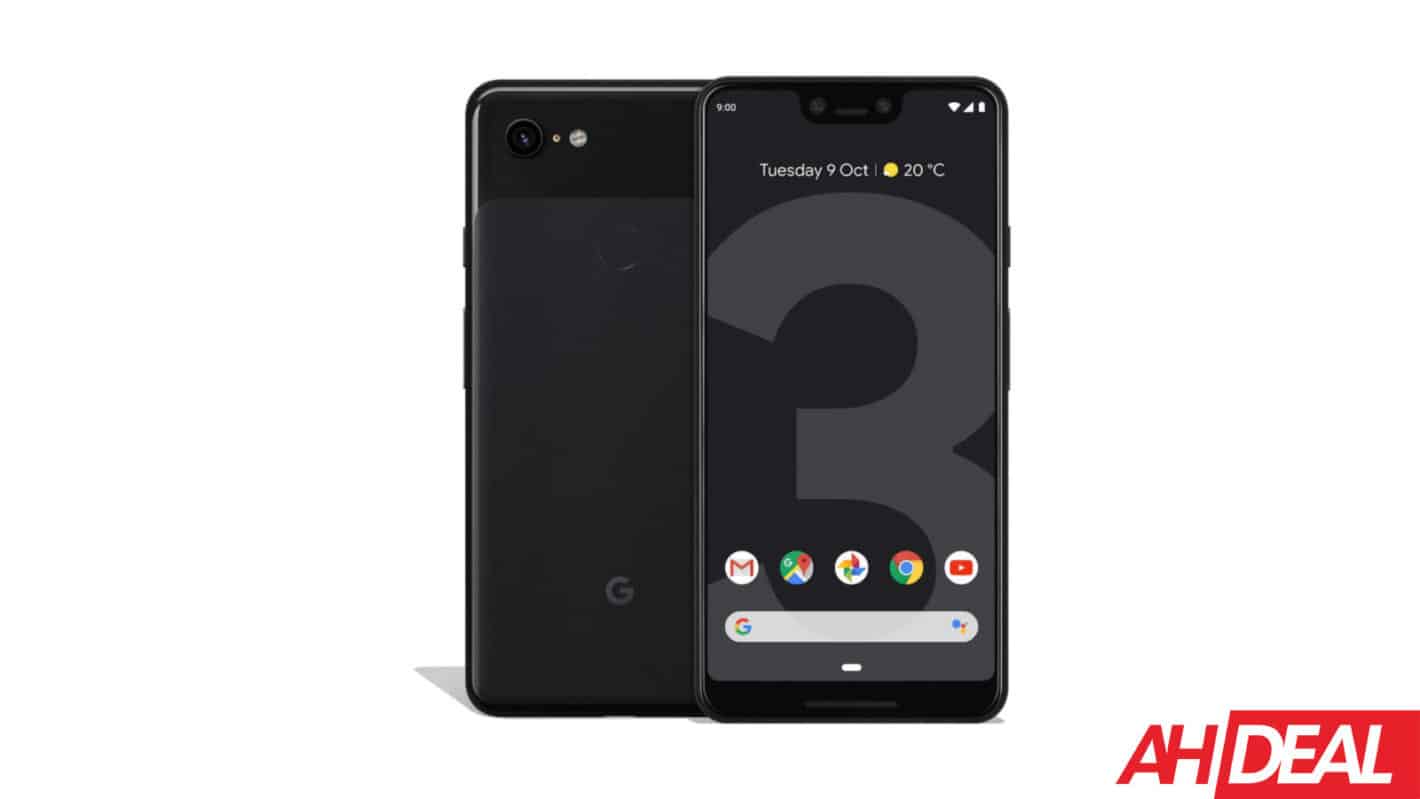 Some Google Pixel 3 and 3XL owners are reporting early shutdown issues with their devices on low battery. The devices are shutting down before the battery level hits zero percent. Once the battery level reaches a certain threshold, anywhere between 20 to 30 percent in most cases, it quickly trickles down to zero, as if it were a countdown.

The reports started surfacing as early as April this year, but the volume of reports is just picking up now. Several affected users have taken to Reddit to spit out their frustration. Some users can literally watch the battery level drop down to zero. For some others, the device just dies without any warning.

If you recall, a similar issue had hit Google's Nexus 6P and the original Pixel smartphones back in 2016 as well, with the former being the more widespread and severe one. Google and Huawei, the maker of Nexus 6P, were drawn to the court by the affected Nexus 6P owners. The Nexus 6P also had bootlooping issues. The lawsuit was settled earlier this year after the two companies agreed to pay $9.75 million in compensation.

It was only this week that Google finally marked the Nexus 6P's early shutdown issues as "fixed" (via Android Police), possibly indicating that the legal fight is finished. However, the company now has another similar issue to look at.

While the issue with Pixel 3 phones doesn’t look like it’s as widespread as the Nexus 6P’s problems were, the fact that it exists is very much concerning. Some of the users suggested fixes (more like precautionary measures) include charging the devices to 100 percent at least once or twice a week and letting the battery drain completely before charging it back up to 100 percent with the power turned off.

Google, meanwhile, isn't admitting the issues just yet. The company has asked users to perform factory resets and reboot the phone in safe mode. Neither of these "basic" troubleshooting is helping the users, though. Google was equally slow in admitting the issue back in 2016 as well.

Thankfully, some of the affected units are still under warranty, meaning that replacements are available. However, there's no guarantee that the replaced unit won't run into a similar issue. Google needs to get to the roots of this issue and fix it as early as possible. Hopefully, the company has learned from its mistakes and won't take too long this time around.