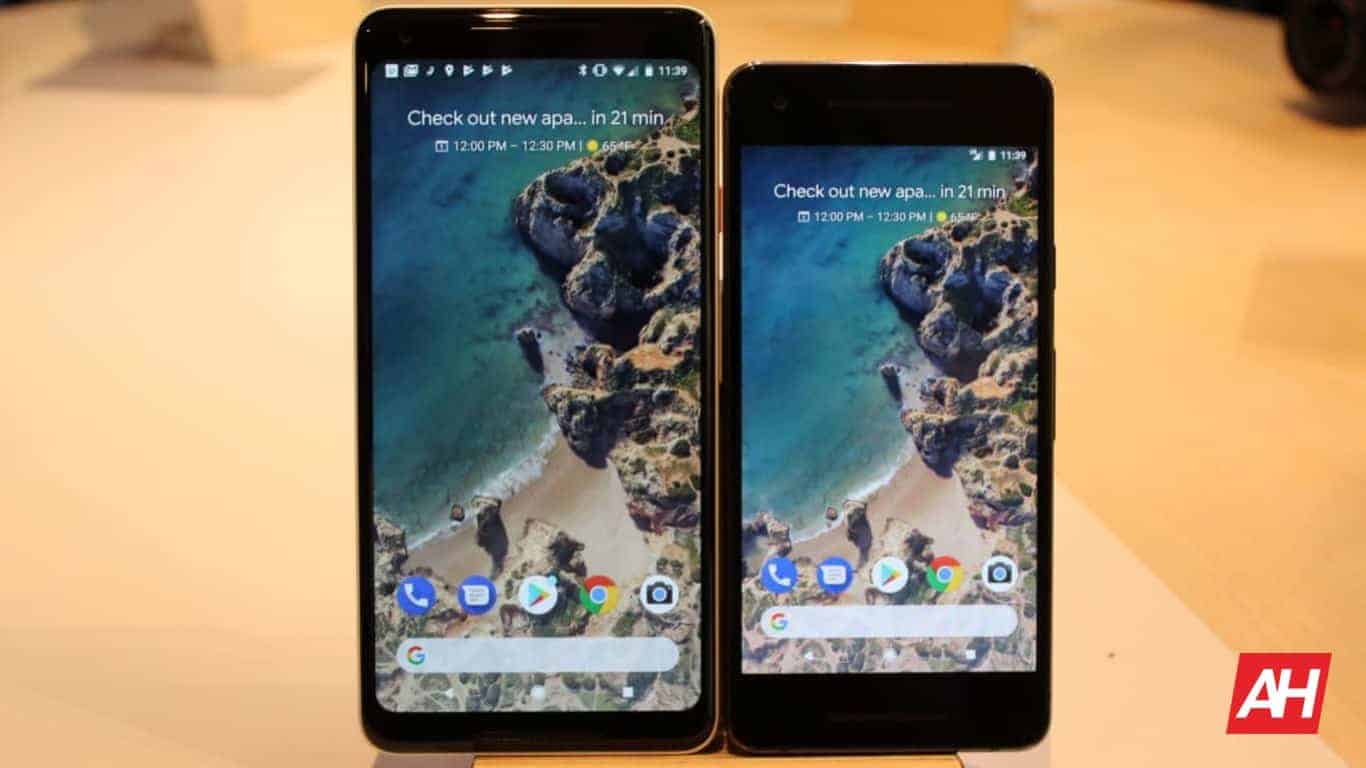 A fairly significant number of Google Pixel 2 and Pixel 2 XL owners are now reporting a serious Wi-Fi connectivity problem in conjunction with the update to Android 10. That's based on widespread reports following a swatch of user reports on the official help pages for the device.

Some threads on that currently host nearly 400 replies about the issue. That may be indicative that the problem is more widespread than other issues suffered by Pixel-branded handsets over the past few years. The underlying issue may not be as easy for Google to nail down either. That's because there appear to be multiple results or problems here.

Some users report that every network connection is marked as "public" or "open." But that's not the only problem. Others have reported being kicked or dropped from their networks. Still, other users report that they are able to establish a connection but that it prevents access to the web or that their device automatically and continuously switches between Wi-Fi and LTE connections even while in reasonable proximity to their router.

Finally, there are users who have tested their network strength in a bid to determine what's going wrong.

One user, in particular, reports a Received Signal Strength Indicator (RSSI) of around -75. The same user compared that to other network devices on the same router. There, they report seeing an RSSI of -45. For reference, the former number approaches the maximum RSSI expected and usable on an indoor mixed-use network.

Other users have reported interference on the Bluetooth side as well. That could possibly indicate that some setting associated with the signal strength is part of the problem.

For the time being, there don't appear to be any truly viable fixes to the Wi-Fi problem at hand either on Google's Pixel 2 and Pixel 2XL handsets. While a subset of users has implied that factory resetting the device fixes the issues with Wi-Fi, others don't confirm that. In some cases, factory resetting and then rolling the update back to Android 9 Pie provides relief.

As with the appearance of the problems, that's not a consistent fix either though. Instead, users have additionally weighed in that the problem wasn't fixed until they received a replacement. The implication of that is that Google's changes permanently altered something for some Pixel 2 and Pixel 2 XL users. The newly-received devices, running Android 9 Pie out-of-the-box, don't continue suffering the issue.

Reports about Wi-Fi problems plausibly caused by Android 10 on Pixel 2 and Pixel 2 XL devices stem back to at least September. That adds some weight to the claims that Android 10 is behind the issue. And that's in addition to the fact that problems didn't seem to occur until after the update was applied. That's because it falls within the time frame for the initial rollout of Android 10 to Pixel-branded handsets.

As appears to be the case with almost every major Android update, Android 10 has created problems for other OEMs as well. One pertinent example is with the OnePlus 6 and OnePlus 6T. At least one user there has reported similar problems with Wi-Fi. So this doesn't appear to only be happening with Google's self-branded smartphones.

Google, for its part, has still not responded to inquiries about the Wi-Fi connectivity problems or publically addressed the matter. But it most likely will if and as the reports about a problem continue to mount or in association with a fix.