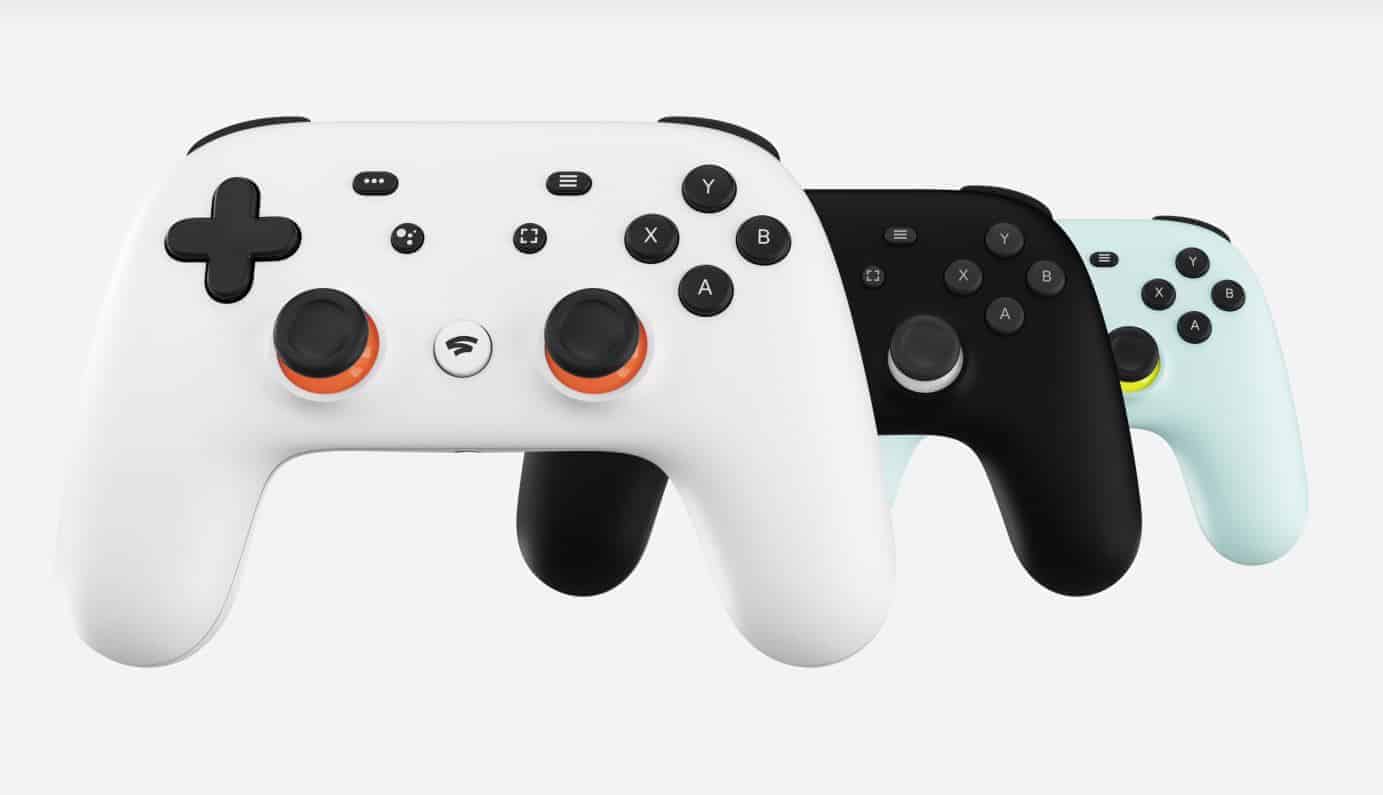 The phone mount for the Stadia controller is official. This is according to a confirmation from Andrey Doronichev, Stadia’s director of product management.

Dubbed “The Claw,” Doronichev says during the official Stadia AMA that it was time to announce something “new & cool.”

Up till now, There hasn’t been much new stuff for Stadia announced short of games. This is also technically the first Stadia accessory that players are getting a confirmation on. Save for the controller itself.

The Stadia controller mount is officially named ‘The Claw’

According to Doronichev The Claw is not just a name he made up. It’s actually the official name of the accessory which clips onto the controller.

It’ll be manufactured in partnership with Google’s Made by Google division and PowerSupport. However, it won’t be available at launch. Instead, Google’s aim is to release it “in the coming weeks” following the launch.

This means if you’re planning to play games on Stadia through your phone, you’ll need to prop it up for now. Another thing to keep in mind is that you may want a suitably long USB C cable, since the controller won’t support wireless play for phones just yet.

When The Claw mount is available though, it should come with a shorter cable. Just like the one seen in some images of the mount prior to its confirmation.

Google says it will be sold exclusively through the Google Store. Meaning if you want The Claw specifically that Google designed with its partner, the Google Store is where you get it.

That being said, you can bet that there will eventually be third-party accessories to fill this niche. More than likely you’ll end up finding some on Amazon and other online retailers before too long.

Doronichev also mentions that it was designed for Pixel phones. It should work just fine for other devices though as the mount is said to have an adjustable width to it. Once other devices are supported of course.

No mention has been made about how much the Claw accessory will cost. This isn’t a complex accessory though. So players should be expecting it to sit around the $15 or $30 mark when it releases.

For comparison, phone controller mounts for the Sony DualShock 4 start at around $9 on Amazon and go up from there. One thing is certain, if you’re planning to play Stadia games on your supported Pixel phone, you’ll want one of these.