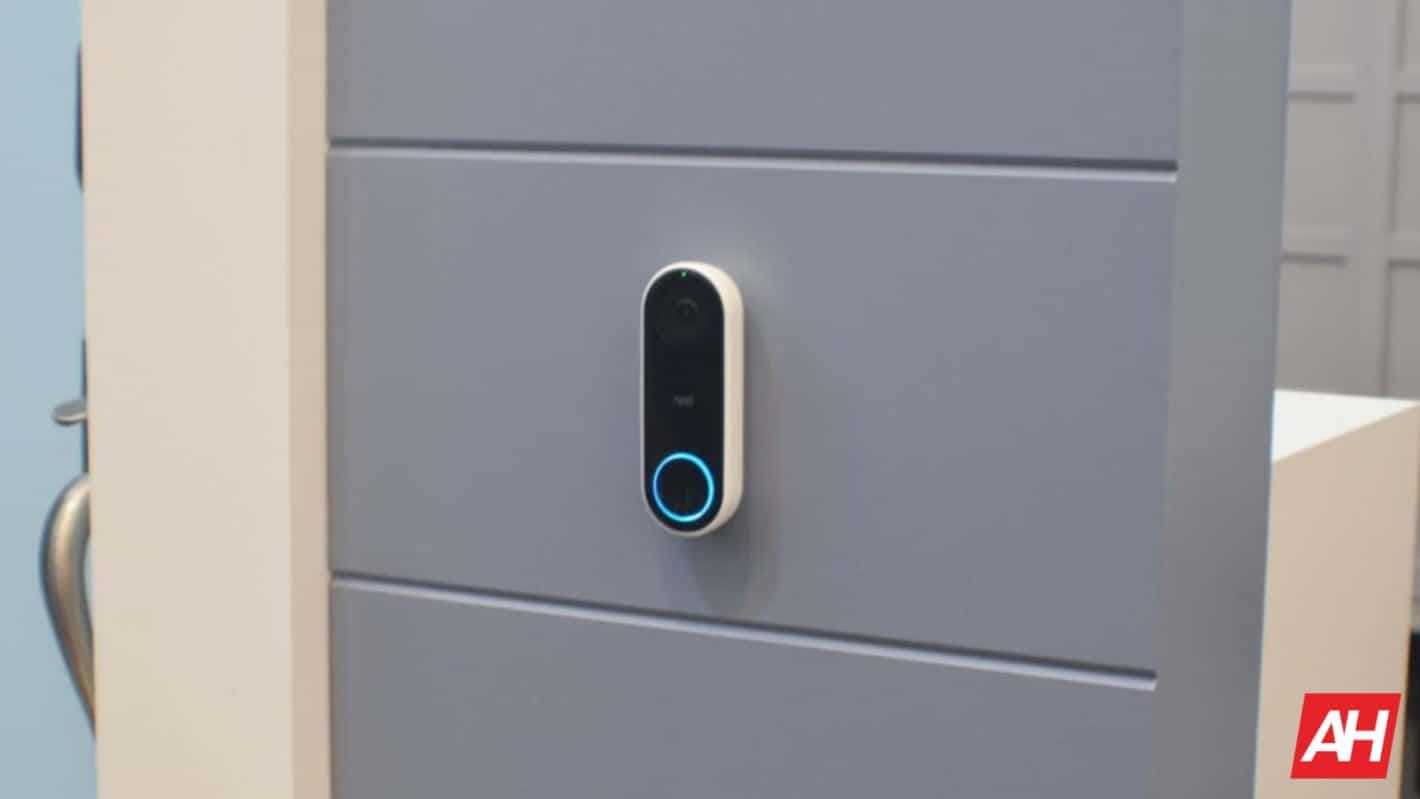 Users of Google's smart home devices are now reporting that Nest Hello is suffering an obnoxious Halloween-related problem. The company launched an update to the device just ahead of the holiday that allowed users to swap over the standard ringer for Halloween noises. Specifically, users could choose between a witch, a ghost, a vampire, or a scary monster.

Now, users are saying that Google delivered a nasty — and apparently accidental — trick to go with their treat. They can't change the tone back to the standard ringer.

In fact, the option to switch ringer themes appears to have been completely removed via a post-holiday update. So this isn't even a matter of a UI element that isn't working. Users who changed back before the update arrived or who never changed themes should continue hearing their usual ringer. But, until Google provides a solution, users who took advantage of the audio offering appear to be stuck in the truest sense of the word.

The issue with the doorbells appears to be happening entirely on the server-side. There's no longer an option to change the theme but even re-installing the app reportedly doesn't fix things.

A few implications can be taken from that.

One possibility is that Googlers didn't implement the theming properly, or at least with enough foresight, to begin with. A reset of the system should reset everything to their defaults. But it doesn't. That seems to indicate the possibility that changing the theme's code values on the server-end that don't reset with that process.

Secondary to that, Google may have incidentally removed the ability to change the theme on either end alongside the theme itself. That would stick users with whatever their previous setting had been without allowing the system a way to revert.

The latter scenario seems to be most likely. Although entirely speculative, Google appears to have intended the theme to revert to the standard tone automatically immediately following the end of the holiday. That's according to Google's own announcement of the spooky celebratory ringers. Regardless of the underlying cause of the Nest Hello Halloween tone problem, the issue appears to have been on that end of the equation.

No fix in sight for Nest Hello's Halloween Mishap

By all accounts, it appears as though the Google smart home device is going to be stuck donning its Halloween costume for at least a while longer. The search giant has not responded yet to inquiries about a possible fix.

The company will likely implement a server-side fix once it's been prepared. That does, after all, seems to be the most plausible source of the problem. So there is a good chance that users won't have to actually do anything and it will effectively resolve itself.

With luck, it will also work to prevent the issue from resurfacing in future changes to Nest Hello settings. Google plans to launch another series of seasonal tones for the December holidays, and could slowly work on incorporating others for other seasons. So this is a problem it's going to want to bring a swift end to.