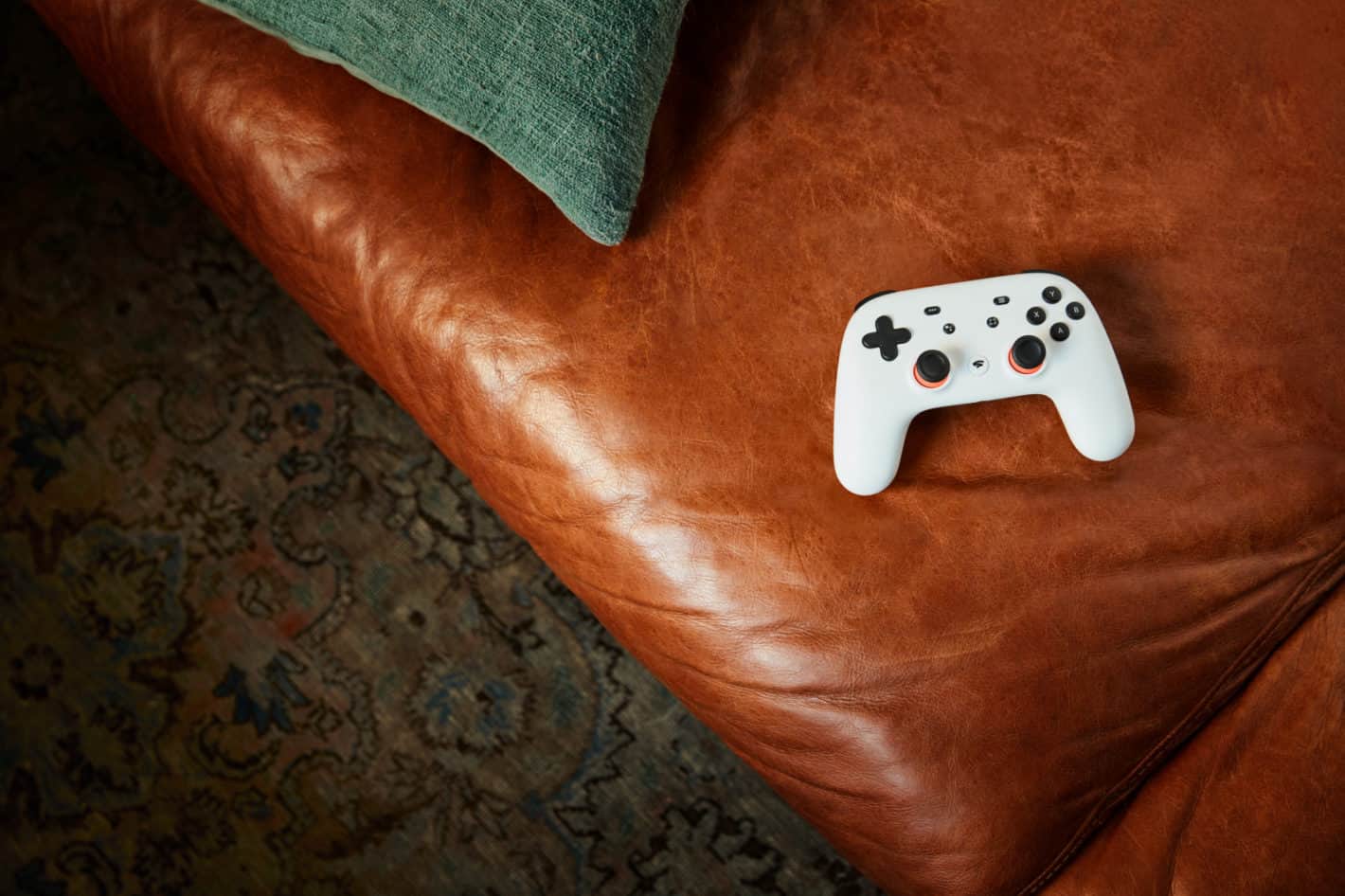 Stadia pre-orders have apparently been cancelled when they weren't supposed to be. This is causing some understandable concern and discontent with the buyers.

For those unaware, Stadia is set to launch tomorrow at 9AM Pacific Standard Time. People that had placed pre-orders for the bundle have been expecting those orders to show up this week.

Unfortunately it seems that may not be happening for some users. At least not until Google resolves things, and that's if the issues get resolved in the first place.

Cancelled Stadia pre-orders were due to issues with payment

Based on the information it looks like cancelled orders were due to payment issues. There's more to it than that though.

The issue seems to lie with Google and PayPal's fraud detection. No confirmation has been given yet but that appears to be the general consensus. Orders for these limited edition bundles were placed months ago and it looks like the payments were wrongly flagged. Which caused them to cancel.

According to the Google Store policy users have up to seven days to fix any issues with payment. Attempts to correct the problem though appear to have ended with no resolution.

The r/Stadia subreddit is now filled with complaints from buyers who have experienced this problem. And the bigger issue is that the Founders Bundles were limited.

So unless the order cancellations get fixed, users who wanted those bundles and ordered well in advance now may not get one.

Google is looking into the problem, but consumers should contact them anyway

It goes without saying, but if your Stadia order was cancelled and not by you, you should contact Google Support. Google is now aware of the problem and is investigating thanks to the traction on Reddit.

However that doesn't mean anyone has gotten cancelled orders re-ordered and ready for shipping. Presumably it'll take some time for Google to sort things out. In the meantime, the only thing customers can do is wait after they've issued a complaint ticket.

Hopefully the resolution is quick enough that any orders which were cancelled can be reversed to get customers their purchases in time.

Some users are also noting that they have had success in updating any payment information that may have flagged the orders for cancellation. So, if you get one of these emails yourself, respond in haste and don't delay, as you risk losing the order.

I that happens you lose the Founders perks, which was the point of ordering those bundles in the first place.