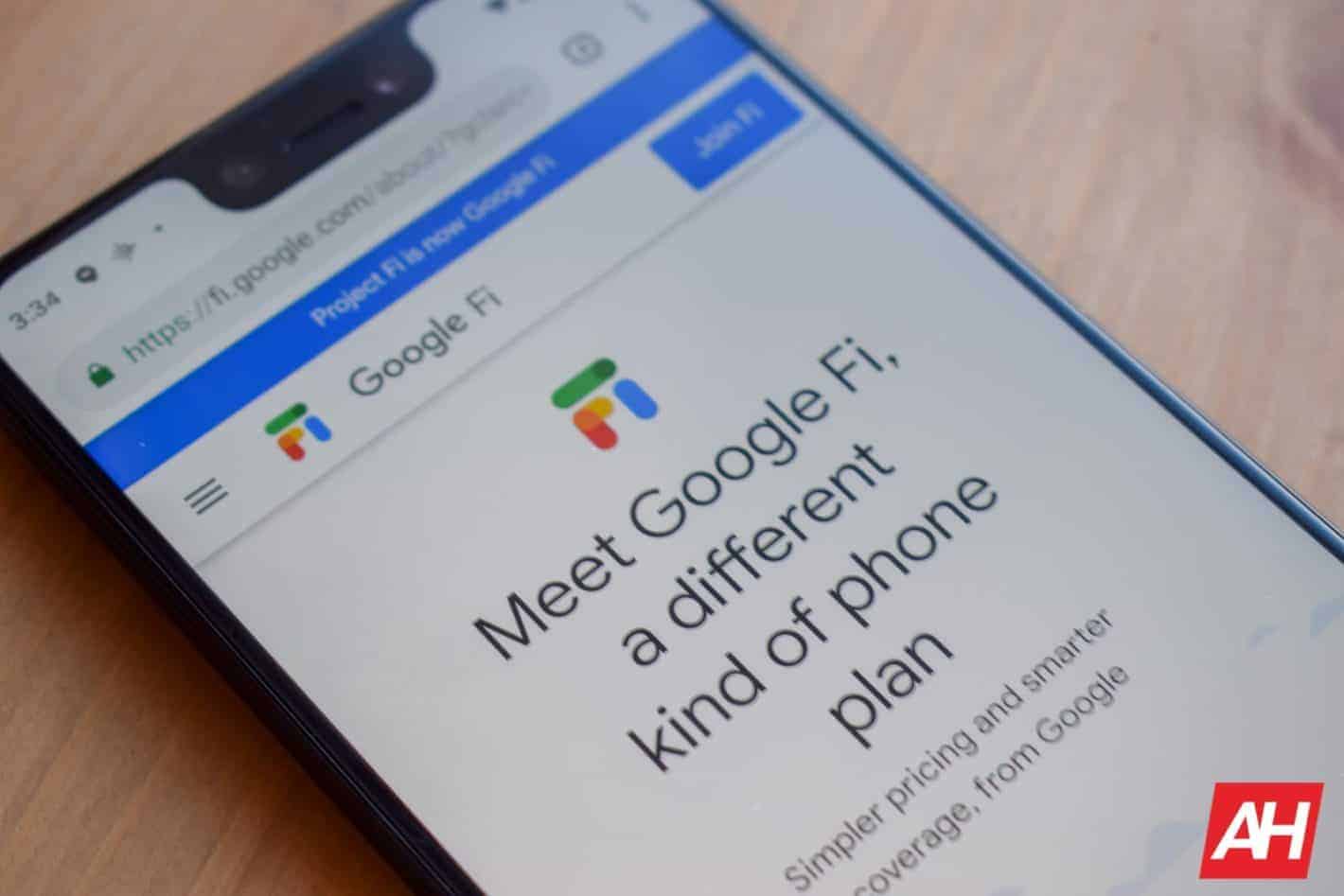 Google Fi sim card kits are now available at Target stores nationwide, according to a recently spotted tweet from the company. The search giant hinted at the announcement by creating a hypothetical scenario via text, wherein it walked into a Target store to pick up some "things" and left with a Google Fi SIM card. That's followed by the general announcement and a link to buy the cards at Target's website.

As might be expected, Google and Target are tacking on an added premium for those who walk into a retail location to buy the cards. While they're available with the purchase of a plan on the MVNO's official page, they'll cost users $10 at Target. That's similar to the circumstances over at Best Buy, which has been carrying the cards for much of the year.

Also similar to that other deal, Target shoppers who pick up a Google Fi SIM card kit are eligible to get that money back. Upon SIM activation on Fi's network, Google is giving customers a $10 credit on their first bill.

What plans does Google offer via Fi after picking up the SIM?

With regard to service, buyers can pick between two different plan types offered through Google Fi over U.S. Cellular, Sprint, and T-Mobile towers — although that will probably be just U.S. Cellular and T-Mobile soon enough.

The two available choices are Google Fi's Unlimited and Flexible plans. The latter of the two plans is Fi's "traditional" option. Customers pay $20 per month and an additional $10 per 1GB of data used. The cost of that plan comes down slightly by adding additional users to the plan.

That plan also features "Bill Protection," meaning that users don't get charged after the first 6GB of data usage. That allotted "maximum" data use goes up with each user that's added to a plan. The rate is transferable too so that international travelers are hit with extra costs for those texts or data. International calling to any other country starts out at just a penny per minute.

Google Fi's unlimited plan is newer and is what it says it is. It offers free international data and texting just like the Flexible plan but also includes free calls to more than 50 regions outside of the U.S. Everything else stays the same but users are bumped to unlimited data and gain a 100GB storage Google One membership for each member of the plan.

Unlimited plans start at $70 for a single line but that price per line drops significantly with each new member of the service on a plan.

Are the Google Fi plans worth the cost?

Like other carriers, Google has a data cap in place that won't stop service but will drop the resolution of video content. The drop comes down to the fact that Google lowers the peak speed for lines that go over the limit. That's set at up to 22 GB per person per month. Video streams are susceptible to drops kicking things down to just 480p too — just like most other carriers.

It is just like other service providers in that regard but it also operates more closely with how a pre-paid MVNO does. Namely, users are free to leave their plan whenever they like and the costs — for what customers get — are typically lower. Whether the cost is worth it will vary quite a bit from customer to customer.

Not that Google offers the cards in even more retail locations, however, now may be the perfect time to find out.

*Walks into Target for a few things*

*Walks out with a Fi SIM Card*