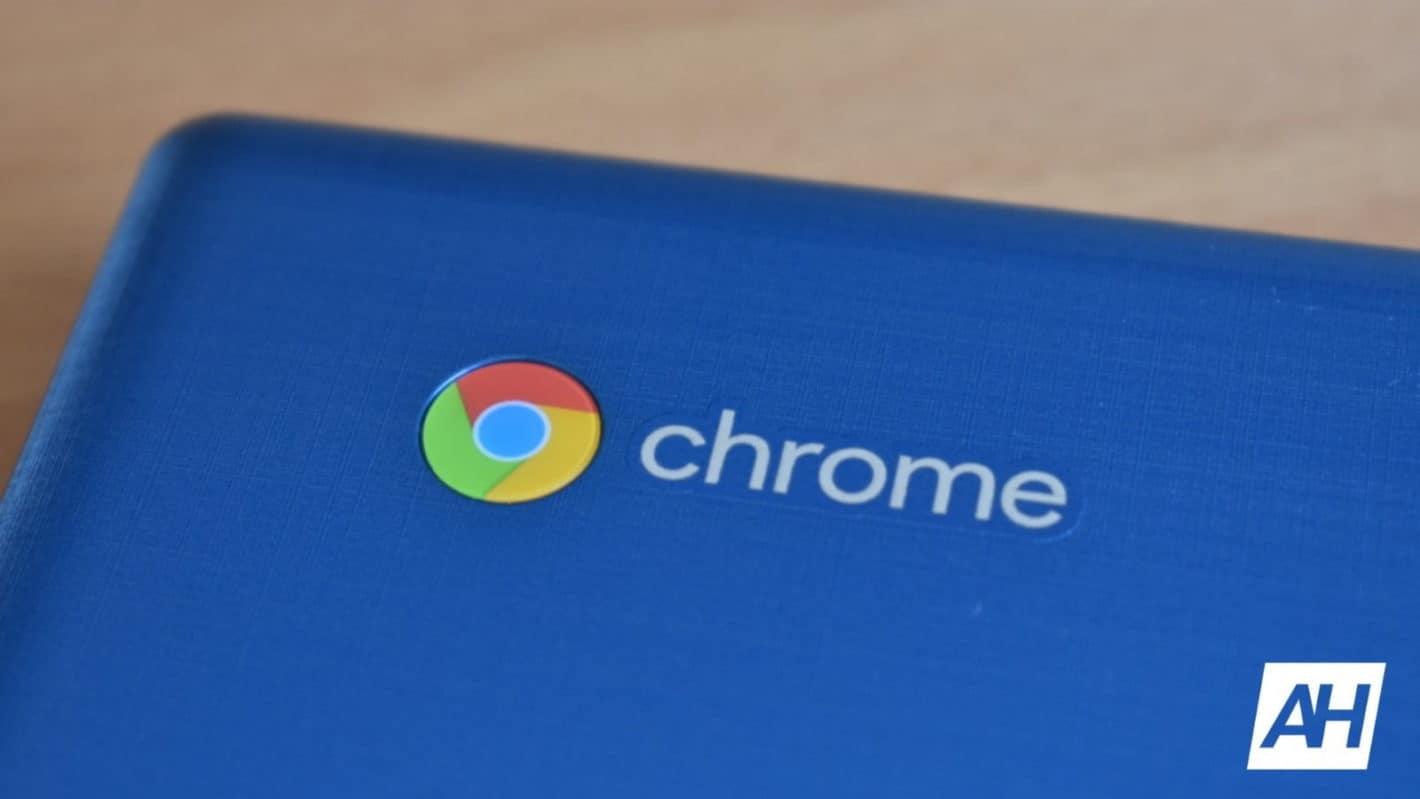 Google is providing an extension to the updates received by dozens of Chrome OS devices, according to widespread reports and changes to the associated support page. As many as 135 devices are included in that, from Google's own devices to those made by other OEMs. Some education-only devices and those from lesser-known manufacturers such as CTL are included in the extension too. The extensions range from a couple of months up to two years.

Chromebooks, as with many other computers, typically stop receiving updates over a set period of time. Google sets that period, referred to as the 'end-of-life' (EoL), to just over six years. The search giant doesn't exactly make it easy to determine when that EoL period will arrive. After that point, Google stops applying automatic security and firmware updates.

With the unexpected change in place, some devices will now last as long as eight years from their launch.

But why the update support extension and why these Chrome OS devices?

Some of the devices listed by Google as having received an extension are also on the company's list of enterprise-ready Chromebooks. For clarity, those are Chromebooks on Google's Chrome Enterprise page on the Google Cloud site. Some examples include the Google Pixel Slate, Asus Chromebook Flip C434, and HP Chromebook 14A G5.

That also doesn't apply to every device on the list. The spread of updates extensions for the Chrome OS devices isn't evenly split, either. The overwhelming majority of those devices has been extended to a full year of extra updates. Some only gained a few months.

Conversely, Google may be aiming the change at both enterprise and education gadgets, giving schools and businesses more value.

Regardless, there doesn't seem to be a connection in terms of underlying architecture or hardware either and Google hasn't provided a reason. That leaves a fairly big mystery as to why it chose to extend these particular devices.

Could more devices be added?

As noted above, the extent of that makes it difficult to determine exactly what Google's motivation for the Chrome OS updates extension is. So it's not really possible to say whether this is a new trend for Google or a one-time event.

There are plenty of problems that could easily arrive with Google extending support for its updates across the board. Not least of those is the Chrome OS update cycle itself. In addition to lagging behind standard Chrome updates, Google has recently been falling behind its own update schedule for those. The reasons for that aren't clear either.

Irrespective of the reasons for the apparent latency, Google's updates also tend to be somewhat more feature-rich than other operating systems, to begin with. Despite arriving at much more regular, frequent intervals, Google is constantly improving Chrome OS from the backend to the user-facing features.

Chrome OS is effectively a walled-garden. But a wider array of OEMs than is typical supports that ecosystem. So, if Google starts supporting older devices and older architectures, that rapid update cycle may become as fragmented as Android. The update cycle itself might conversely need to slow down if Google starts extending updates across even older Chrome OS devices.

So this Chrome OS update extension seems unlike, at this point, to spread much further than it already has. For now, there's already a very extensive list of the devices over at the Android Police and far too many to list in full. Those aren't going to be new devices. But those who own those Chromebooks do have at least a bit longer before they need to move to a new one.