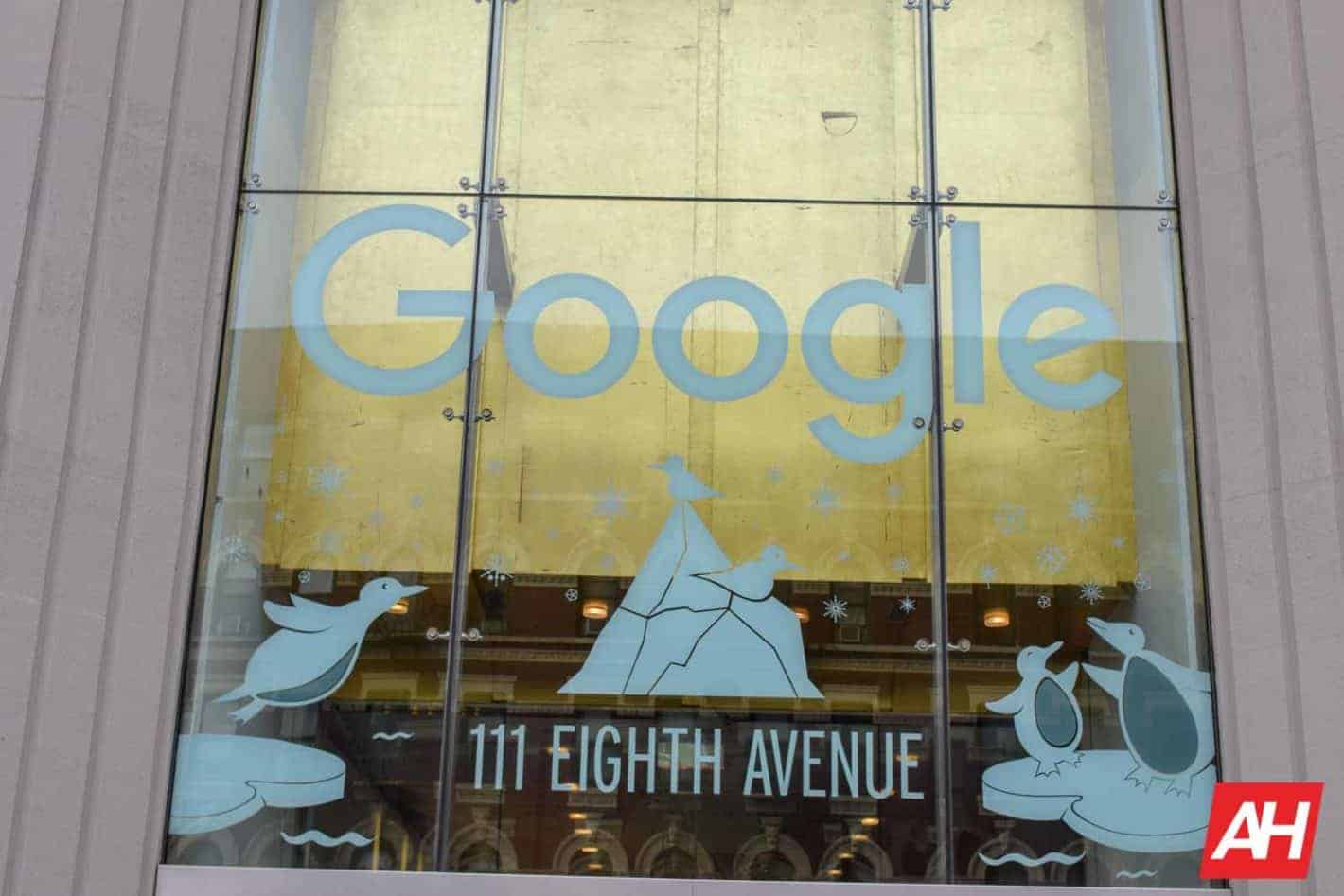 Google is apparently going to be offering checking accounts, as soon as next year. This is thanks to a new partnership with Citigroup and Stanford University Credit Union.

The name of this project is “Cache”.

This news comes out of the Wall Street Journal this morning, and there’s very little information about how this would work for Google.

The product will be branded as coming from these banks

In a smart move, Google will be branding this product as coming from Citigroup and Stanford University Credit Union. That’s very smart, since many are pretty skeptical of how much Google already knows about them. And likely wouldn’t be as willing to give Google access to their money.

The two banks are going to be in charge of the financial backend and regulatory compliance.

A Google executive did speak with WSJ about this project, and said that Cache is designed “to help more people do more stuff in a digital way online.”He also said that this project could be used to offer loyalty card programs.

It goes without saying that checking accounts do offer up a ton of valuable data. Data that Google is going to want for its advertising business. Checking accounts would tell Google about your spending habits and what you spend money on. As well as how much you earn.

But, Google is saying that it won’t be selling checking account financial data to advertisers. It also said that it doesn’t do that with Google Pay data currently.

Yet another big tech company getting into banking

In recent years, we’ve seen a number of tech companies start their own banking services. Including Apple with its credit card, which it is doing with Goldman Sachs.

We’ve also seen some other start ups like M1Finance, Robinhood and Credit Karma get into this space. Though, those are a bit different, since they are already in the financial industry.

It’s the next big cash cow for these companies, especially now that we are buying less smartphones. This is how companies like Apple and Google are going to keep making money.

Though, Google having access to all of that information is going to be a bit worrysome. While they say that they are not going to sell that data to advertisers, there’s really no way to see whether they are or not. And if they aren’t selling that data, then they are likely using it to better target ads.