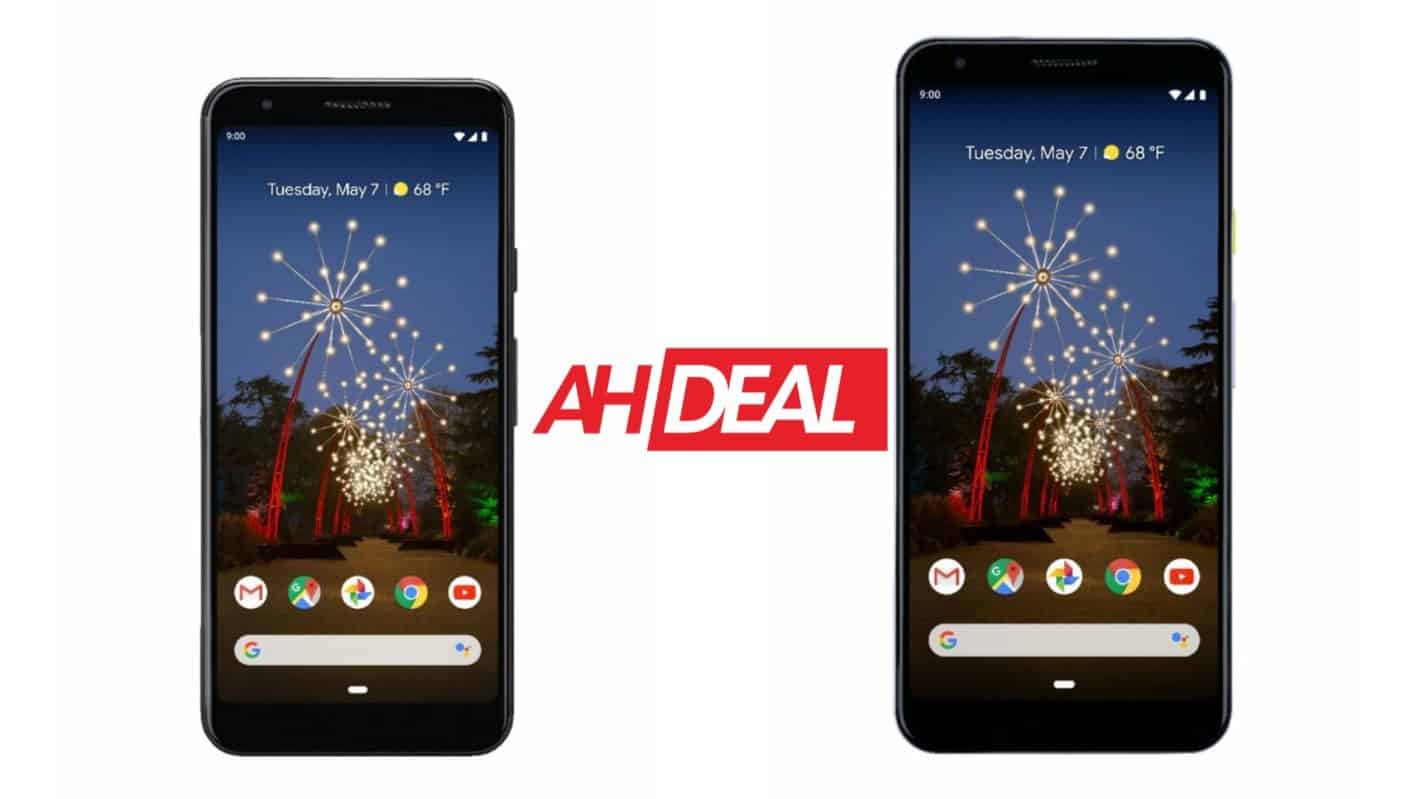 Update: Amazon is also discounting the Pixel 3a, to the same price as Best Buy – without the activation discount. So you're getting an unlocked Pixel 3a for $299 and Pixel 3a XL for $379

The Google Pixel 3a and Pixel 3a XL are still considered to be one of the better mid-range devices in the market. Well, if you're interested in either Pixel 3a phone, you'll be glad to know that they've been discounted for Black Friday.

These two devices are marked down on Best Buy as we speak. Both devices have been discounted prior to the Black Friday discount. This new discount shaved off an extra $100 off their price tags, however.

Both devices are available in several color variants over at Best Buy. You can get either of the two phones in Clearly White, Just Black, and Purple-ish colors.

Both the Google Pixel 3a and Pixel 3a XL look like the Pixel 3, basically. They're made out of plastic, for the most part, though. Some people will actually prefer this over the glass.

The Pixel 3a comes with a smaller display, but both phones offer fullHD+ OLED panels. Qualcomm's Snapdragon 670 64-bit octa-core processor fuels both devices, while both offer 4GB of RAM.

You'll find 64GB of internal storage to be available on both phones. You cannot expand that, as a microSD card slot is not available.

Both devices ship with Android 9 Pie, but an upgrade to Android 10 will become available the moment you connect to the Internet. If you'd like to purchase the Pixel 3a or the Pixel 3a XL for Black Friday, click one of the two links down below.