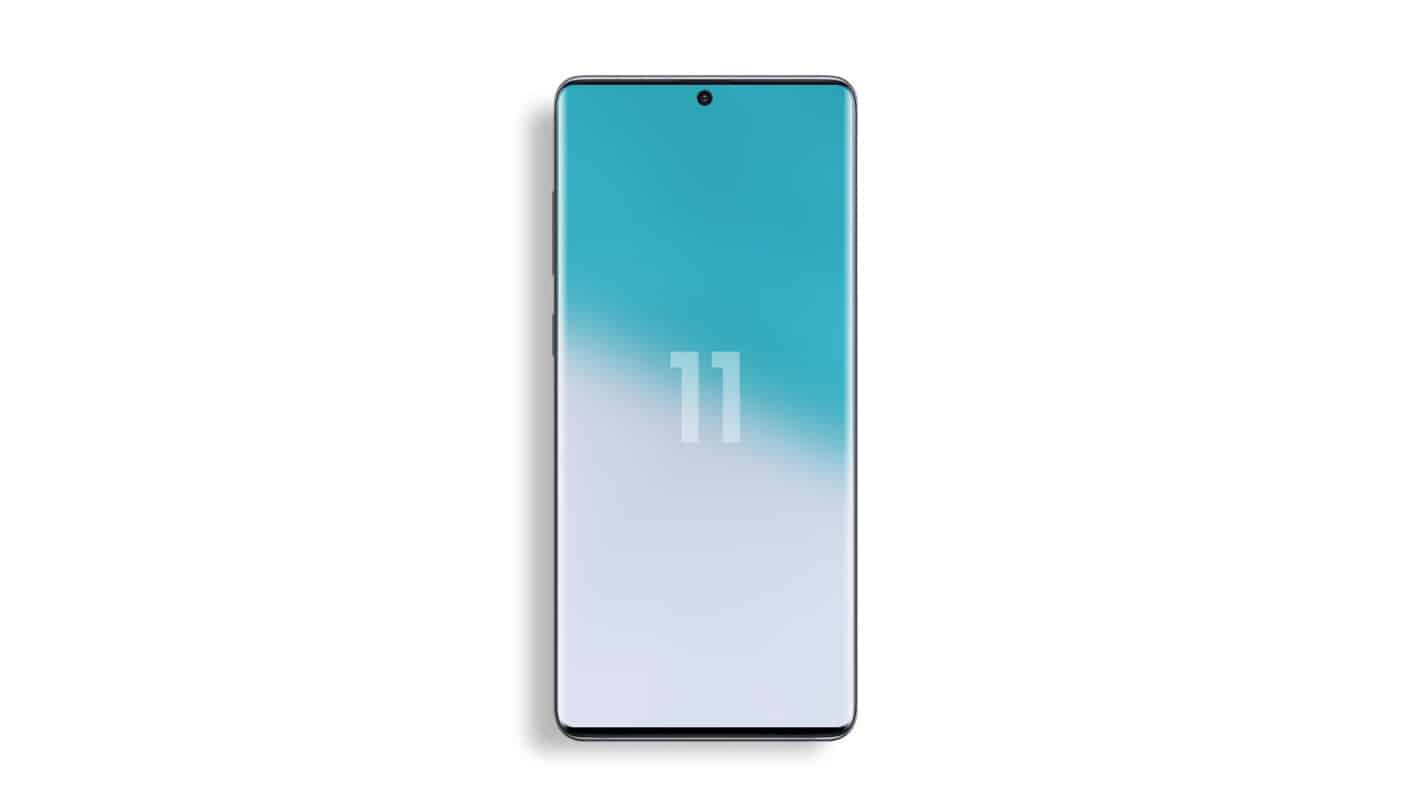 According to Ice Universe, a well-known tipster, the Samsung Galaxy S11 will include a display camera hole. That display hole will be smaller than it is on the Galaxy Note 10 series, though.

The Galaxy S11 will include a display camera hole, similar to the Note 10

The source also confirms that the Galaxy S11 will sport a centered display camera hole. It will be located in a similar place as on the Galaxy Note 10 series.

Some people have been hoping that Samsung will remove that hole altogether next year, but that won't be the case, it seems. Under-display cameras are still not ready for primetime, so… we'll have to deal with display holes for a little while longer.

The source also shared a render of the Galaxy S11. Do note that this is not a leaked render, but a render that he created based on rumors and leaks. So, the final product will probably differ a bit.

This render may be quite accurate, though. Samsung is not expected to do a major design revamp next year. This device, that Ice Universe created, looks similar to the Galaxy S10, but its display hole is moved to the center. It essentially looks like the Galaxy S10 and Note 10 had a baby.

All Galaxy S11 handsets will include curved displays

Samsung is, allegedly, planning to launch three Galaxy S11 handsets. The company will announce the Galaxy S11e, S11, and S11+ in February next year.

All three phones will be made out of metal and glass. The Galaxy S11e and S11 are also expected to launch in 5G iterations, but not the Galaxy S11+, according to rumors.

Android 10 will come pre-installed on the Galaxy S11, along with Samsung's One UI skin. All three devices will have a large battery, and support fast wired and wireless charging.

A 108-megapixel camera is rumored to be included on the Galaxy S11. The device is also rumored to include a periscope-style camera setup, and 5x optical zoom. 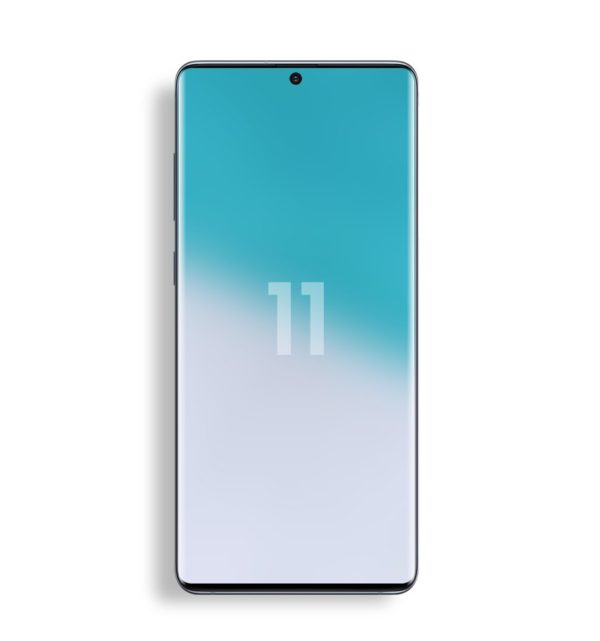