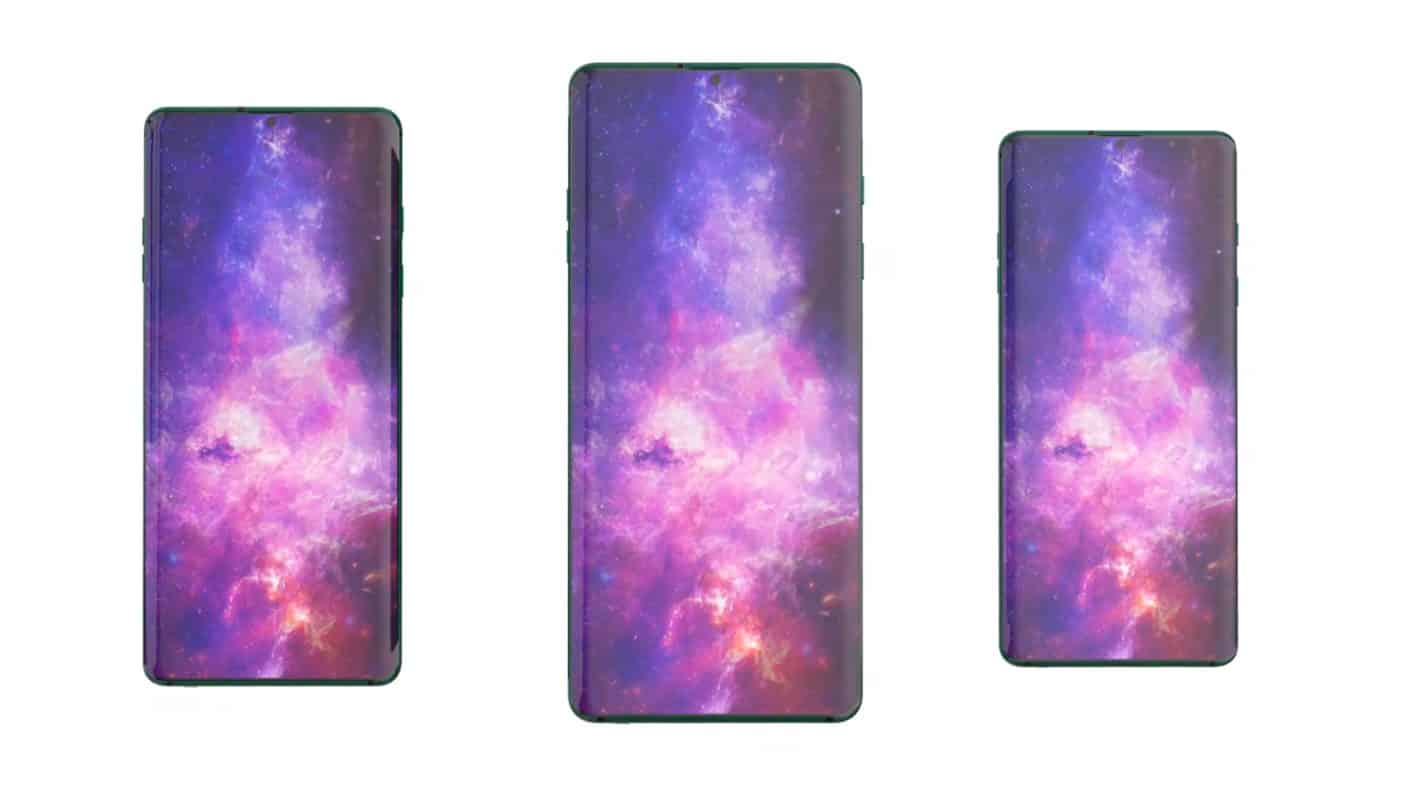 The Samsung Galaxy S11 won't become official until February or March, and yet a third-party concept just arrived. Concept Creator envisioned the Galaxy S11 in a new concept video that surfaced on YouTube.

This video has a duration of about two minutes, and it shows this imaginary smartphone from all angles. The designer was obviously inspired by leaks and previous Samsung designs here, that's for sure.

The Galaxy S11 is rumored to feature a similar design to the Galaxy S10, but with a centered display camera hole. This concept delivers exactly that, it's basically a combination of the Galaxy S11 and Galaxy Note 10 when it comes to the design.

This Galaxy S11 concept is made out of metal and glass, and it is curved on both the front and the back. The device also has rounded corners, and its SIM card tray sits at the top.

At the bottom, you'll notice an audio jack, a Type-C USB port, and a speaker grille. A 3.5mm headphone jack almost certainly will not be a part of the Galaxy S11, but it seems like the designer really wants it to be there. That goes for quite a few consumers as well.

The power / lock and Bixby buttons are placed on the right, while the volume rocker buttons sit on the left. The phone's display is curved. In fact, all Galaxy S11 units are rumored to include curved displays, which is quite interesting.

The company's branding is on the back of this concept device, while the phone comes in quite a few colors. The source envisioned this phone in Black, Red, Green, Blue, and some sort of gradient color.

Samsung's new flagships are expected to arrive in February 2020

The Samsung Galaxy S11 series is expected to arrive in February, prior to the Mobile World Congress (MWC). Samsung still did not confirm anything, but that's probably when Samsung will announce its new flagships.

The final product may actually resemble this concept, to a degree. It will probably look similar to the Galaxy S10, and have a centered display camera hole. On top of that, a curved display is almost guaranteed at this point.

All Galaxy S11 smartphones will be fueled by the Snapdragon 865 / Exynos 9830, and will include plenty of RAM. Android 10 will come pre-installed on all of them, with the Samsung One UI 2 skin.

A new 108-megapixel camera is also expected to be included on the back of the Galaxy S11. In fact, the device is rumored to include 5x optical zoom, and a periscope-style camera setup.