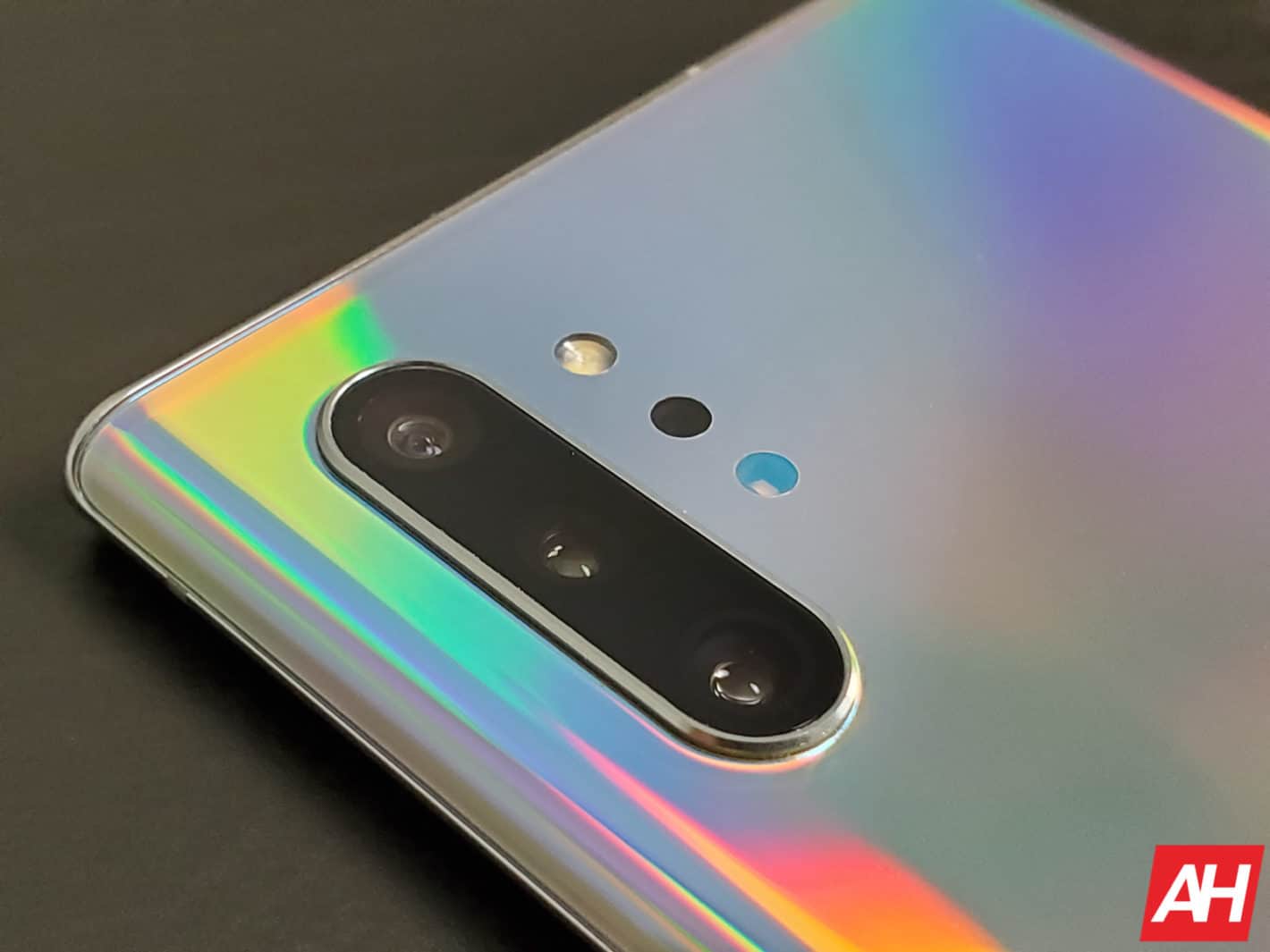 Samsung is working on a smartphone with a 108MP camera. This information has been shared by XDA Developers, and found in the Samsung Camera application.

To be more specific, the information was found in the Samsung Camera app code, in One UI 2.0 beta Camera app. In addition to the fact that this mysterious Samsung device will include a 108MP camera, it will also feature a 20:9 display aspect ratio.

This camera app has confirmed image resolution of 12,000 x 9,000, which comes down to 108MP. Samsung's software will probably use pixel binning in order to create 27MP or 12MP images, though.

Full-res pictures will probably be an option as well, but won't look as good as those processed ones. Now, many of you probably already know that the Samsung Galaxy S11 is rumored to include a 108MP camera.

Several rumors suggested that will be the case, but it may not be the same Bright HMX sensor that Samsung announced a while back.

Samsung introduced its ISOCELL Bright HMX sensor which had been developed in cooperation with Xiaomi. Xiaomi already utilized that sensor in one of its mid-range smartphones, and chances are that Samsung won't do the same in the Galaxy S11.

A tipster recently suggested that Samsung is working on a new 108MP camera sensor for the Galaxy S11. It is possible that the company will simply tweak the existing Bright HMX sensor, or release a completely new one.

Whatever the case may be, the Galaxy S11 is expected to include a periscope-style camera setup. The device is rumored to offer 5x optical zoom, 10x hybrid zoom, and 50x digital zoom.

Some tipster suggested that Samsung has big plans for the Galaxy S11 camera setup, and that seems to be the case. The company is looking to up the ante in that regard, in order to keep pace with Apple and Google.

The Galaxy S11 series coming in February in three variants

The Samsung Galaxy S11 is not expected to arrive until February, though. The company will probably launch the Galaxy S11 series prior to the MWC 2020.

The Galaxy S11 will arrive in three variants, quite probably. The Galaxy S11e, S11, and S11+ are expected. All three phones will include larger displays than their predecessors, if recently-surfaced info is to be believed.