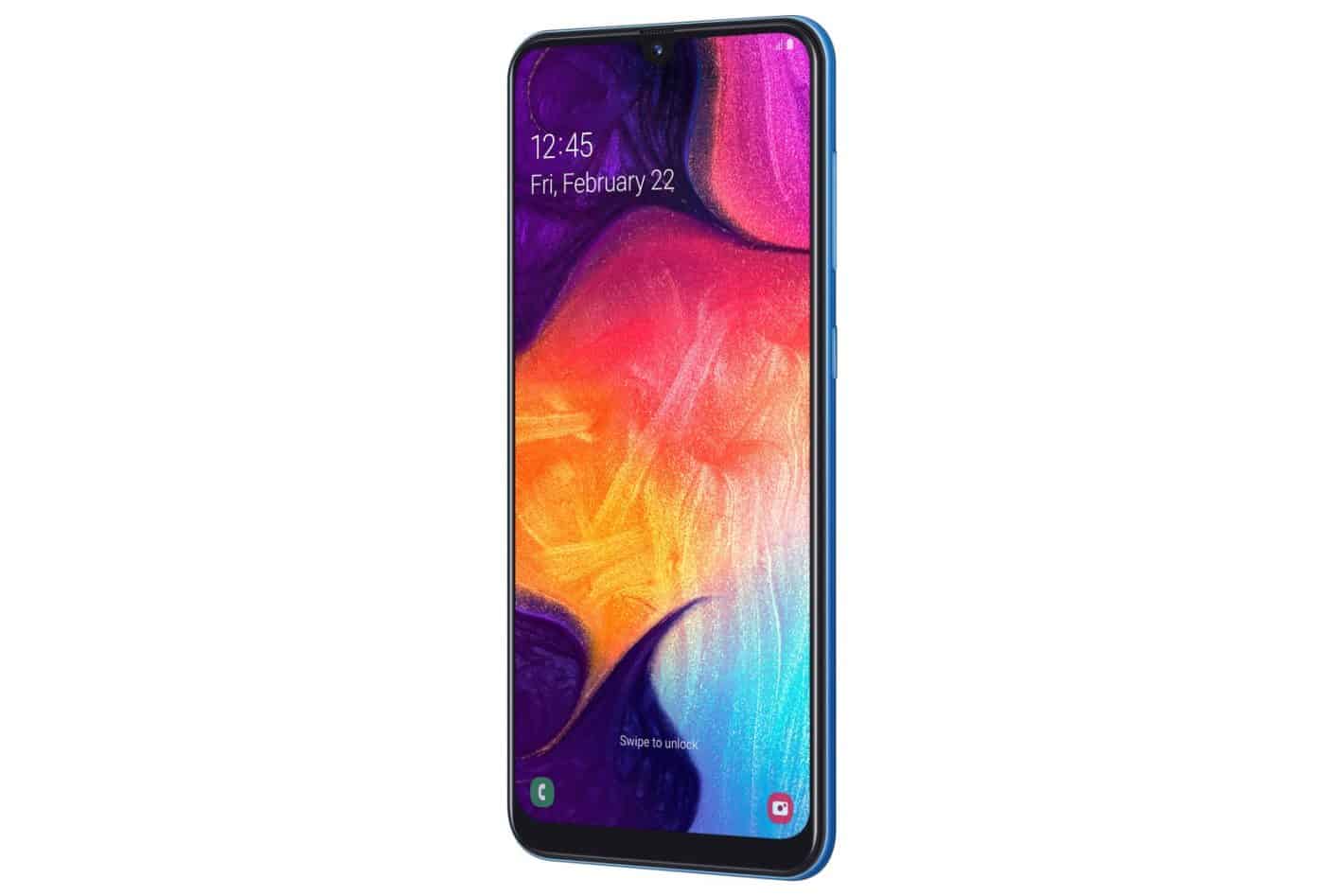 Per a new report from Reuters, Samsung is planning to outsource a fifth of smartphone production to China. Apparently, the contract manufacturer Wingtech, amongst other Original Device Manufacturers (ODMs), will be making some Galaxy A phones in the future.

Samsung shut down its last Chinese facility in October. Although the company still sells phones in the far eastern country, its market share has fallen to less than 1 percent. Stiff competition from local brands like Huawei, Xiaomi, and OPPO is the reason behind this downfall. And because sales have plummeted, it is not economically viable any longer for Samsung to make its own phone in China.

Made-In-China Galaxy A Handsets Expected To Arrive Next Year

The company is now taking a leaf out of its Chinese rival's playbook if the report is to go by. Chinese brands often outsource manufacturing to ODMs. Since ODMs make handsets for various brands, they are able to keep manufacturing costs low. This is because of something call economies of scale whereby cost-cutting is achieved by increasing the level of production. And since these ODMs make so many phones, they are able to churn out new budget smartphones pretty quickly. The report says that next year 60 million out of the 300 million smartphones Samsung aims to sell will be made in China.

This means that we can look forward to cheaper Samsung smartphones in 2020. The South Korean giant is the number one smartphone seller in the world. Its recent market performance is credited not just to the premium Note 10 series handsets but also to the mid-range Galaxy A lineup phones.

Global consumers have supposedly lost the appetite for expensive flagships. That perhaps explains why companies like Google and Apple have released affordable phones in recent years. Since Huawei is temporarily out of the scene, Samsung's global dominance is apparently threatened by the Chinese juggernaut BBK Group that owns Vivo, OnePlus, OPPO, and Realme. Chinese phones are also becoming increasingly popular in India because of their aggressive pricing. Samsung is trying to counter that with the refreshed M and A series and discounted J series.

Quality Is A Possible Issue

To make a mark in the mass market segment, Samsung needs to cut prices aggressively and outsourcing manufacturing seems like a good idea. However, insiders warn that the company's phones might suffer from quality control issues because of this move. Moreover, it might also benefit competitors, as ODMs will likely pass resulting lower costs to other manufacturers.

As RED's failed smartphone project has shown, ODMs can make or break a product. Samsung is already no stranger to quality control problems. The Galaxy Note 7 fiasco and Galaxy Fold debacle are some prime examples of PR disasters.

But then again, the Chinese ODMs will likely manufacture the company's affordable phones only. And apparently, consumers buying mid-range handsets are not too finicky as long as the phone works fine. Moreover, Samsung will reportedly be closely working with third-party manufacturers, so there shouldn't be any problem.

And with the development outsourced, the company can focus more on innovation. The end result will likely be an affordable, feature-packed phone, which will be good enough to take on Chinese products.  The made-in-China phones are reportedly aimed for the South American and Southeast Asian markets. Later on, we might see them make their way to China and Europe as well.