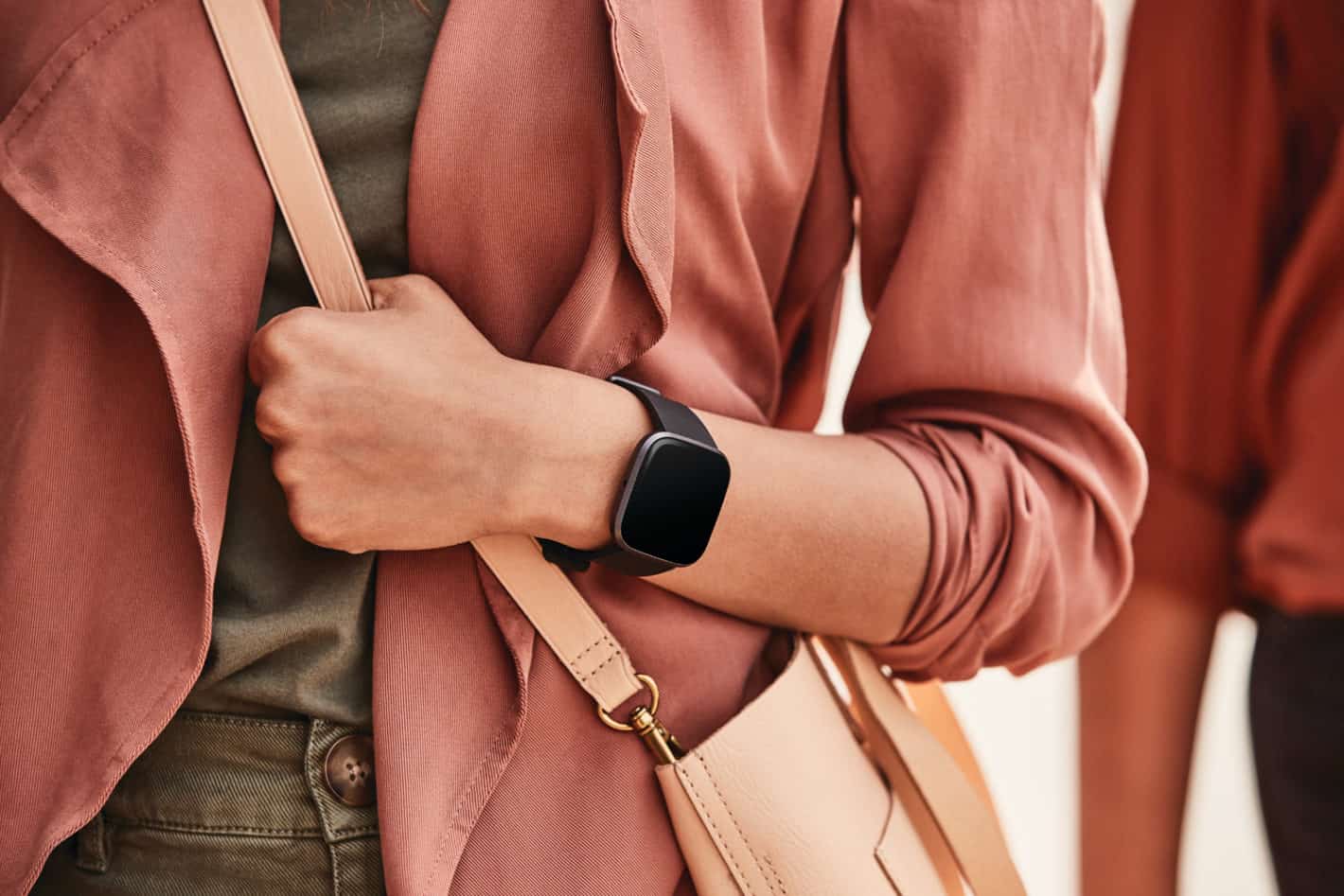 Google's recent acquisition of smartwatch maker Fitbit appears to be adding to its antitrust woes. And this time, it's not government authorities but Fitbit users who are concerned over Google's data privacy practices. Several users have already started looking for an alternative to their Fitbit devices, CNBC reports.

Google announced the acquisition of Fitbit earlier this month. The $2.1 billion deal is set to be completed next year. While Google explicitly said in the deal announcement that it won't sell Fitbit users' personal or health data, it has a long track record of privacy-related scandals and fines that are bound to raise a few eyebrows.

Google is under investigation from more than fifty attorneys general over its data privacy practices. It also faces similar investigations in several other parts of the world, including the European Union.

CNBC has interviewed several Fitbit users who are claiming to have stopped using their Fitbit devices following Google acquisition. The deal is yet to be completed, but they are seeming not willing to take any chances. Fitbit users are now searching for alternatives from companies they trust more with their data with Apple Watch being the first choice of many, the report adds.

"I'm not only afraid of what they can do with the data currently, but what they can do with it once their AI advances in 10 or 20 years," one user told CNBC. "Health insurance companies would love to get their hands on that data and their purposes wouldn't be advertising so is that what they are going to do with it? They didn't spend the money to not utilize it in some way."

"This may push me to pay for an Apple Watch, and jettison my current Fitbit," said another user.

Some users have also taken to Twitter to express their concerns about the tech giant "watching over" them.

People are also referring to Google's 2014 acquisition of Nest Labs. At the time of the acquisition, Nest Labs consisted of smart home thermostats. Over time, Google has tied Nest's technology, branding and user accounts to its other products and services as well, including smart speakers.

These concerns aren't unfounded, though. Last week, a report exposed a secret Google program whereby the tech giant collected health data of millions of Americans. Dubbed "Project Nightingale", the program was developed in partnership with the major hospital system Ascension, giving Google access to the latter's consumer data. The two parties made the partnership official shortly after the emergence of that report.