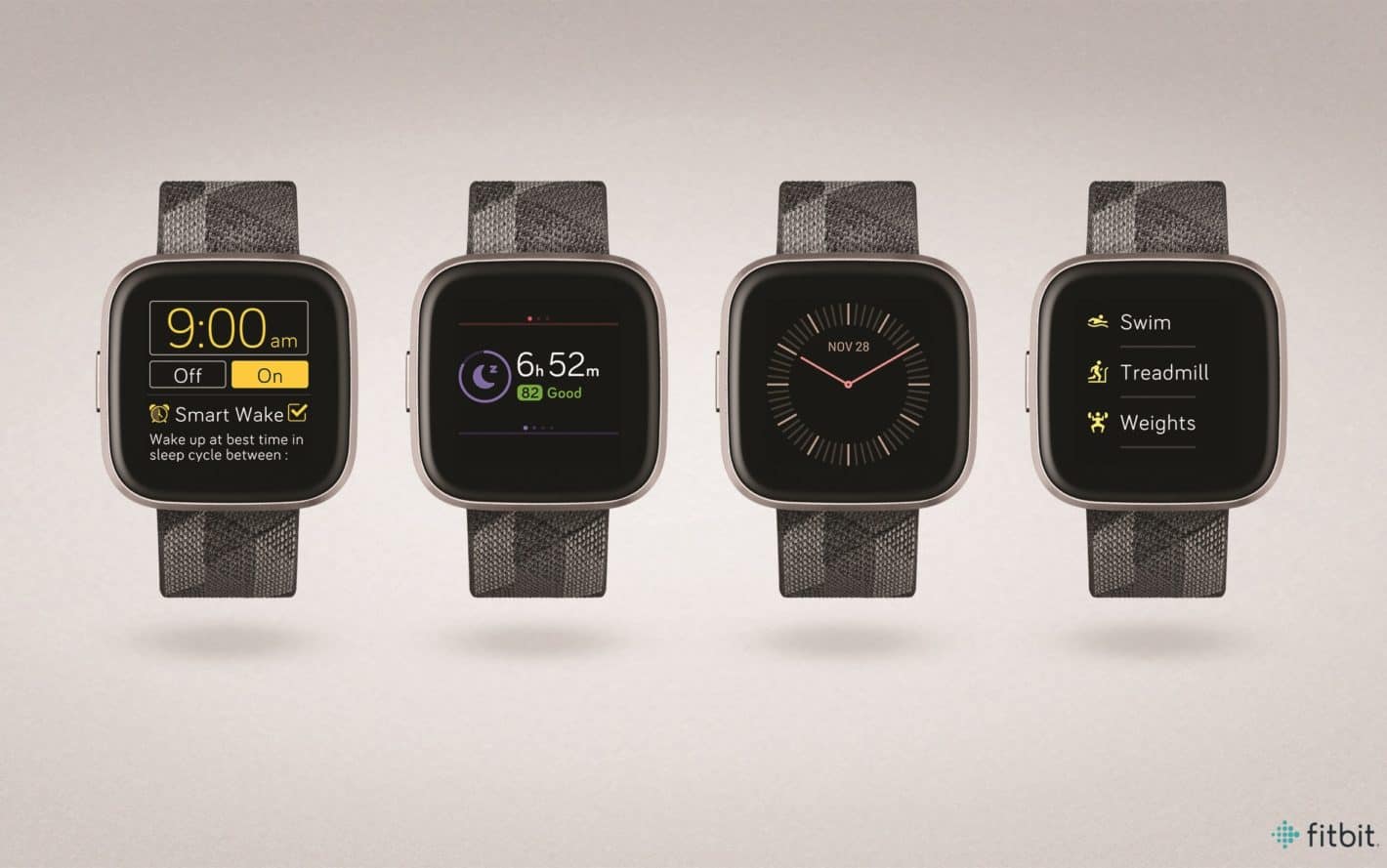 Fitbit has announced a new software update for its lineup of Versa and Ionic smartwatches. Set to go live on December 3, the update brings a plethora of new features to the Ionic, Versa, Versa 2, and Versa Lite devices. With the release of FitbitOS 4.1, the company is also bringing some advancements to its Fitbit Premium membership.

Google acquired Fitbit for $2.1 billion just about two weeks ago. The deal is expected to close early next year.

The most exciting change that FitbitOS 4.1 brings is the ability to change watch faces directly from the device itself. Yes, Fitbit smartwatches are finally getting the ability to store extra faces on the watch, five to be precise, and switch between them directly from the watch. Previously, you needed to visit the Fitbit app on your phone every time you want to change the look of your watch. A new rating system will make it easier to search for your favorite watch face in the Fitbit app gallery.

Another feature that you'll now be able to access directly from the watch is the Sleep Score. You can already see your Sleep Score in the Fitbit app, but this update lets you see it on your watch as well. Speaking of sleeping, a new Smart Wake feature will now intelligently decide when to start waking you for your alarm so you won't be jolted out of a deep sleep by your Fitbit smartwatch. With Smart Wake, you'll get "subtle vibrations during the optimal part of your sleep cycle" within the 30 minutes leading up to the scheduled alarm time. The Smart Wake toggle will be available in the existing Alarms app.

Fitbit is also redesigning the Exercise app to show all 20 workouts on the watch. The new Agenda app, meanwhile, will tie your calendar events right on your wrist. The new update also finally introduces a low battery notification, activated when the battery level reaches eight percent. The watch will automatically disable select features when the battery is running low.

The FitbitOS 4.1 brings some additional goodies for the Fitbit Versa 2 smartwatch. Fitbit says it has made some enhancements to the always-on display (AOD) functionality. The company promises faster transitions between always-on and active views and has added five new AOD clockfaces.

Fitbit Premium service gets better too

Fitbit is also making some changes to its Premium subscription service. The paid service, which costs $10 a month or $80 a year, is getting a new Wellness Report that provides you with an "in-depth analysis of your Fitbit activity, sleep, heart rate, and weight trend data". Fitbit says the report is developed in consultation with leading medical professionals from various institutions.

Fitbit Premium members also get an expanded library of new workouts from third parties, including Daily Burn, Down Dog, Gaiam, POPSUGAR and Whil. There will be various workouts, yoga sessions, and mindfulness and meditation sessions on offer. The company will also be adding new programs and activity challenges over the next few months.