Here’s an exclusive look at one of Huawei’s newest smartphones, the Huawei Nova 6 SE

Huawei is expected to announce the Nova 6 next week in China.

Android Headlines can now confirm that’s unlikely to be the only Nova 6 phone to make its debut at the event.

Besides the 4G and 5G variants of the Nova 6, the company also looks set to unveil another version. The Huawei Nova 6 SE.

This is not the first time we’ve heard of this phone. Earlier in November, Evan Blass confirmed its existence in a tweet.

In addition, over the weekend the first images of the phone surfaced. Although they do not provide as clear (or as green) a look as these images.

More than one Nova phone coming

Exact details on what the phone offers remain unknown at the moment. However, after sharing an exclusive image of the Nova 6 4G, Android Headlines can also now share an exclusive look at the Nova 6 SE in green.

In line with the most recent leaks, the hero image confirms some of the differences between the standard and SE versions.

While the standard Nova 6 phone features dual front cameras, the Nova 6 SE opts for a single front-facing camera instead. 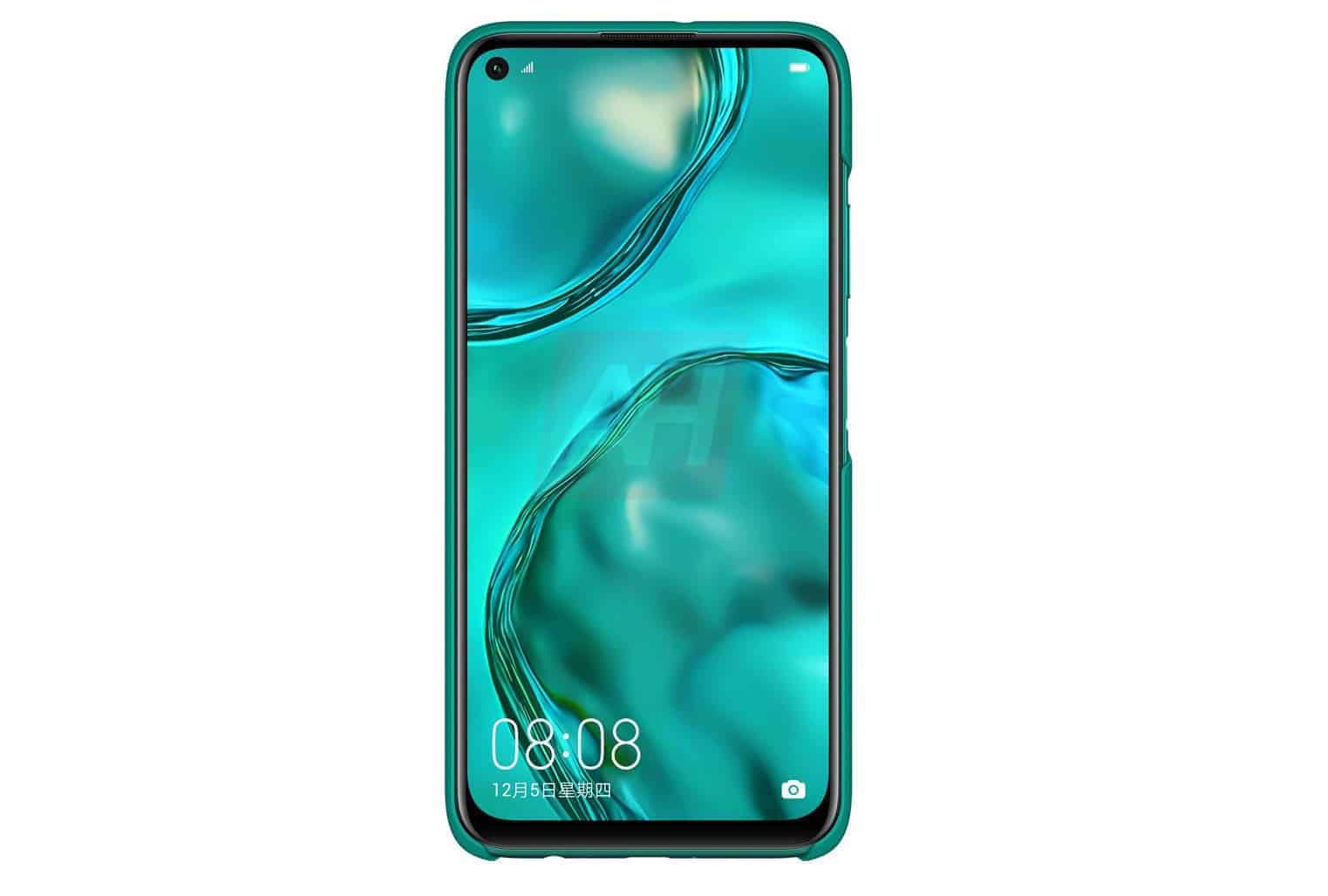 What is likely to be of more interest is the back of the phone. Up until now, most rumors had pointed to a quad-camera setup. Again, Blass also confirmed the use of quad cameras. While some will have assumed these cameras to be aligned vertically, the most recent leaks highlighted the Huawei Nova 6 SE’s quad-camera setup is square-shaped.

Android Headlines can confirm this is the case. 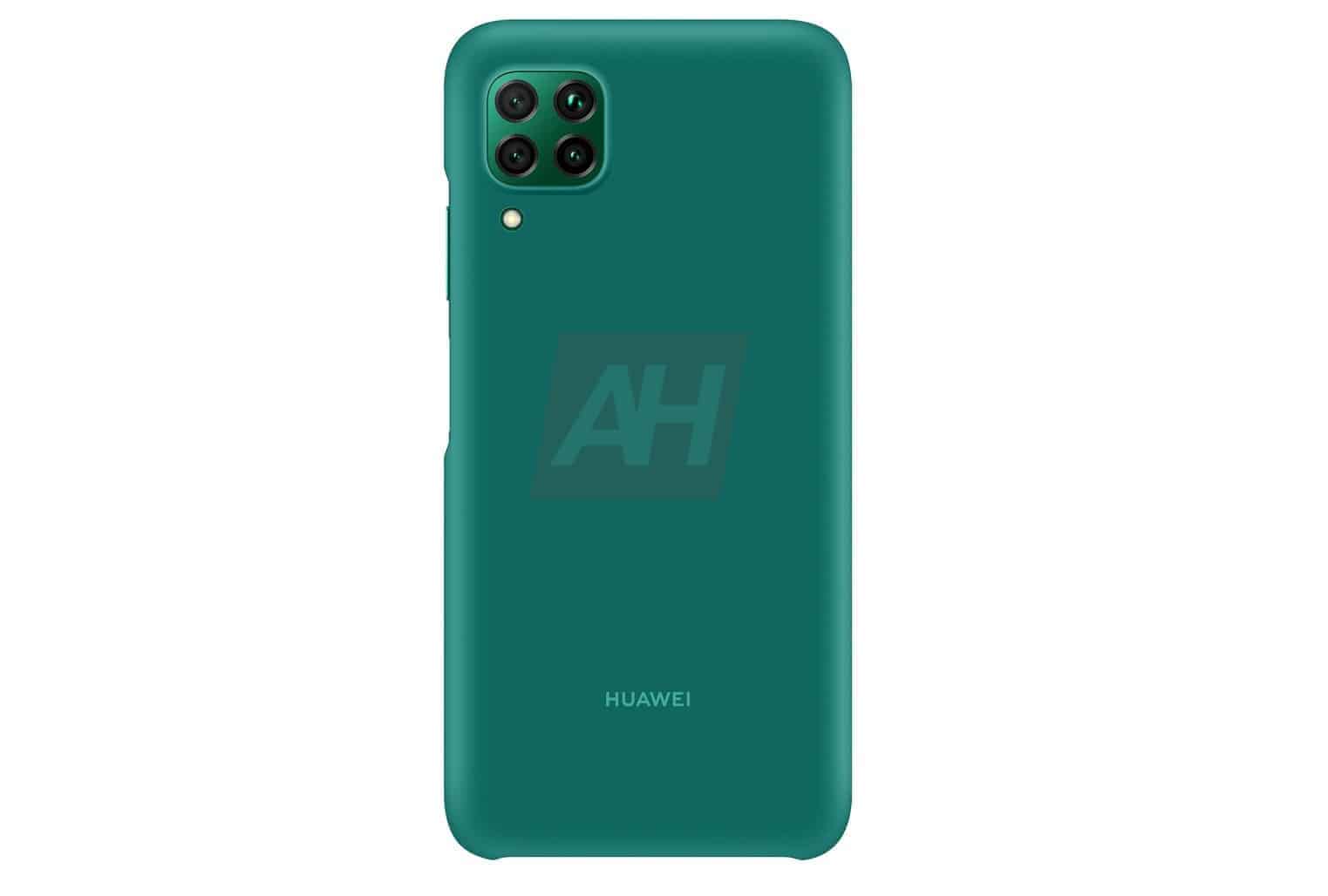 What we know about the Nova 6 SE’s specs

While we are unaware of the full specs list, Android Headlines con confirm the information shared in the most recent leaks.

Previous leaks had suggested the standard Nova 6 will include a 6.44-inch display and a Kirin 990 processor. As well as a 4,000 mAh capacity battery with 40-watt charging support.

In contrast, the Nova 6 SE features a 4,800 mAh capacity battery along with 40-watt charging support.

In addition, the Nova 6 SE is powered by the company’s Kirin 810 7nm chipset.

The Kirin 810 was first announced back in June of this year, alongside the Nova 5 series.

Although the processor quoted here is different to the one previously suggested, that’s not necessarily a contradiction. Considering the Kirin 990 is the company’s new 5G SoC solution, and the standard Nova 6 will be available as a 5G option, it makes sense it is using the company’s 5G chip.

Nova 6 series to launch in December

The Nova 6 is expected to launch in the first week of December. The company recently confirmed as much after scheduling a December 5 launch event.

Based on the date shown in this latest image, it seems highly likely the SE version will be unveiled at the same event on December 5.

There’s currently no information on how much the Nova 6 SE will cost.