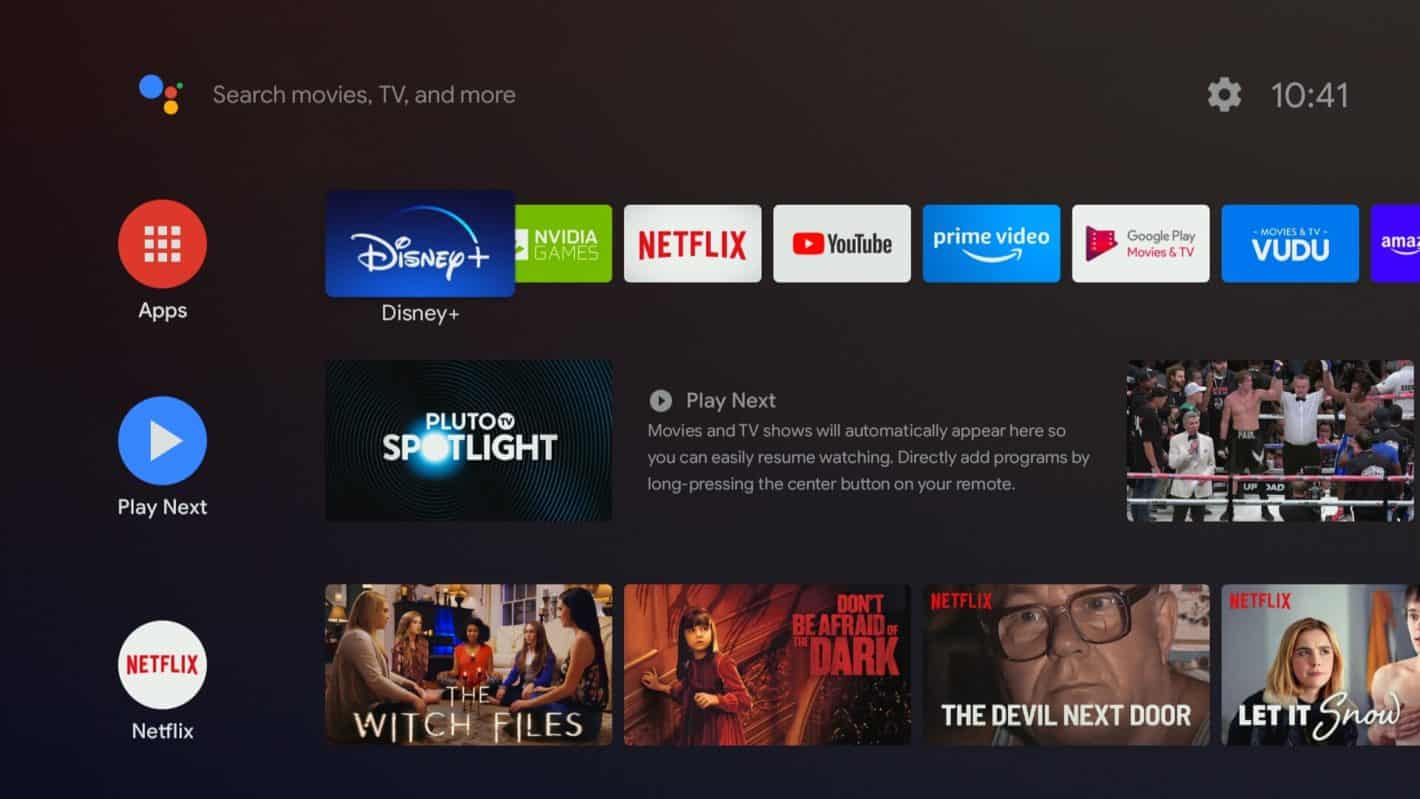 Having issues downloading Disney+ on your new SHIELD TV device?

That Android TV support naturally includes all SHIELD TV devices, including the all-new SHIELD TV and the SHIELD TV Pro.

However, if you have had issues with downloading the Disney+ app on either of the new devices, there are a few things it could be.

NVIDIA recently posted on the GeFore forums explaining these issues.

If you have rooted your SHIELD TV then it seems likely you won't be able to download the Disney+ app.

NVIDIA says it is working on a fix for this.

NVIDIA sometimes releases hotfixes (like this one) for those who want to fix certain issues before another product-wide update is released. If you have taken NVIDIA up on a hotfix offer, then it is possible you won't be able to download the Disney+ app.

NVIDIA also says it is working on a fix for this.

If you own a SHIELD TV and are also signed up to the Google Play Services beta, then you may encounter an issue when trying to download the Disney+ app on SHIELD TV.

One option that might fix this issue is to simply remove your account from the beta. To do this, click here and as long as you are signed in (and up to the beta) you'll see the option to "Leave the program" – as shown below.

From the System apps page you can scroll down and select Google Play Services.

Once on the Google Play Services page you'll need to click on both the "Clear data" and "Clear" cache" options.

After resetting and clearing Google Play Services you can try to download the Disney+ app once again.

Even if you can download the Disney+ app on any of the newer SHIELD TV devices, then you may still encounter some issues.

Dolby Atmos is one of the major selling points for the two new SHIELD TV devices. However, it doesn't currently work with Disney+ on the all-new SHIELD TV and SHIELD TV Pro.

NVIDIA says it is working on it and it will soon.

NVIDIA says you can only currently cast Disney+ in HD to a SHIELD TV device.

NVIDIA did not mention whether this will change anytime soon.