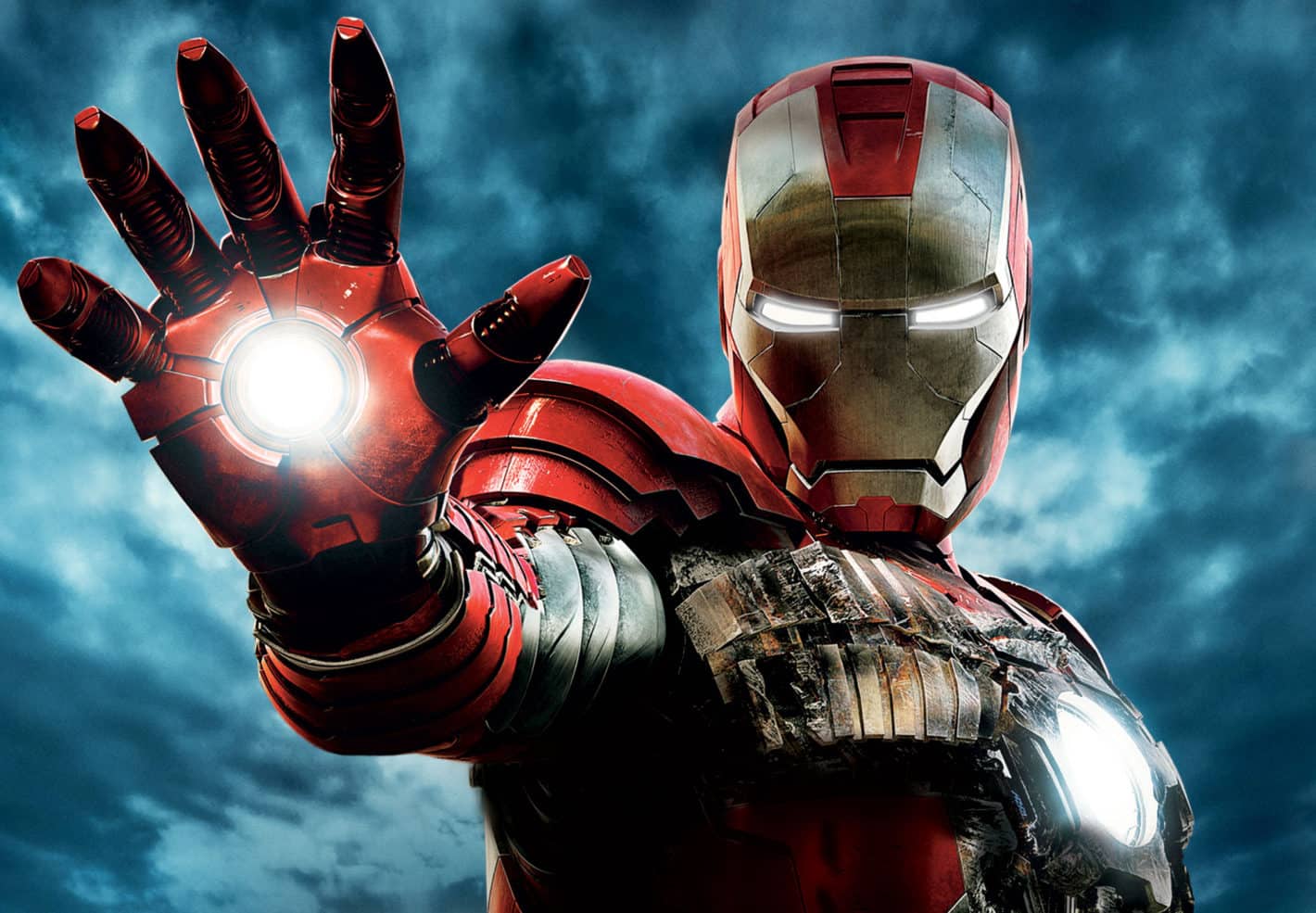 Saving even more on Disney+ is definitely not a bad thing, especially since you're getting more than three months free with this deal. Considering Disney+ already has so much content available – and plenty more coming each week – it's a steal at $6.99 per month. But now that you can get a full year for $59.99? You'd be a fool not to take advantage of this.

Most importantly, this does work for new and existing customers of Disney+. So if you already have Disney+, you can add on a year for $59.99. Definitely worth doing.

Disney+ has all sorts of great programming available. Not only do you hav all of the classics like The Santa Clause, Star Wars and much more, but there's new content coming to Disney+ every single week.

Other titles that are hitting Disney+ today include episode 104 of High School Musical: The Musical: The Series, as well as episode 104 of Grease!. There's also new episodes for Marvel’s Hero Project, The Imagineering Story, The World According to Jeff Goldblum, and Forky Asks A Question.

Disney+ is made up of content from Disney, Pixar, National Geographic, Star Wars and Marvel. So you're bound to find something for everyone. Whether it's your kids, you and your friends. You can even take a trip down memory lane and watch some Disney movies you watched when you were growing up. There's a ton of them that have been adapted for 4K HDR too.