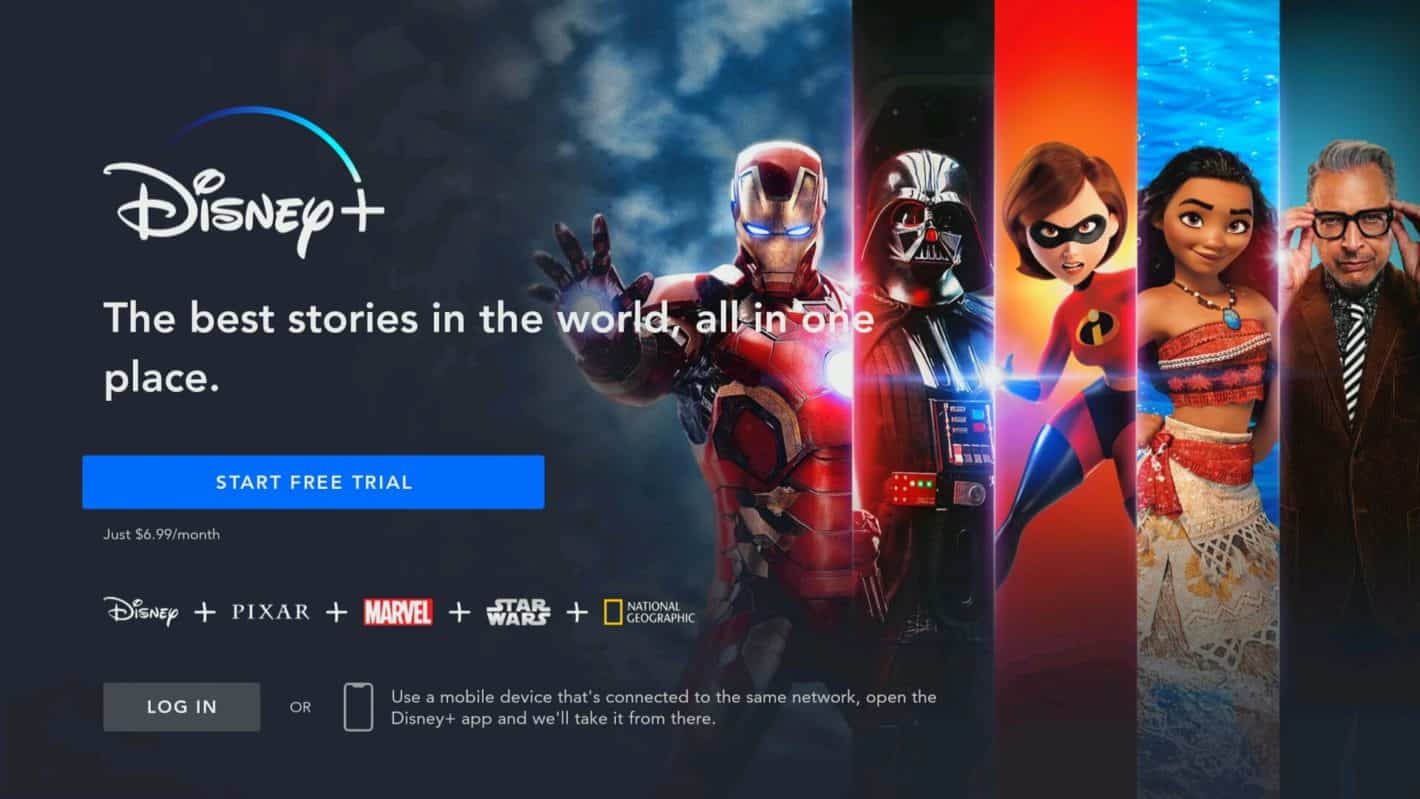 The new Disney+ Android app is now available to download on a number of devices, including Android TV devices.

The Disney+ app can be downloaded for free from the Google Play Store.

The Disney+ app is technically not a new app. It’s been listed on the Google Play Store for some time now.

However, the app remained in a blocked from downloading state in most countries, including the U.S.

With the service having now officially launched in a number of places, including the U.S., that’s now changed. The app is now available to download from the Google Play Store.

One thing that’s clear with Disney+ is Disney wants to make the service accessible to as many people as possible. This is evident in the price considering Disney+ is a cheap service by current subscription standards.

However, the accessibility is also evident at the device support level.

Although the service has just launched, the Google Play Store is showing wide support for Android devices, including Android TV.

For example, the app is compatible with both the new and old NVIDIA SHIELD TV players, as well as the likes of the Xiaomi Mi Box.

In fact, the listing also states the app is compatible with Android devices dating back to Android 5.0 Lollipop.

This means it should work just as fine on older Android TV devices as well as newer ones, and those that are not getting updated. A prime example being LeEco’s most recent but already discontinued TVs running Android TV.

The easiest way to download the Disney+ app on Android TV is to simply go through the Android TV version of the Google Play Store.

In the optimized Play Store you can search for the app and install it directly on the Android TV device.

An alternative method is to go through the browser version of the Disney+ app listing (this link). Once there and signed in you can select an Android TV device from the “this app is compatible with some of your devices” drop down menu and send the app directly to a specific Android TV device.

Of course, before you get started you will need an active Disney+ subscription. While this can be set up through the official website or through the mobile app, it cannot be set up directly through the Android TV app. You can login, just not sign up.

Although that means you’ll have to download the new Disney+ app on your smartphone as well.