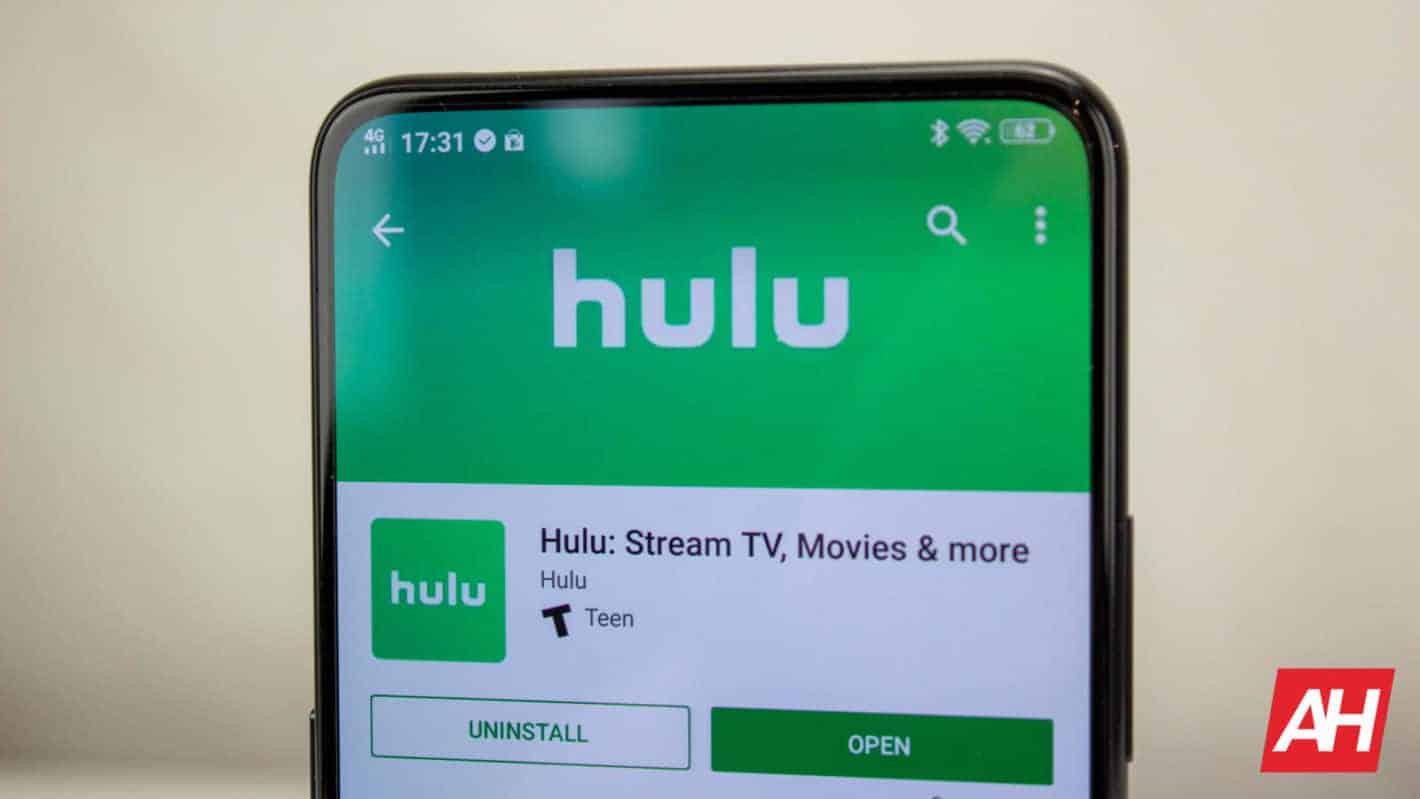 Disney+ is now available as a subscription bundle along with Hulu and ESPN+.

Here’s what to do if you’re already a Hulu subscriber and want the bundle.

Disney is not pulling any punches when it comes to its new streaming service. The price is low enough to make it accessible to most people, and so is the device support.

However, as a means to lower the cost even more, Disney+ is available as part of a bundle with Hulu and ESPN+.

Normally, Hulu costs $5.99 per month while ESPN+ costs $4.99. When you add to that the $6.99 per month charge for Disney+ the bundle price works out to be 25-percent cheaper overall.

Another of the many benefits is that you only have one subscription to manage and not three.

Of course, if you are already a Hulu subscriber then it might seem like you’re out of luck. You’re not. Existing Hulu subscribers can still benefit from the bundle.

How to access the bundle if you’re already a Hulu subscriber?

To be honest, there’s no secret trick here. If you are already a Hulu subscriber then you can simply sign up to Disney+ using the same email address associated with Hulu and the bundle option will kick in.

In other words, you don’t have to cancel your existing Hulu subscription and apply through the bundle to avoid paying twice for Hulu.

However, this does mean that you won’t benefit from combined billing. As you are maintaining your existing Hulu subscription, it will continue to be billed separately from the bundle.

Essentially, Disney+ will acknowledge you have a Hulu subscription and then just credit your Disney bundle account with $5.99 per month – the cost of the standard ad-free Hulu subscription.

There are some other caveats and here they are

The first is that you need to be subscribing to Disney+ through the bundle page and not the main Disney+ subscription price.

The second is that you can only add an existing Hulu subscription to the bundle if it is billed directly by Hulu.

For example, if you get Hulu through another third-party service or as part of a promotion, then you are unlikely to be able to combine it with Disney+ and ESPN+.

The rest of the caveats consist of some generic points, such as being at least 18 years of age, residing in the U.S. and that the Hulu account is in good standing.

Obviously, you cannot cancel your Hulu subscription either. At least, not without the bundle subscription also being cancelled or upped in price to the full monthly cost.