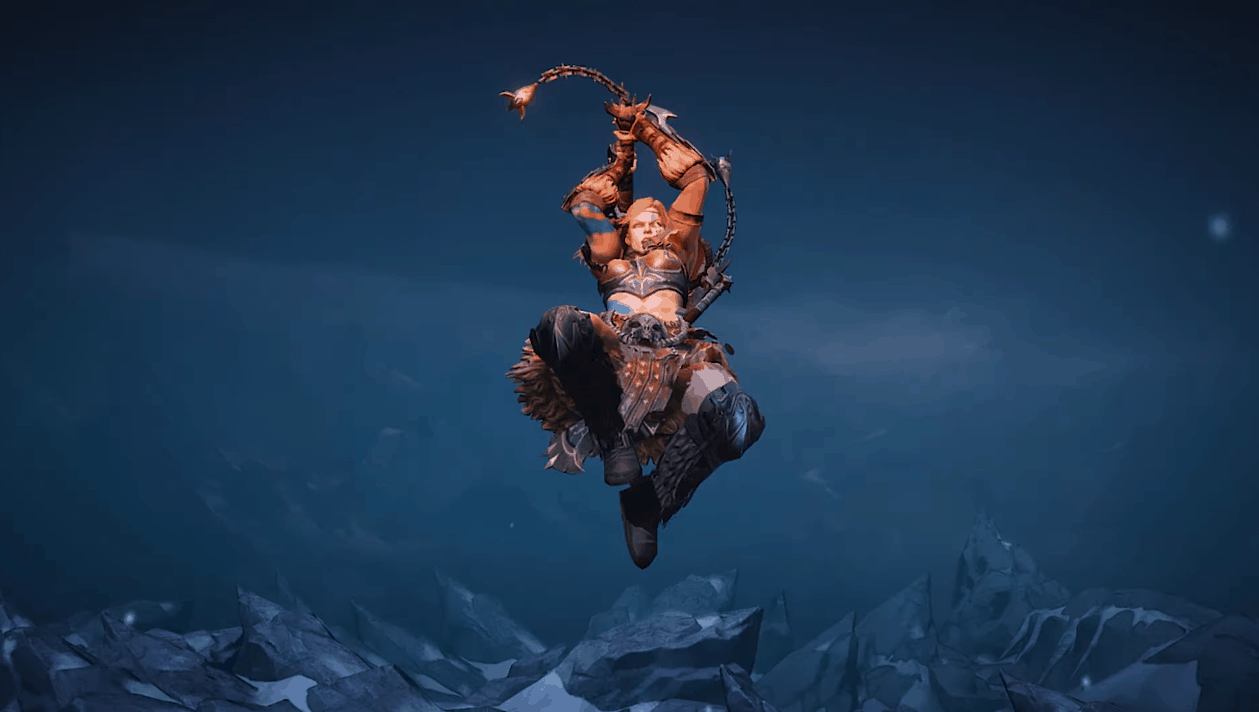 Diablo Immortal may have been left off the show floor but Blizzard has recently shared a development update on the game's progress.

It seems like the game is coming along quite well. One thing the company has made clear though is that it has no release date information to share at this time.

What it has shared is previously unannounced details about what the game will include. This is in addition to a short video that shows off some new gameplay footage.

Diablo Immortal may not launch anytime soon, but Blizzard has shared a video that showcases more gameplay.

Part of the video shows off various new zones, giving players a taste of where they will be exploring. Beyond that, it shows a lot of new gameplay footage of the different classes.

It also introduces players to the class ability ultimates. These are powerful abilities that players can unleash to do extra damage. Blizzard says this is a new base game mechanic, and will let players become insanely powerful once the ability has been unleashed.

To use them, players will need to charge up the ultimate by initiating basic attacks. After a certain number of basic attacks, the Ultimate will be ready for use.

Demon Hunters are a playable class in the updated demo

The game is still not available outside of a demo on the BlizzCon show floor. However, those that are attending do have the opportunity to check out a new playable class – the Demon Hunter.

While this is not a new class to the series, it wasn't available in the playable demo of the game last year.

Players will now get the chance to check out how the class works in real-time, and see how more of the mechanics will look and feel. Diablo Immortal will also have World Events. These will be more challenging encounters that happen at various times in certain zones.

They may also require that you team up with other players to complete them. With all of this new content, players have a lot to look forward to.

It's also worth noting that anyone who wants to beta test the game should make sure to pre-register for it. As this will be the only way to gain access to any possible future tests.