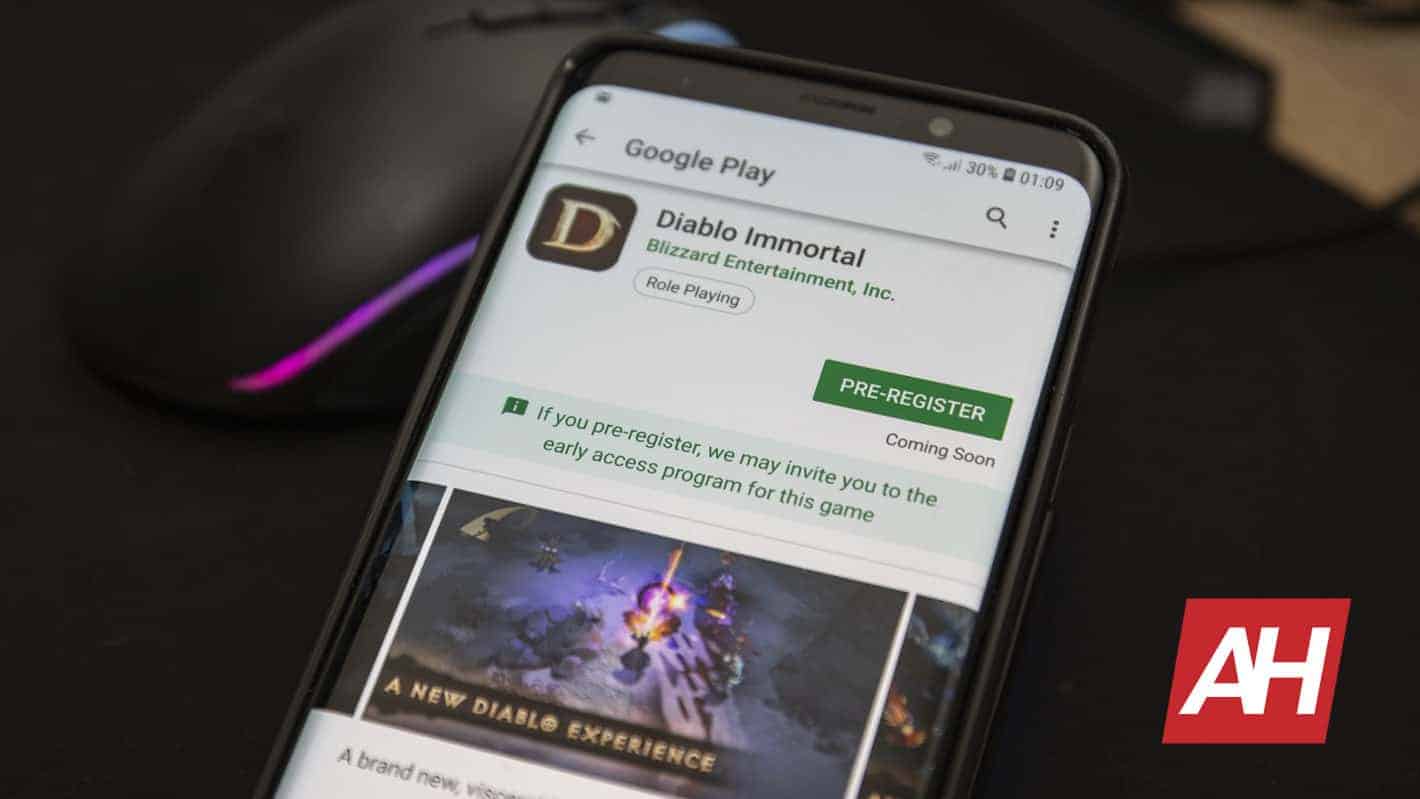 Diablo Immortal was entirely absent from Blizzard's BlizzCon 2019 ceremony, but you can still the play game's demo if you're at the convention.

According to a user on Twitter, the game still has a demo area on the convention floor. This suggests that the game is still coming at some point, and that Blizzard has simply chosen to keep quiet about it after last year's negative reactions.

For those unaware, Diablo Immortal as the key focus of all Diablo-related game content at BlizzCon 2018. Many fans of the series weren't happy, and insisted that Blizzard had shunned them.

This has likely caused Blizzard to make the decision to keep the game under wraps for now. At least until it can decide on a better time for more details.

A Diablo Immortal demo at the show is a good sign

While Blizzard has been completely tight-lipped on anything regarding the game since last year, a demo is a good sign for the future.

If you think about it, Blizzard wouldn't bring a demo of a dead game to its convention. BlizzCon is usually a highly anticipated event for both the company and its fans. And it wouldn't make sense for it to reserve floor space for something it doesn't plan to release.

If it had no intentions of launching the title following all the negative backlash, it would be smarter to simply let it slide into obscurity. Blizzard isn't doing that, however. Instead, it's choosing to continue letting it shine in its own way.

Rather than broadcasting any information on it, Blizzard is simply letting people wander over to it at the show. Allowing people to try the demo at their leisure. This is probably a smart move, all things considered.

In addition to leaving Diablo Immortal out of the news, Blizzard also shifted focus to Diablo IV. Opening the show this year to a nine-minute long cinematic about the game. Going back to the series roots was a big part of the announcement this morning too.

It's also something that fans wanted last year, but what they got was an announcement about a mobile game for the franchise. That paired with how the outrage was handled gave Diablo Immortal a bad rep.

Going forward, Blizzard's lack of advertisement for it could make for a better launch. Whenever that launch happens to be.

The game still has a demo area on the convention floor so I am sure it's not abandoned. Just being left in the dark after it's initial reception.