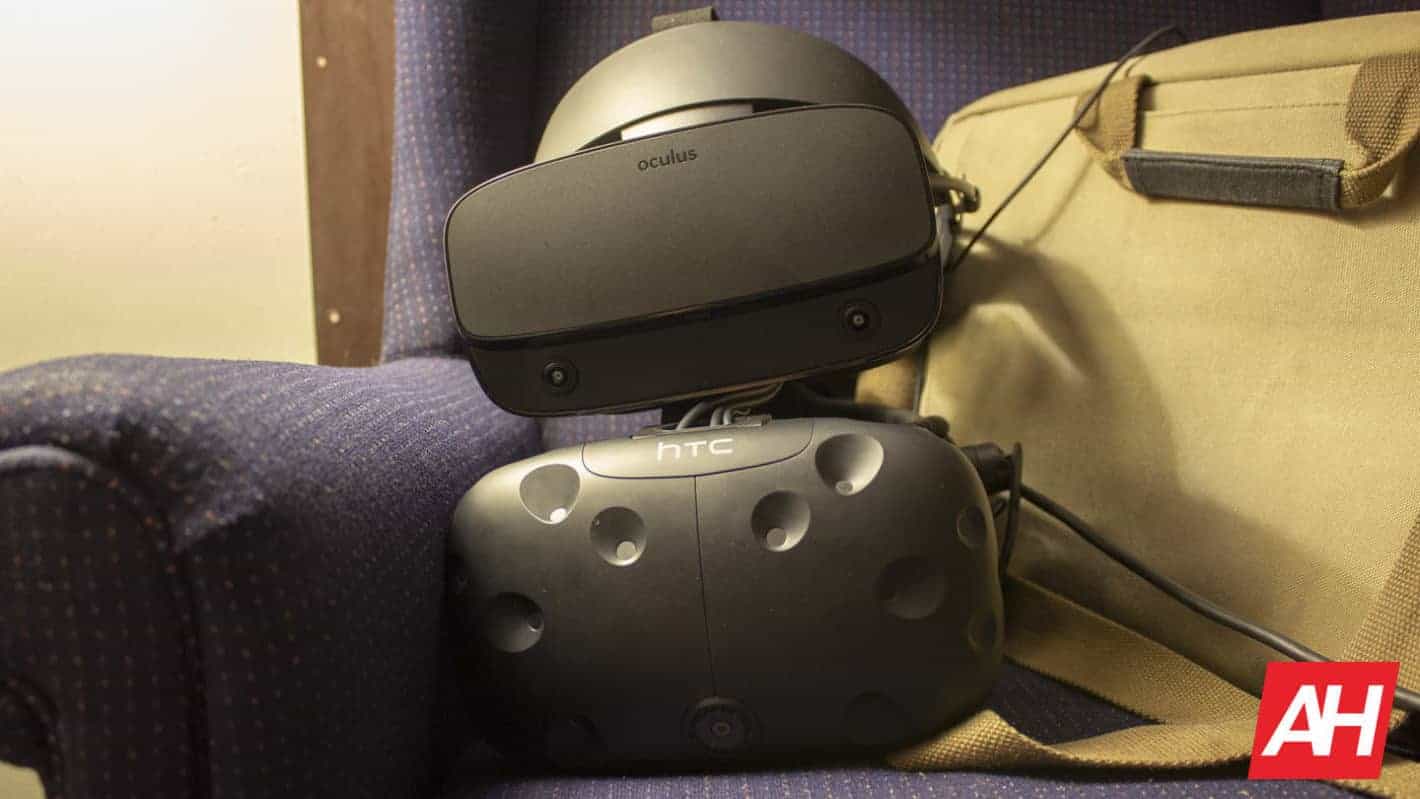 Google is rolling out some significant changes to the beta variant of Chrome with version 79, including some that will add better support for VR and AR. That’s according to recent reports noting that the features are tucked behind a powerful API called WebXR API.

The API had been spotted in development over the course of the past couple of years but has always remained hidden away under a Chrome experimental flag setting. There are even some experimental demos that can be tested with VR and AR using WebXR.

Now, that’s going to be enabled by default from the beta version of Chrome 79.

The biggest difference with this new API over the previous one is that the API now supports both VR and AR. WebXR also allows 3D scenes to be rendered across multiple displays via mirroring. Lastly, it supports a wider variety of input methods. So developers will be able to create a wider variety of VR and AR experiences for users on the web.

Automatic focusing for HTML elements has been extended to all elements now too. So pages can automatically start with the focus on a wider variety of items such as input fields. Last but not least, Google has improved how web apps work with Android adaptive icons in Chrome 79 Beta.

At first glance, the obvious implications of WebXR being enabled by default all point to Daydream. Google’s older VR devices, sold collectively under Cardboard branding are another possibility. But the problem with that is that both of those platforms are effectively dead.

Google has already been hinting at the fact by removing support for its apps from the ecosystem, including Google Play Movies & TV. The company all but confirmed that when it dropped support for the VR solution from its latest flagship, the Google Pixel 4. Then, it stopped selling the headsets entirely, although those still work and the apps are still available for now.

VR, AR, and “mixed” reality headsets are still manufactured and supported via desktop though. So the move still makes some sense, especially since its explicitly enabled for both Oculus and HTC platforms as well as Windows Mixed Reality headsets and OpenVR headsets. More importantly, the company has shifted focus to AR. As noted above, that’s covered by WebXR. So there are still plenty of ways mobile devices will be able to take advantage of WebXR.

Could this beta Chrome change tie in with future Stadia VR, AR?

All of that leaves just one question. Namely, what’s the implication for Chrome OS since the platform doesn’t currently support VR or AR experiences? The operating system comprising a not-insignificant portion of Chrome use and is built directly from Chrome. Although the feature is still in beta and Google has said VR is probably a long way out, the answer to that question might summarily be “Stadia.”

Google’s Stadia is, like the latest VR and AR features found in WebXR for Chrome, still very much in its beta phases. It will arguably remain that way through the first year or so of its existence. Google intends Stadia to eventually be a playable 4K streaming video game service to rival consoles and PC gaming. It will be playable via any platform that runs Chrome.

That will include Chromecast devices, which it is effectively limited to aside from a few exceptions to start. The Chrome browser on both mobile and desktop and Chrome OS on Chromebooks and other devices will follow.

With WebXR and associated APIs in place and delivering VR and AR to users, even in Chrome beta, Google can start putting more effort elsewhere. More directly, WebXR could serve as a first step in bringing VR experiences to the streaming platform. That isn’t expected for a long time and there aren’t any solid timeframes in place either. But it does seem like the latest changes are a start.