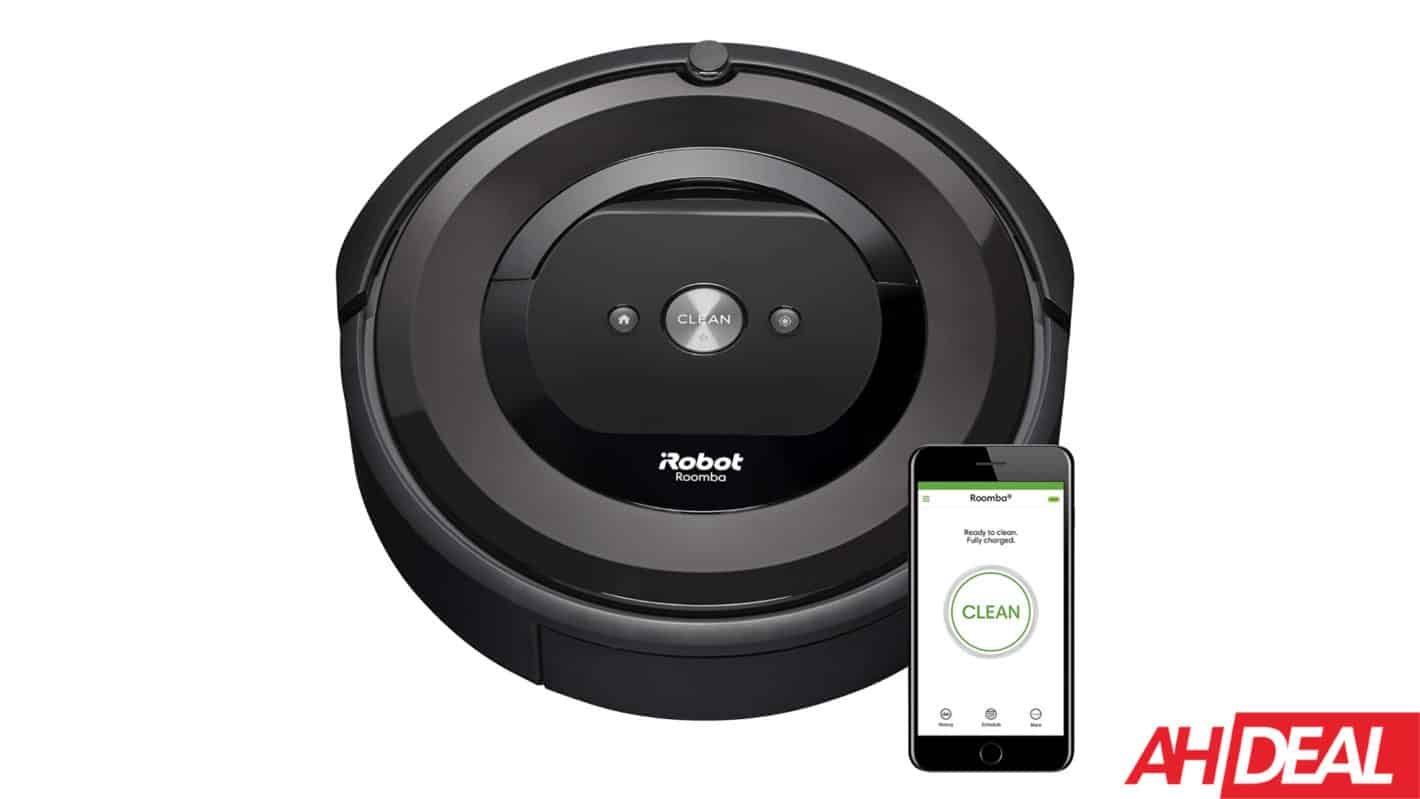 Amazon has put the iRobot Roomba E5 on sale for its lowest price ever – well it's actually its first sale price – and it is now just $329.

That's saving $70 off of the regular price of the Roomba E5.

It's a newer robot vacuum from iRobot, and wile it does sport a different naming convention from the rest of the Roomba's out there, it does still offer the same great features.

This includes some really great suction, in fact it's about five times better than its competitors. The Roomba E5 is going to be great for cleaning up behind pets and getting up dirt and dust out of your carpet. Something that some other robot vacuums might have some trouble with.

The Roomba E5 keeps iRobot's patented three-stage cleaning system, which is great at getting up a ton of dirt and dust throughout your home. It means that you won't need to worry about having to pick up after this robot vacuum, as it can do it all for you. As it should.

There are dual brushes on the front that spin to lift and release the dirt from the carpet, and then the rolling brush in the center will pick it all up. The front brushes are also good for lifting up dirt from the edges of the carpet in your home.

iRobot also boasts Amazon Alexa and Google Assistant support with the Roomba E5, so you're going to be able to use your voice to control the robot vacuum. Telling it when you want it to start vacuuming and so forth. Which can be very useful. Say you've spilled something and your hands are dirty, just ask Google to tell Roomba to start vacuuming, and you're all set.

You can pick up the iRobot Roomba E5 from Amazon right now by clicking here.