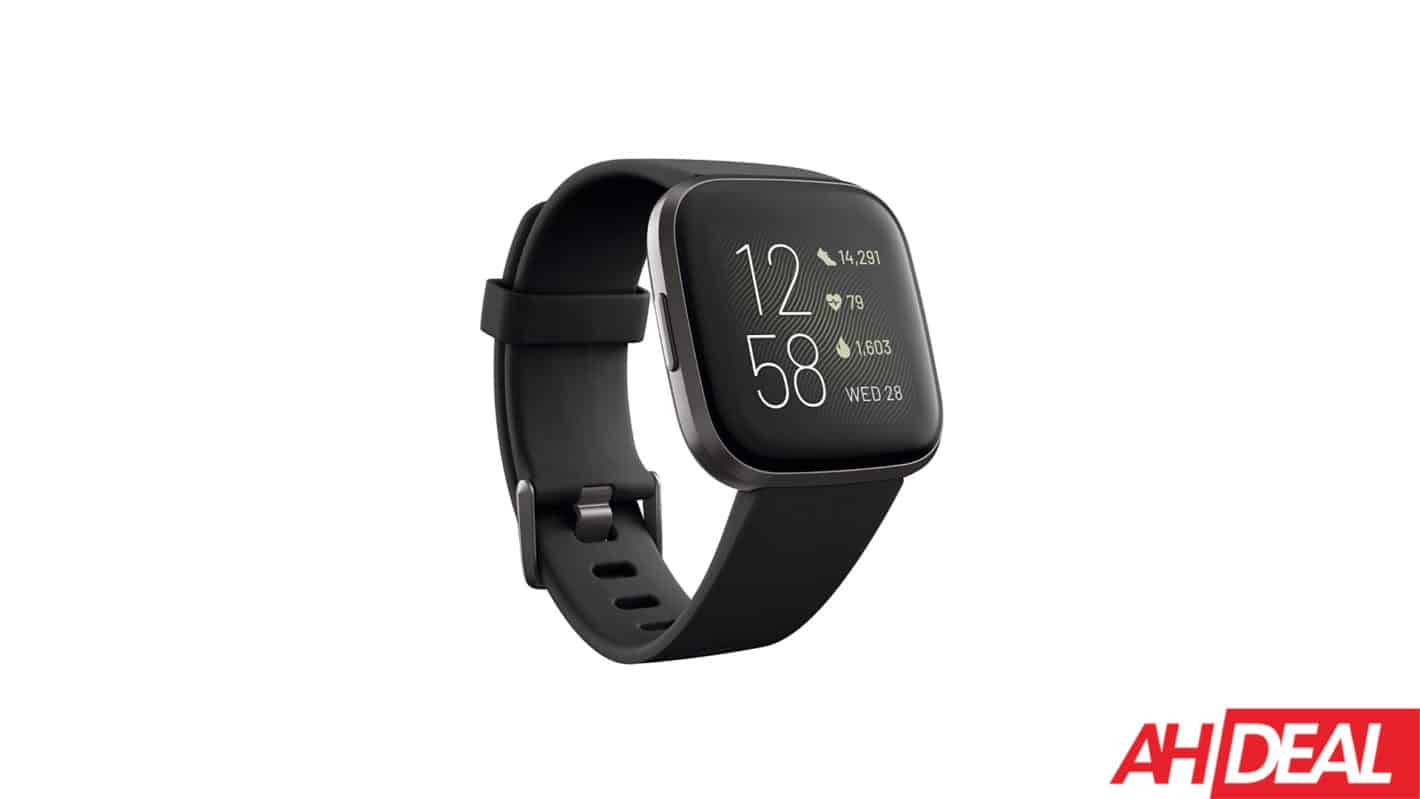 All of the Black Friday ad scans we've seen so far, don't show the Fitbit Versa 2 being discounted at all. So today might be your best shot at getting a discounted Fitbit Versa 2. As it is $50 off of its regular price today, coming in at just $149.99.

Normally, Fitbit doesn't discount its newest products when it comes to Black Friday. Especially if they just came out a month or two before Black Friday. So if you are looking to get a Versa 2 this year, now is the time to do it.

The Fitbit Versa 2 is the company's newest smartwatch. It does all of the fitness tracking that you'd expect. Including tracking your steps, calories burned, sleep, workouts and even swimming. But it's also a smartwatch.

Now it's not as feature packed as something from Samsung or something running on Wear OS. But that's probably a good thing. Since the battery does last considerably longer. We're talking four or five days, if not longer.

On the smartwatch side of things, you are able to get notifications on your wrist for things like text messages and phone calls. But you won't get them for other apps like Twitter and Facebook. You also have apps like weather, Starbucks, Spotify and more available. As well as support for Fitbit Pay. So if you're out running and decide to stop at a gas station to get a bottle of water, only to realize you don't have your wallet, you won't be screwed. As you can pay with your Versa 2.

The Fitbit Versa 2 is a really great fitness tracker and smartwatch actually. It does just about everything that you'd expect one to do. And lasts for many days on a single charge.

You can pick up the Fitbit Versa 2 from Amazon in this Black Friday discount by clicking here.