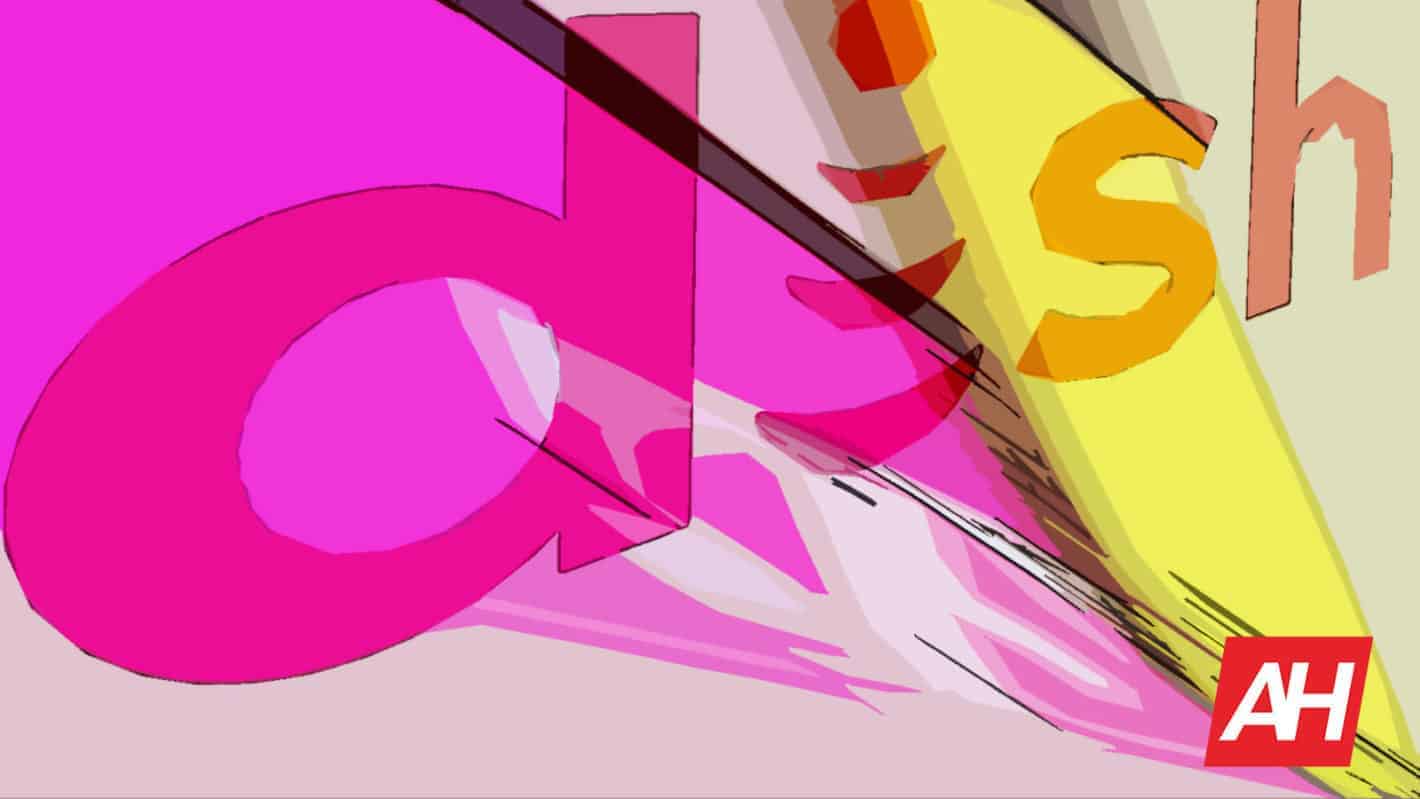 Sprint and T-Mobile may have another offer to buy Boost Mobile assets to consider instead of just DISH Network's offer following statements made by founder Peter Adderton during an interview with Reuters. The former executive is reportedly willing to buy back the company from Sprint at a cost of $2 billion.

The statements follow questions by Mr. Adderton about whether or not DISH is the correct choice for the sale. The former executive has been publically vocal about the potential harm the merger itself would cause to prepaid customers.

In particular, Mr. Adderton has been vocal about possible negative impacts on low-income users. But he's also been vocal about whether or not DISH can serve those customers with its focus primarily set on still-expensive 5G networks, as opposed to existing networks.

How could this shake-up in the Sprint, T-Mobile Merger?

The offer put forward by Mr. Adderton would equate to approximately $600 million more than the $1.4 billion that's been negotiated with the sale of Boost Mobile to DISH Network. It isn't immediately clear whether or not an offer that equates to an approximately $600 million increase would be enough to sway Sprint and T-Mobile to reconsider plans to sell off Boost and other MVNO assets to DISH.

The carrier has additionally agreed to a price of around $3.6 billion for wireless spectrum. That would put the Boost founder's offer at a significantly lower price point. So it's possible that Boost's founder only wants to buy back the Boost branding instead of allowing their sale to DISH That would leave the assets in question to DISH Network while keeping the Boost branding effectively built by Mr. Adderton separate.

Sprint and T-Mobile have not released a statement on the matter. But if they consider the offer seriously and take Mr. Adderton up on the offer, DISH would be required to formulate its own branding. That would also entail the company building up its mobile reputation from the ground up.

The result of such a deal could be the creation of a fifth mobile operator. That may not address Mr. Adderton's common points against a Sprint and T-Mobile merger. But it would address concerns expressed by opponents to the deal regarding the number of carriers in the US. Namely, it would enable more competition than previously operated within the country.

…But will Boost's founder buy the company from under DISH and cause a shake-up?

It's unclear whether or not Mr. Adderton's comments were meant to be taken as a serious offer but it would have resounding implications.

Regulatory bodies have already effectively cleared the merger deal between Sprint and T-Mobile too, including the concession that the assets will be sold off to DISH. So any attempt to renegotiate that would delay pushing the merger through. A T-Mobile and sprint decision to change the recipient of the assets would likely be seen as a renegotiation.

Similarly, that could bolster the case being built up against the merger by several states' attorneys general. The merger has been gaining a small degree of traction on that front. So talks to change the deal might be but aren't necessarily off the table entirely.