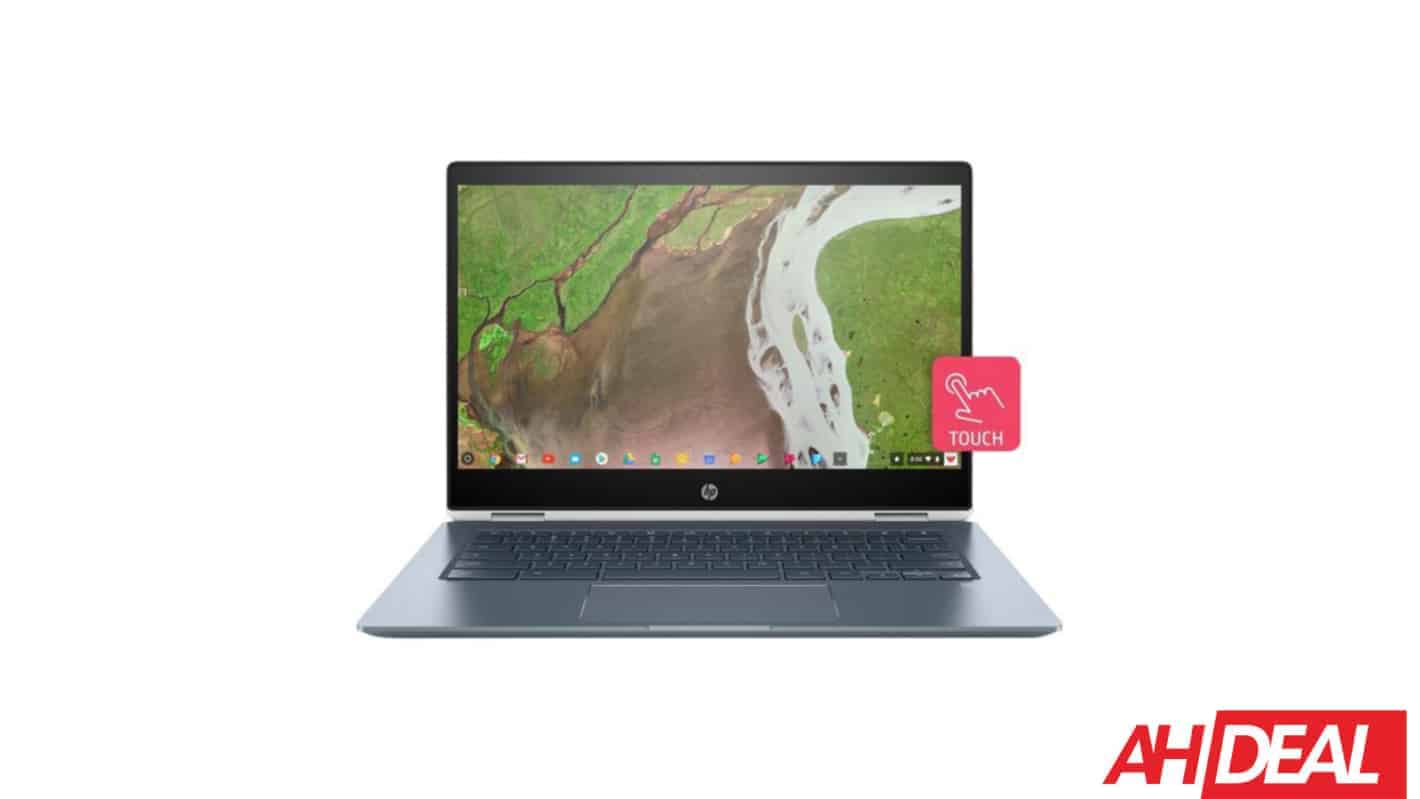 The HP Chromebook x360 is now on sale for just $319, in Amazon's Black Friday Week sale. Allowing you to save $60 off of its regular price. This also brings it back down to its all-time lowest price – one that we last saw on Prime Day back in July.

This Chromebook from HP is a 2-in-1, so you can fold it back and use it as a tablet, or put it in tent mode. Which is a really nice feature to have, especially with this large 14-inch display.

Speaking of the display, it is obviously a touchscreen, since it is a 2-in-1. It also sports a HD resolution, so it's not super high-definition like you would probably like. But at under $400 normally, that is not a big surprise.

That storage likely doesn't sound like a whole lot, but the thing to remember with Chromebooks is that everything is stored in the cloud. So that 32GB of storage will really get you quite far actually. As it will really only be needed for saving work offline, and for installing Android apps.

Yes, that's right. The HP Chromebook x360 does support the Google Play Store, which means that you can run all of your favorite apps on this Chromebook. Making it a bit more than just a Chrome browser on this laptop.

Finally, battery life. We're looking at around 12 hours on a single charge. That's pretty impressive, and depending on your usage, you may get or more or less. For example, if you are watching YouTube all day, you may get closer to nine or ten hours. But if you are working in a Google Doc, you might get a bit more juice.

You can pick up the HP Chromebook x360 from Amazon in its Black Friday Week sale by clicking here.