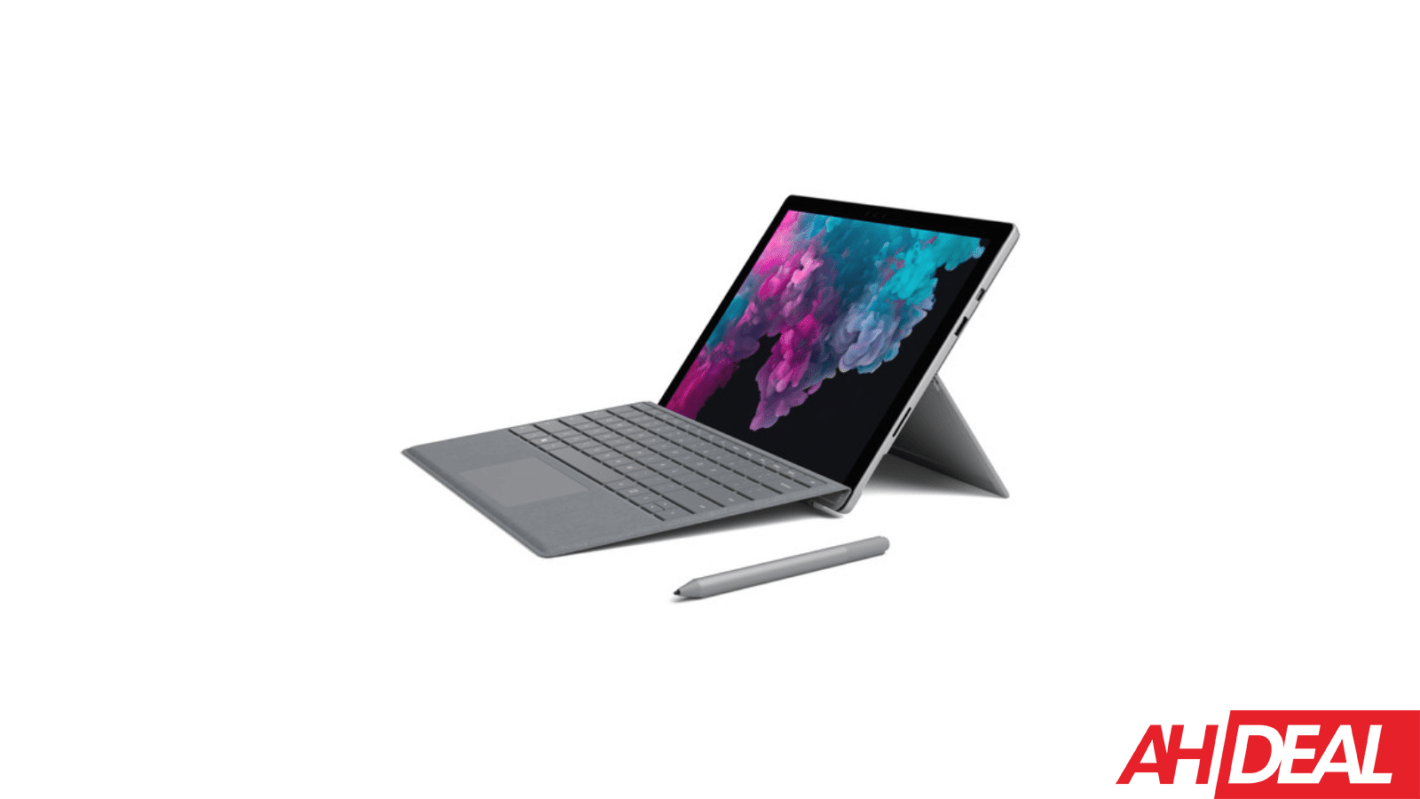 The Microsoft Surface Pro 7 was announced at the end of September, and it is already on sale. And it's on sale pretty big.

Best Buy is currently taking $360 off of the Intel Core i3, 4GB/128GB model. That brings it down to just $599. That also comes with the Type Cover. Talk about a pretty insane deal.

Surface Pro 7 is pretty similar to the Surface Pro 6, with mostly just the internals being updated. But it is still a pretty powerful tablet that is going to be able to replace your laptop. Since it does run on Windows 10, and not a stripped down operating system. So all of the apps that run on your laptop now, will also run on the Surface Pro 7.

What is new this year with the Surface Pro 7, is the fact that there is a USB-C port available for charging. Instead of using a proprietary connector. Which is a really big deal. Basically, the same charger you use for your phone, can charge the Surface Pro 7, and vice versa. We're getting closer to a world where everything is USB-C, and it's awesome.

Surface Pro 7 is lightweight and great for using in your lap. This makes it awesome for travel. Since it's not going to make your bag super heavy, and you can still get some work done when you're away. That's definitely a good thing. Battery life is decent on the Surface Pro 7, coming in at about ten and a half hours of usage. And it now supports fast charging too. So you don't need to sit next to an outlet for hours on end waiting for it to charge up. That's great too.

You can pick up the Microsoft Surface Pro 7 from Best Buy in its early Black Friday sale, by clicking here. The other models are also on sale right now.