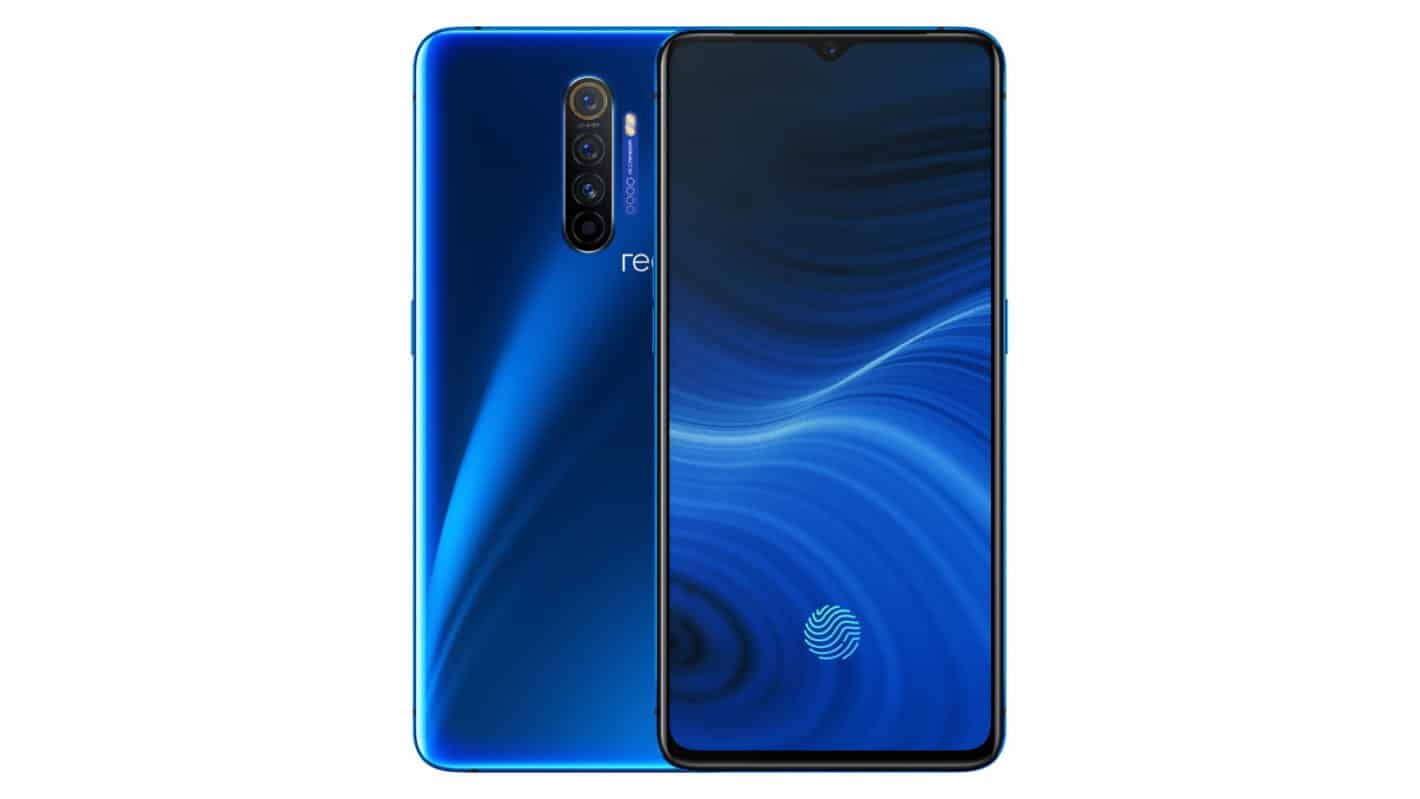 Realme has announced that its new flagship is now available to purchase in Europe. We're talking about the Realme X2 Pro, as the device is available in nine European countries at the moment.

The Realme X2 Pro managed to get people's attention with its specification, most of all. This device has flagship-level specifications, and a really low price tag. It reminds a lot of people of the OnePlus One in that regard.

In any case, the phone is now available to purchase in Spain, Belgium, France, Italy, Luxembourg, the Netherlands, Poland, Portugal, and the UK.

The Realme X2 Pro is now available in Europe, starting at only €399

You can purchase this phone directly from the company if you live in one of those countries. Its pricing starts at €399, and three variants are available.

As you can see, these are rather low price tags, considering what this phone has to offer. That is something we'll talk about in a minute. Before that, however, it is worth noting that only the 8GB RAM model is available to those of you in the UK.

The Realme X2 Pro is made out of metal and glass, and it comes with really thin bezels. The phone does have a tiny waterdrop notch, and four vertically-aligned cameras on the back.

This device includes an optical in-display fingerprint scanner, and it is quite slippery. The device is fueled by the Snapdragon 855+, which is the most powerful processor Qualcomm has to offer. The device features a 6.5-inch fullHD+ AMOLED display with a 90Hz refresh rate (and HDR10+ support). Android 9 Pie comes pre-installed on the device, along with OPPO's ColorOS 6.1.

A 4,000mAh battery is also a part of the package, and it actually supports 50W fast wired charging. The phone is also equipped with stereo speakers, which are Dolby Atmos-enabled.

Now, do note that Realme included LPDDR4X RAM in the X2 Pro, and UFS 3.0 storage as well. Not many phones in the market have UFS 3.0 flash storage, well, this one does. It stands side-by-side with the OnePlus 7 and 7T series devices, and also the Galaxy Note 10 series in that regard.

A single 16-megapixel camera sits on the front side of this smartphone. The device measures 161 x 75.7 x 8.7mm, and weighs 199 grams. The phone is available in Lunar White, and Neptune Blue color variants. If you're interested, hit the link down below.