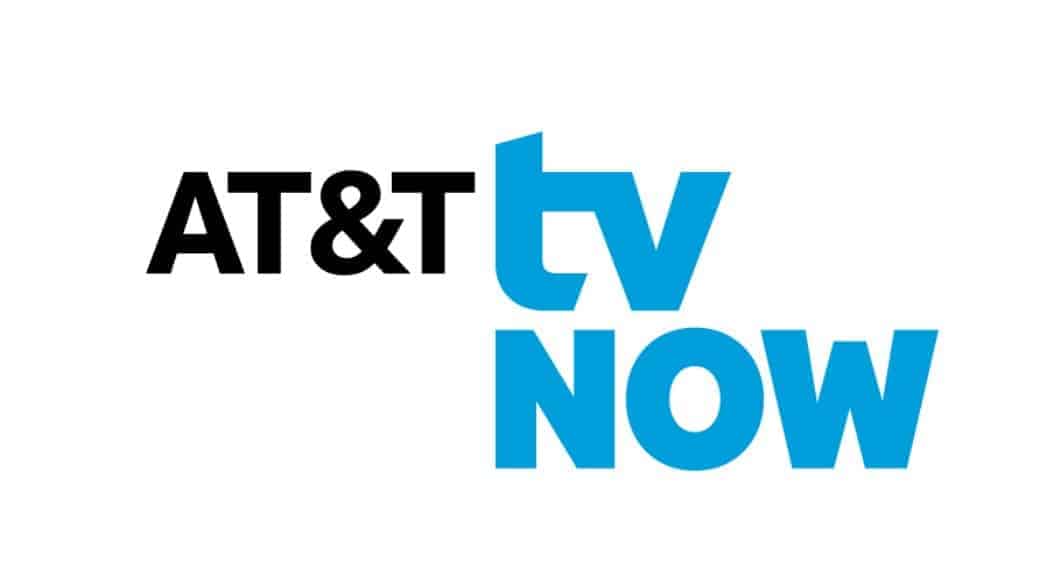 AT&T has once again increased the price of AT&T TV NOW.

The cheapest plan now available through the company’s “NOW” service is $65 per month.

The price changes are now reflected on the AT&T TV NOW website.

AT&T is not the only company to increase its live TV prices lately, although it does appear to be one of the more frequent.

The price of the service had already been subjected to a 2019 price increase. That price hike took the service to $50 per month. Following the latest increase, another $15 have been added to that total, bringing the cost to $65 per month.

Those looking for the even more robust “Max” plan will be looking at spending $80 per month.

There doesn’t appear to be any other changes to the plans other than they now cost more.

While AT&T TV NOW has spent 2019 increasing the prices, its subscribers have spent 2019 leaving the service.

The AT&T TV NOW subscriber decline of 2019 has been nothing short of an exodus. The company has consistently seen significant drops every quarter with the last totaling 195,000 subscribers.

This brought AT&T TV NOW’s subscriber count to just over one million at the end of the third quarter of 2019. That’s a far cry from the close to two million subscribers the service had a little over a year ago.

While it is likely the price rises have contributed to the subscriber decline, AT&T has made it clear it is happy for those on low-value plans to leave.

It seems highly unlikely this latest price increase will change any of what’s happened so far this year. For example, this is only likely to further result in more existing subscribers opting to leave AT&T TV NOW in search of cheaper pastures.

At the same time, AT&T is likely to continue to maintain those subscriber losses as acceptable due to those subscribers focusing on cheaper plans. In AT&T’s words, it is more intent on keeping hold of its high-value subscribers.

AT&T had already confirmed that it expects to see another subscriber drop in the final quarter of 2019. This price rise is likely why the company made that declaration in the first place.

Now, depending on how large the next subscriber drop is, it could result in AT&T TV NOW’s subscriber count dipping below one million.

That would be as important as when the company first reached the same milestone.