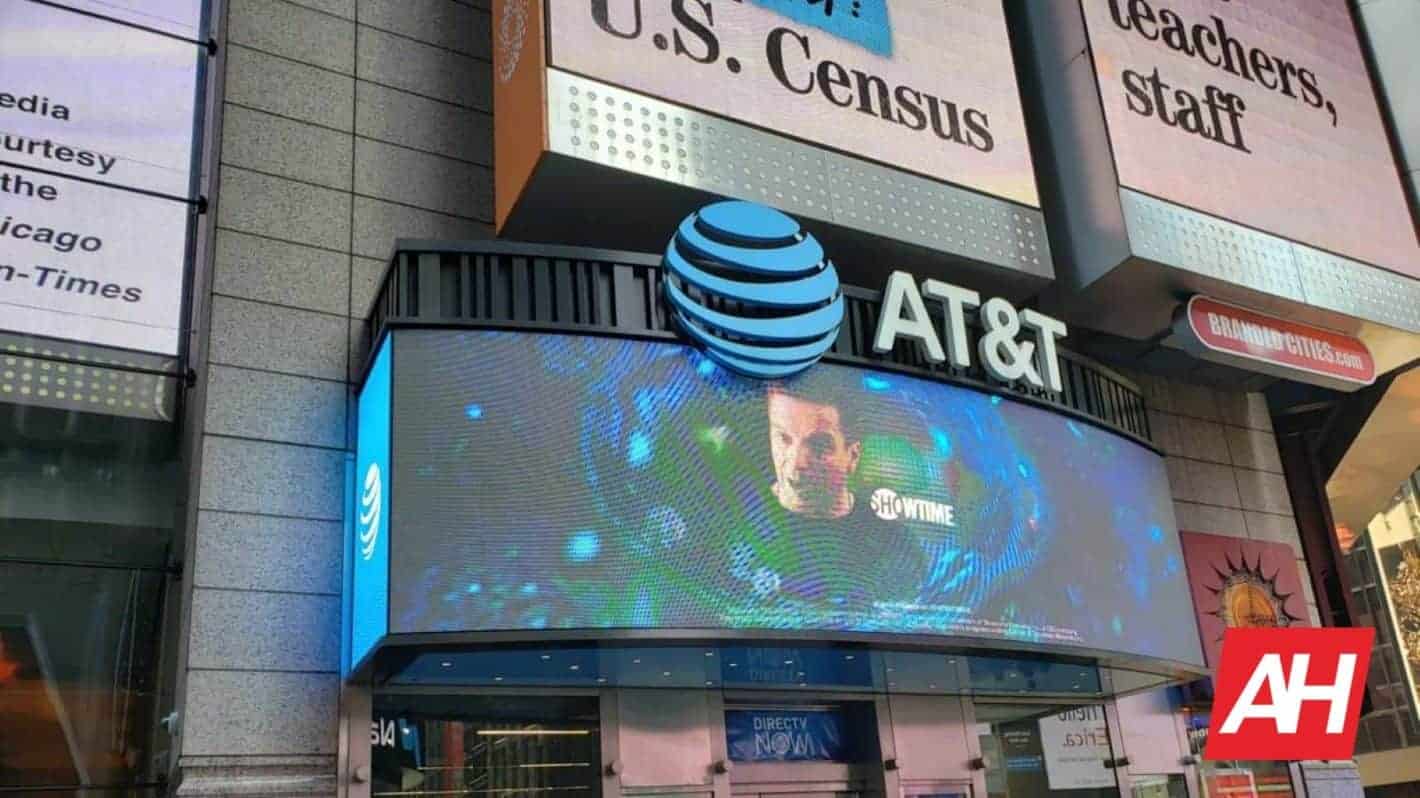 The lawsuit, filed by the FTC in 2014, alleges that AT&T slowed down data speeds when its customers reached a certain data consumption threshold each month but wasn't transparent about it to its customers. "Lesson to mobile companies from FTC's 1st data throttling case: If u promise unlimited data, ur on hook to deliver: go.usa.gov/GSNw," the Federal Trade Commission (FTC) posted on its Twitter account back on October 28, 2014.

Unlimited data throttling: a problem, then and now

Unlimited data throttling is still going strong today, though carriers are more transparent about slowing down data speeds than they were back before 2011. And yet, that still seems to be the one problem that has yet to be eradicated.

The reality is that marketing "unlimited data" while capping off data speeds at a certain data threshold isn't truly unlimited data. Unlimited data is presumed to be at high speed, the fastest speeds carriers allow, and most consumers assume they're getting high-speed data unless they're told otherwise.

Unlimited data sounds good in theory, though carriers aren't concerned with the practice, it seems, of giving customers what they truly want. They merely want to dangle the unlimited data carrot in front of customers, only to take with the right hand what they give with the left after getting new customers over to their network.

Unlimited data at truly high speeds: the carrier competition of the future

T-Mobile has poised itself in the carrier race as the "UNcarrier" who isn't afraid to defy the carrier status quo to win customers. And in the past, T-Mobile has had its own tricks up its sleeve, such as abolishing two-year contracts in favor of installment plans. Sure, installment plans in many ways are the same as the old two-year contracts, but the difference is that customers can pay off their devices early and even upgrade early depending on their carrier plan.

With T-Mobile and Sprint looking to merge to create "the New T-Mobile," it's likely that the merger company will want to continue its edge in the wireless race. One of the new competitions, in light of the rise of 5G, will be unlimited data at truly high speeds.

Now, T-Mobile has had its share of fun over Verizon's congested network, telling customers that Verizon can't give unlimited data due to network congestion. And in many ways, T-Mobile's claim is true: Verizon's network is congested, so much so that for over five years, the Big Red carrier resorted to tiered data plans instead. Verizon now has unlimited data plans again, but those unlimited plans are "tiered" to factors such as video resolution, for example (720p on one plan, 480p on another, etc.).

But Verizon isn't alone in its struggle to deliver true unlimited data; being the top of the four US carriers, it stands to reason that the other three are struggling with delivering truly unlimited data at high speeds as well. And that indicates that the "unlimited data" plans carriers are launching these days are designed to win customers rather than provide a quality experience for customers, whether carriers gain them or lose them. A quality lineup of data plans and a reliable data network will win customers over by default.

The FTC ruled in 2014 that "unlimited means unlimited," and the FTC's sentiment matches that of all carrier customers. 22GB 4G LTE plans are not unlimited; and unlimited plans with unlimited data, most of it at unusable data speeds, do not qualify.

A dishonest crook hides and an honest crook is transparent, but either way, both are still criminal. The same can be said for wireless carriers here in the US, AT&T included.